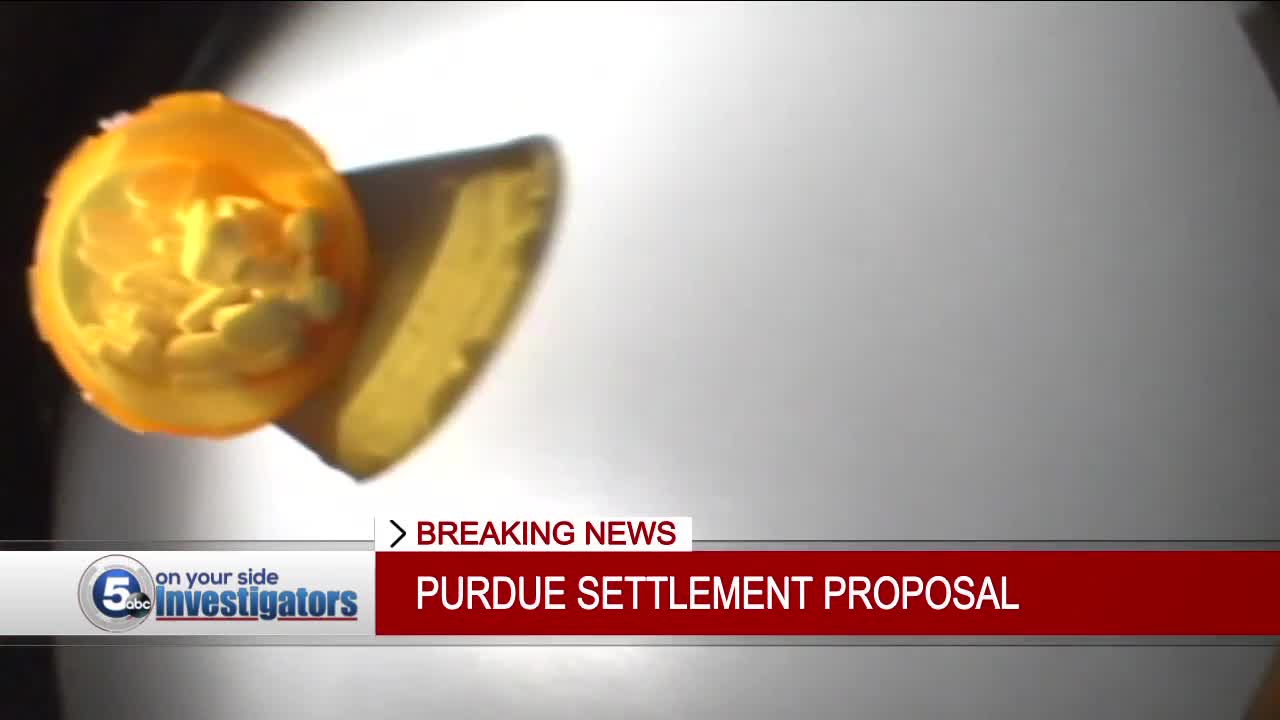 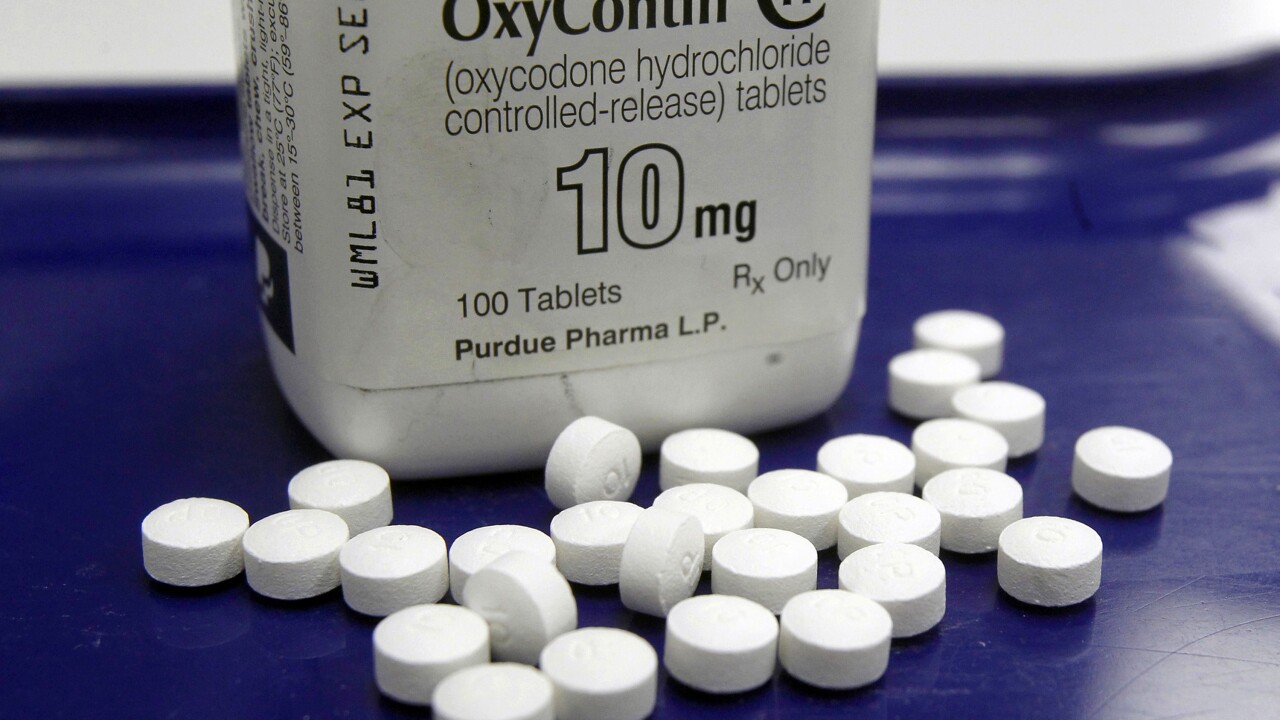 CLEVELAND — Negotiations aimed at settling the nation's largest opioid litigation case are underway with $12 billion reportedly being offered by a leading pharmaceutical company.

Purdue Pharma responded to reports of a proposed settlement in a statement saying "it sees little good coming from years of wasteful litigation," but also added it is prepared to "defend itself vigorously" in scheduled litigation.

Purdue is among 22 drug companies involved in what has collectively been called the "National Opioid Litigation" multi-district case being heard in U.S. District Court in Cleveland.

Both Cuyahoga and Summit counties have alleged the drug companies contributed to the opioid crisis by pushing the use of opioids despite allegedly knowing of their addictive nature.

Nationwide, some 2,000 additional lawsuits could be impacted by the outcome of the federal litigation.

Meanwhile, Ohio Attorney General David Yost's office confirms that Yost is "at the table and actively engaged in conversations with Purdue" regarding lawsuits being overseen by his office on the behalf of the state of Ohio.

Yost has gone on record as opposing any settlement in the federal case that would not be beneficial to Ohio communities.