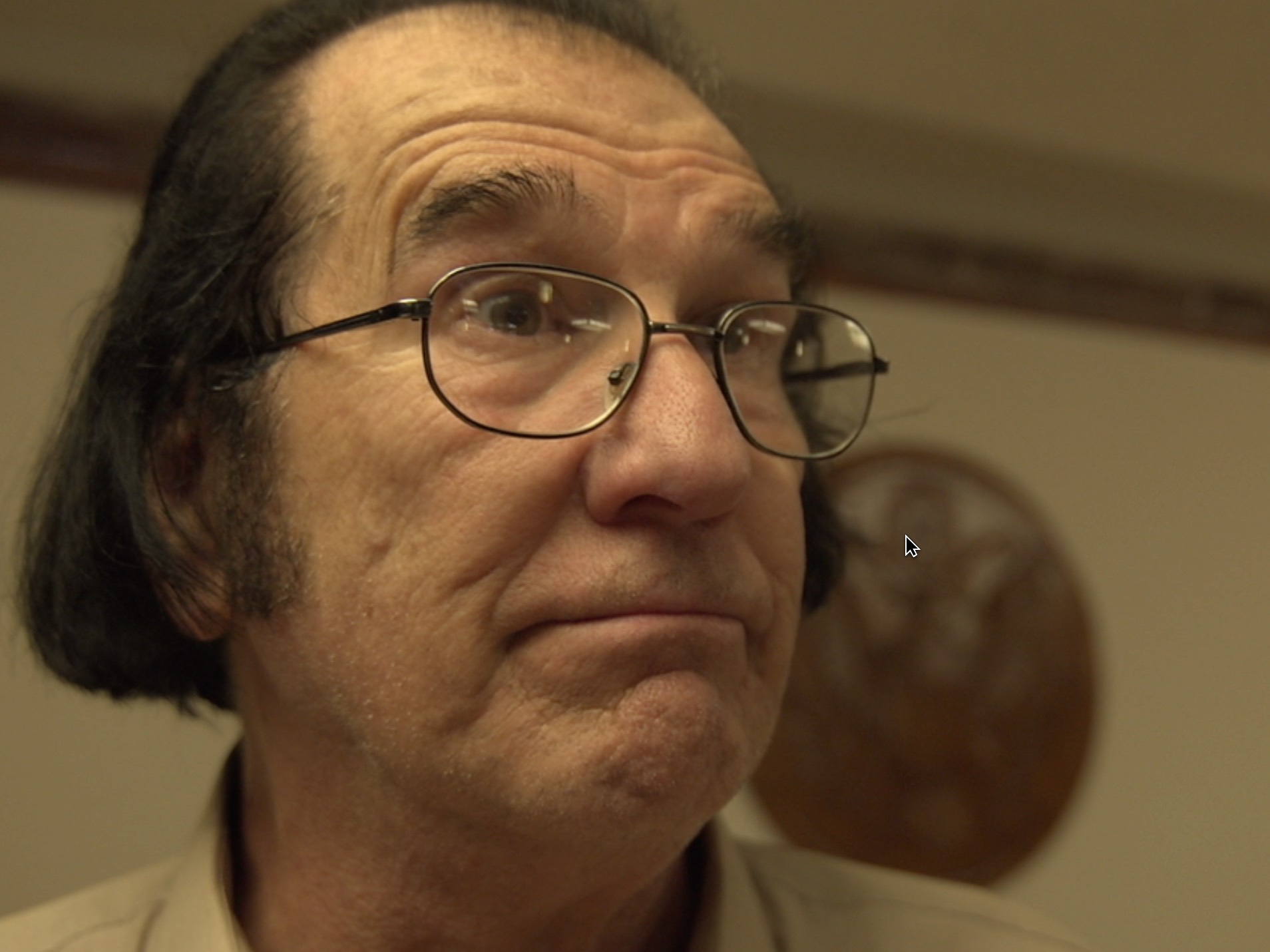 For months, you’ve told us about your problems with Social Security and, now, through our on-going investigation “Social Insecurity”, we’ve gone straight to Washington, D.C. The man who helped spark our coverage Don Elvis Wright was fighting there, too. 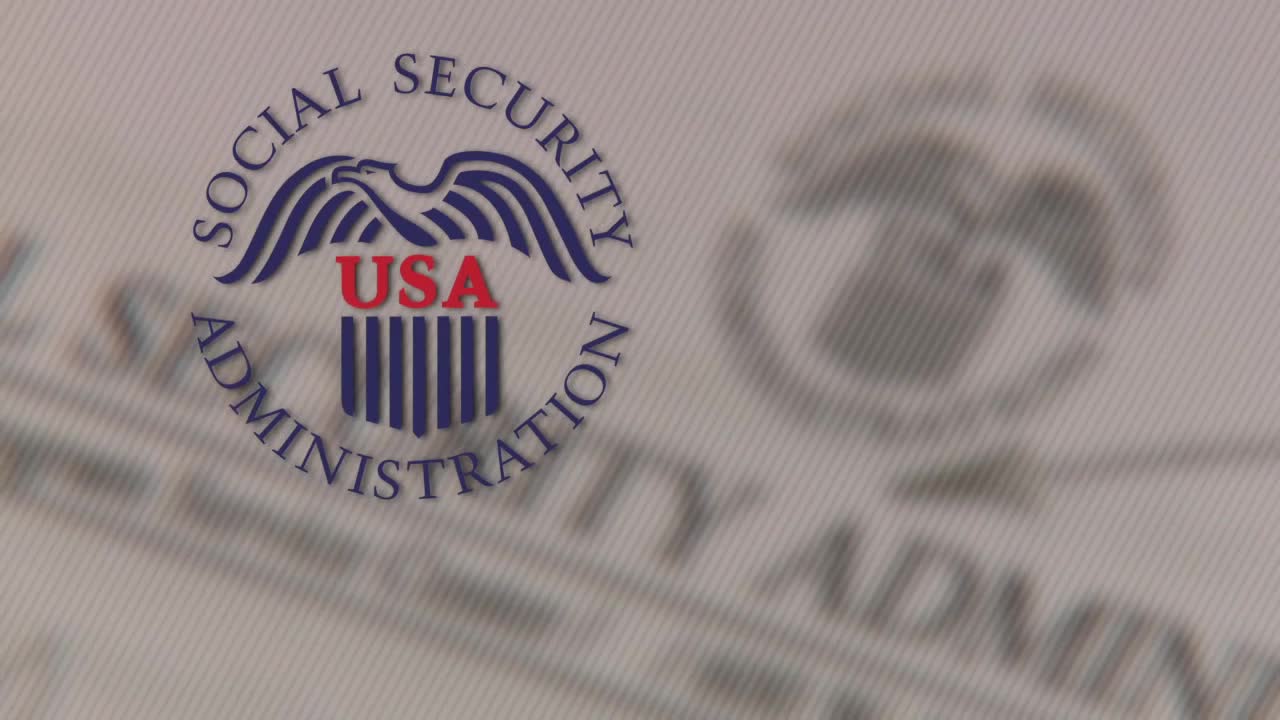 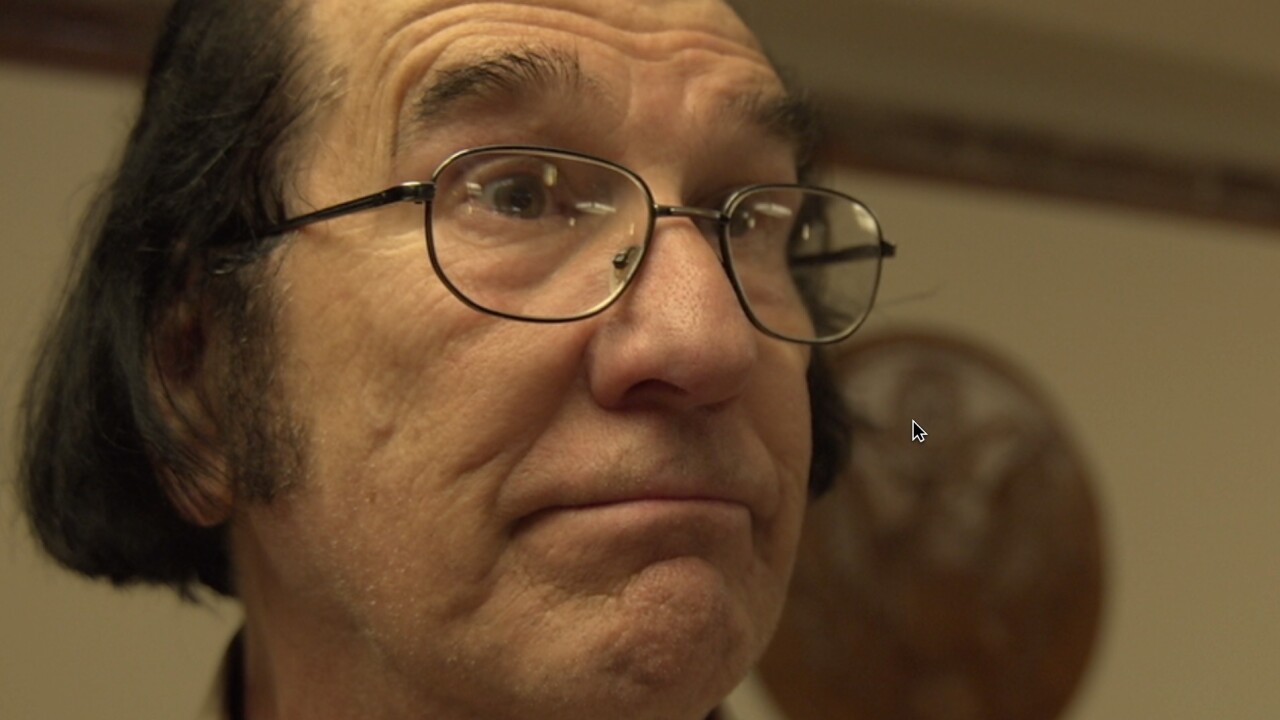 WASHINGTON — For months, you’ve told us about your problems with Social Security and, now, through our on-going investigation “Social Insecurity”, we’ve gone straight to Washington, D.C. The man who helped spark our coverage Don Elvis Wright was fighting there, too.

“It’s a lot of work. It’s a lot of dates and times and places,” said Wright while bent on one knee and digging through a camouflaged bag on the floor of the Dirksen Senate Building in D.C.

He was armed with information. “This is one of 6 books on this particular subject,” he said showing us a large white binder with his research. That info was all about his complaints against the Social Security system.

Wright said mistakes were made with his widower benefits to the tune of tens-of-thousands of dollars. “Anything we can do to really straighten out Social Security like it’s supposed to be…is what we’re after.”

So, with bag in hand, we were there as Wright made his way to the Hart Senate Building. “503 is the office we’re going to,” he told us while searching for U.S. Senator from Ohio Sherrod Brown’s office. He had a scheduled meeting with the senator’s staff. We weren’t allowed in, but we caught up with Wright afterward. “I though we had a pretty good meeting today overall,” he told us.

You see, Wright has a federal lawsuit filed now trying to get his money and spearhead change in the system for you. “We’re getting somewhere. And I think when we get to federal court we’ll probably get that amicable solution that I’m looking for,” Wright told us.

News 5 is in Washington DC all day Friday taking your concerns over Social Security benefits to lawmakers and bureaucrats. Our investigative reporter Jonathan Walsh will be speaking today with Sen. Sherrod Brown, the Social Security Administration and advocates for seniors. You can catch his reports in all of our shows throughout the day.

Throughout the day, Walsh will gives updates on his work in D.C.

Then, on News 5 at noon, Walsh profiled the other individuals who reached out to News 5 about the various issues they have had with the Social Security Administration: