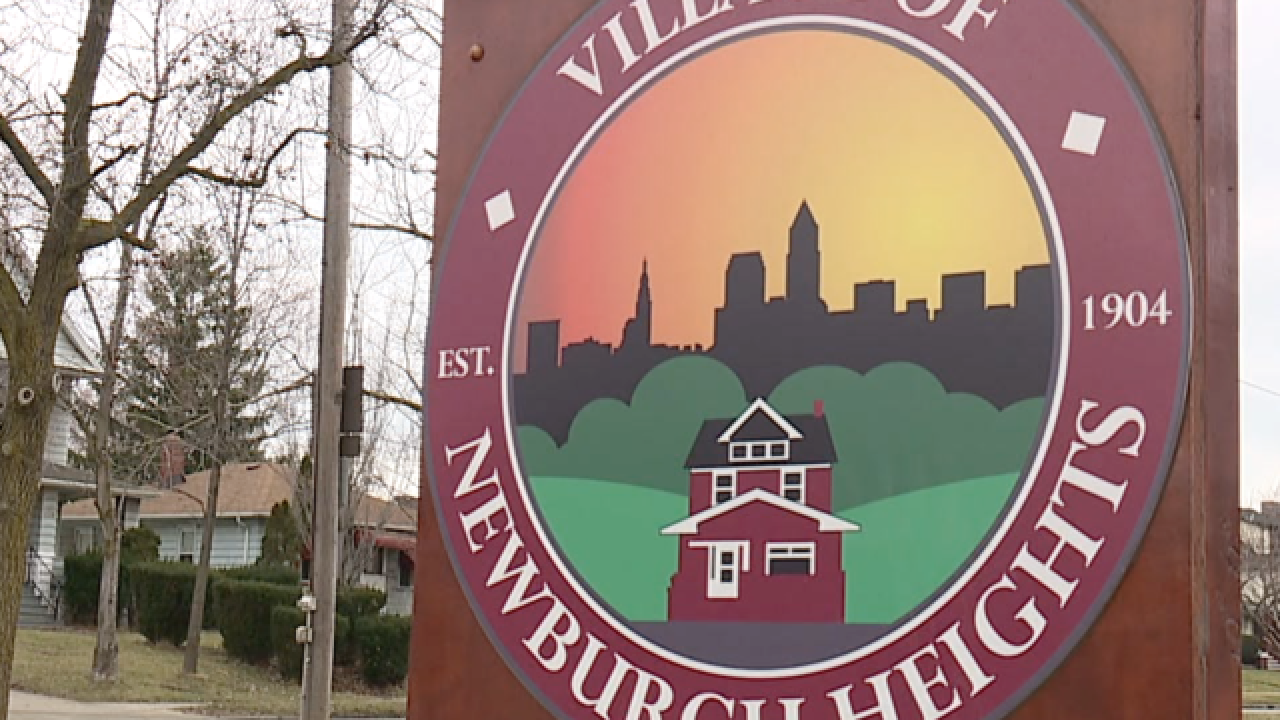 This is a 5 On Your Side follow-up to our investigation into questionable billing practices by the Village of Newburgh Heights. The village is charging people who call police to respond to accidents.

We got a strong reaction from people inside the village and state officials.

"Does that make any sense to you?” we asked Newburgh Heights resident Chuck Miller. “No...not at all. Why do they need all that?"

Miller is one of about 2,200 people who live in Newburgh Heights. He's reacting to our investigation after we revealed his village is billing out-of-towners like Rhonda Abraham for calling police to their car accidents.

"You think (the bill is) official. You're doing the right thing,” said Abraham.

Miller is worried about his friends and family that drive through the village.

“I got a lot of out-of-community friends that come here to visit," he said.

The village sanctions the official-looking bills that we uncovered you don't have to pay for and sends the bills hoping for cash from insurance companies and drivers.

It has people in the village scratching their heads.

“They get paid by our taxes,” said resident Shelley Murphy. “So, it don't make sense why they want to charge people for an accident or anything."

We asked the village for public records related to the billing and using a company called Cost Recovery Corp to collect the money. At first, the financial officer told us many records for things like exactly how much Cost Recovery Corp is paid “do not exist,” including how much a police car costs the village to respond to an accident.

Later, the village wrote "…the state auditor's office advises government entities to only provide documents that are readily available or can be produced at little or no cost.”

“First of all, nobody in my office would ever say that,” said Dave Yost who is the Ohio State Auditor.

"The Supreme Court has made it very clear that the cost of providing public records is part of the cost of doing business,” said Auditor Yost. “The notion that they have to be easily accessible, no. That's a management issue."

When it comes to the deceptive bills, you might ask, "Why are insurance companies paying up?"

An insurance expert, who didn't want to go on camera, told us insurance adjusters have stacks of claims to go through. Amounts of $200 to $400 are not worth the time to question so, insurance companies just send off the money.

Meanwhile, the Ohio Insurance Institute, which is an insurance trade organization, told us bills like the ones Newburgh Heights uses should openly state payment is optional. It's called soft billing. Newburgh Heights' bills don't do that.

"Shame on councils that don't make that part of the billing statement that says this is soft billing,” said the now former Sr. VP of the Ohio Insurance Institute Mary Bonelli.

It's enough to make people in the small village question their government's actions and reasons for the accident billing.

"The police are paid to do a service,” said Miller. “And if they got to get paid twice to do that service, then why do they need to get paid the first time?"

5 On Your Side Investigators also found cities like Stow, Macedonia, and Shaker Heights dropped their accident response billing after residents raised questions and concerns about the billing practices.