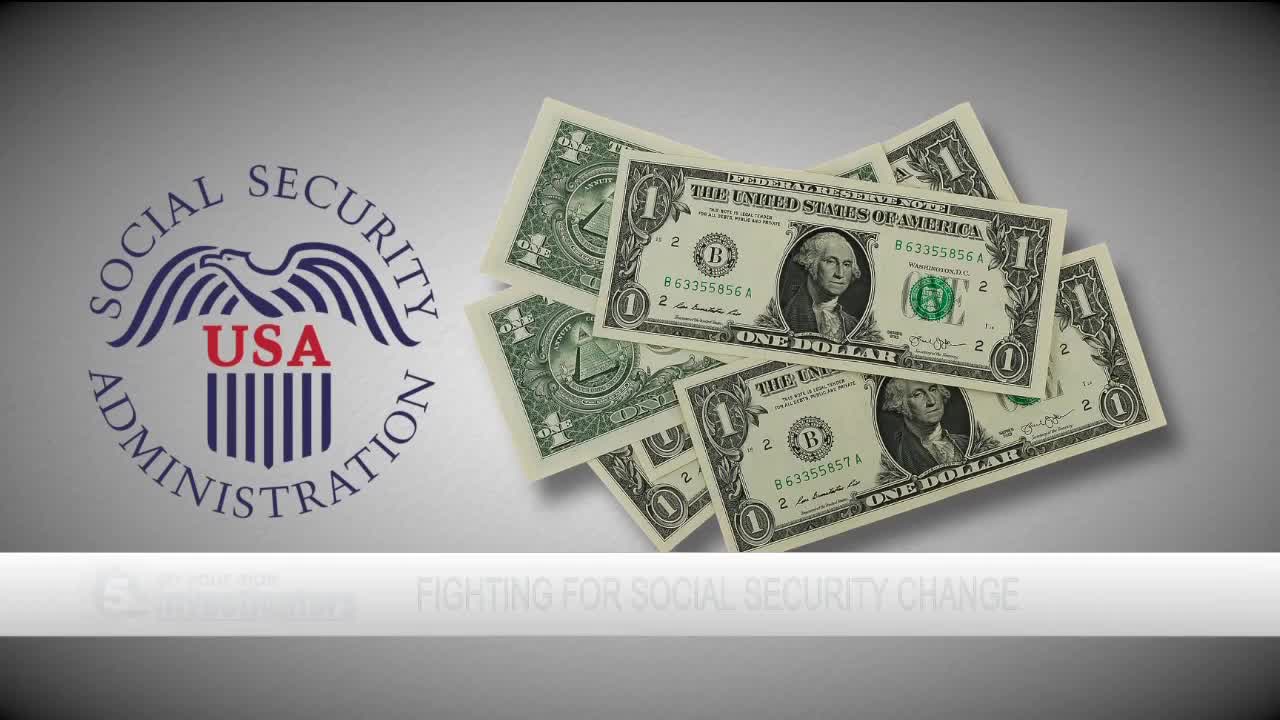 5 On Your Side Investigators received more than a thousand written submissions from people all over the country having problems with Social Security benefits. 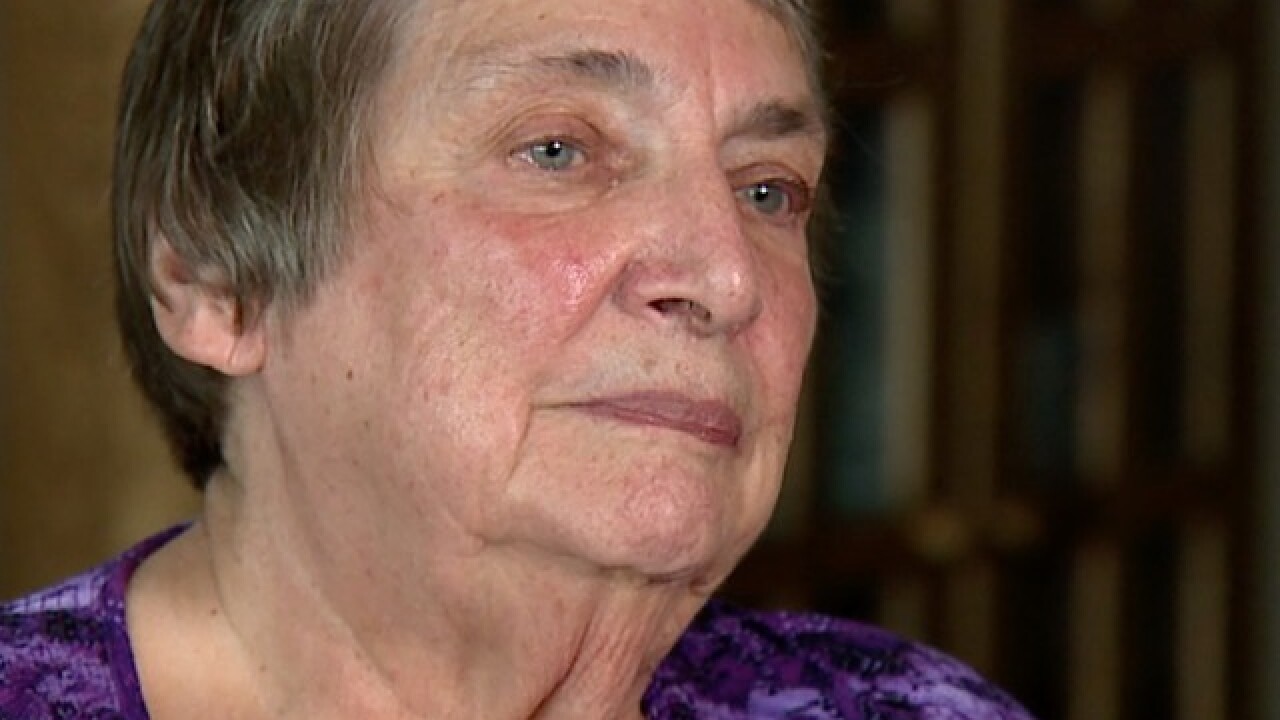 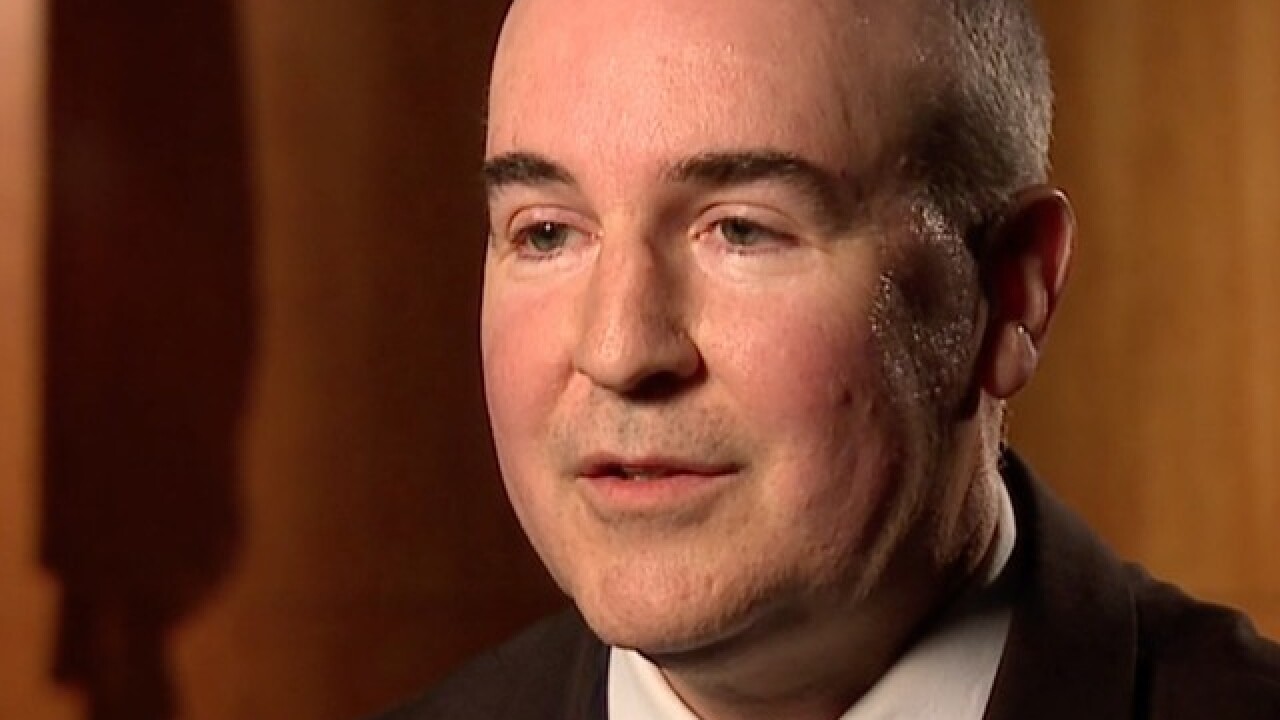 5 On Your Side Investigators received more than a thousand written submissions from people all over the country having problems with Social Security benefits.

Some of the problems have deep roots and people in our area are fighting for change.

"What do you think of the Windfall Elimination Provision?” we asked.

“I think it sucks,” replied Helms.

She told us as long as she kept working she got her full Social Security benefits and widow's benefits. But at age 71, she retired. The cuts started coming because she had a government pension as well.

On top of that, at one point Social Security told her she owed money to the tune of almost $4,000.

“I wasn't expecting to owe them money, but they didn't do their job the way they should have either," said Helms.

Turns out, Social Security finally thought because of a reporting error it would be a financial hardship if it collected that money from Helms. Think about that for a second. She's too poor, but Social Security still cuts hundreds from her benefits.

"What goes through your mind at that point?” we asked.

“We don't want to talk about what went through my mind and what came out my mouth…I'll just leave it at that,” replied Helms.

The Windfall Elimination Provision and the Government Pension Offset are rules set up to take Social Security money away from people like Helms even when they qualify for Social Security benefits.

"Educating our retirees and members about the Social Security penalties is one of our highest priorities,” he told us.

SERS represents almost 240,000 people who are or have been bus drivers, cafeteria workers, secretaries and more around the state.

"The Social Security penalties are excessive,” said Barbour and because of that, SERS sends out information, has details in its handbooks, and holds conferences that cover Social Security cuts and what to expect.

"The sooner we can get people to realize that there are penalties with Social Security the better off they're going to be,” Barbour told us.

Plus, he said they've been trying to get the Windfall Elimination Provision and the Government Pension Offset off the books for years. Now with current U.S. Senate and House bills asking for a repeal, he's hoping for more movement or something that can be done to get rid of the penalties.

"Even the partial repeal people can get 50 to 100 dollars a month more helps a lot," Barbour explained.

And people like Helms can use all the help they can get. “We need to get this taken care of,” said Helms.

If you feel the Windfall Elimination Provision and Government Pension Offset need to be taken care of, Barbour said the current bills need more co-sponsors to get traction. You need to contact your U.S. representatives and the senators showing your support for that.

If you have questions, comments or concerns about Social Security, fill out this feedback form. We’ll track your issues as we dig further into the Social Security Administration.