We investigate the surge of complaints for Ohio hair salons, barbershops during COVID-19 pandemic 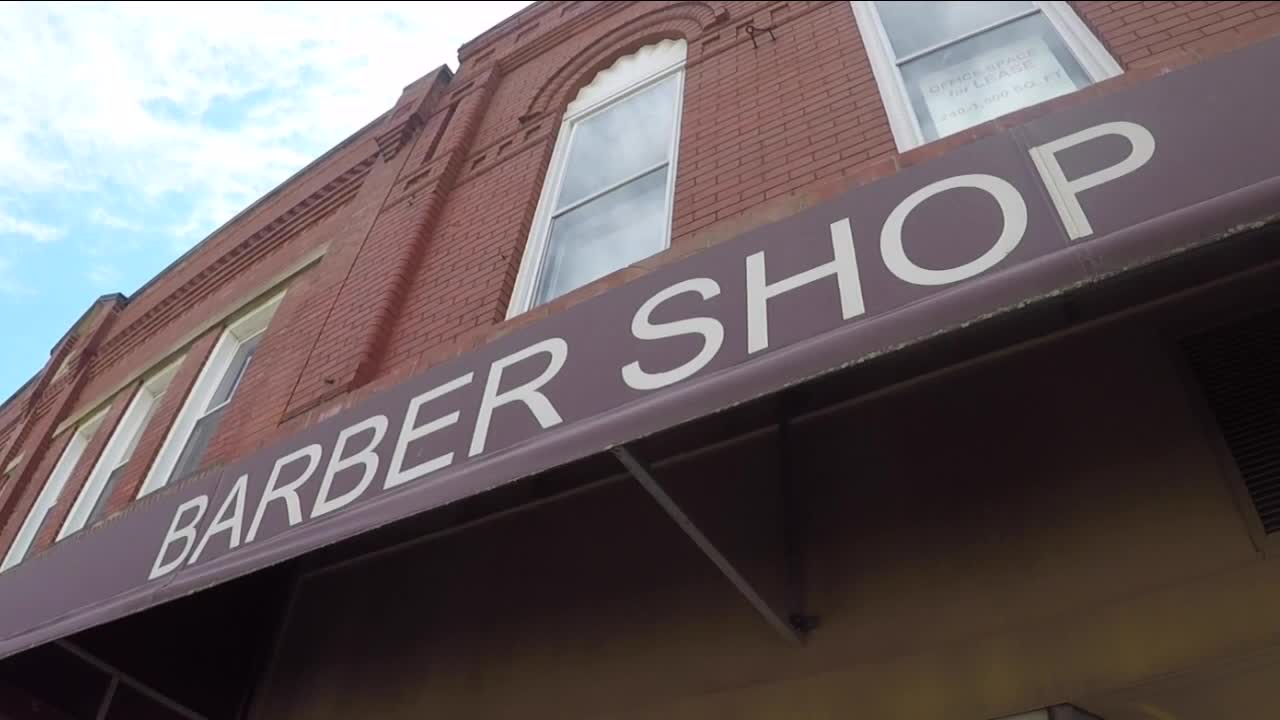 There has been a surge of complaints involving barbershops, beauty shops and tattoo parlors since a state order shut them down March 18.

CLEVELAND — There has been a surge of complaints involving barbershops, beauty shops and tattoo parlors since a state order shut them down March 18.

The vast majority of the complaints allege the businesses are still operating despite the state order.

Ohio Governor Mike DeWine announced barbershops, beauty salons and other beauty businesses will be able to reopen May 15 during his daily briefing Thursday.

The businesses will be required to comply with new recommendations from an advisory group regarding practices to keep customers and employees safe.

“I felt like it was a storm coming,” said Dino Palmieri, who is on the governor’s advisory group.

Three days before Gov. DeWine issued the March 18 order, he decided to shut down all ten of his Northeast Ohio hair salon and spas.

“We decided that was the healthy way to do it,” he said. “It was just a matter of time that it (COVID-19) would come here and hit us very hard which it did.”

The decision was not easy.

“It’s extremely hard,” said Palmeri. “Because the rent doesn’t go away. The utilities don’t go away. So the whole thing is still there.”

Those hardships could explain why News 5 found dozens of complaints alleging barbershops, hair and nail salons, and other businesses are failing to following the state’s rules.

News 5 found at least 168 complaints made to the Ohio State Cosmetology and Barber Board since the order to close their doors was put into effect.

In an e-mail, Charley Yaniko, the board’s Administrative Compliance Manager and Agency Counsel, said the complaints allege businesses are still open, advertising availability for services on social media, and operating out of their homes.

Some of the complaints came from a state hotline. Others were forwarded to the board from local health departments.

The right time, the right way

“We try to take each complaint as it comes in and evaluate it on its merits, said Tonia Burford, the Director of Environmental Health, for Summit County Public Health.

Burford said the county has received approximately 50 complaints about beauty supply stores and salons operating in violation of the state order.

She says it’s just too dangerous for them to be open until they implement the new recommendations created by the advisory group, including social distancing and improved hygiene practices.

“If we are implementing things… that require that close personal contact… that we do it at the right time. And we do it in the right way,” she said.

We randomly selected more than a dozen Northeast Ohio beauty businesses that received complaints to see if they were still open.

Most appeared to be closed. Few answered their phones.

At two businesses where employees did answer our calls, the employees said they were never open illegally and did not know why someone filed a complaint.

“Most of the time we got compliance,” said Gerry Scott, Environmental Health Supervisor, Cuyahoga County Board of Health.

Scott said only a handful of his county’s more than 1,000 coronavirus-related complaints have involved personal care businesses.

He also said owners agreed shut down after being contacted by his staff.

“Luckily, we have the capacity to follow up on these (complaints),” he said. “ I think there is some personal responsibilities on the part of the operators to do the right thing. And if not, that’s what we’re here for.”

Burford and Scott said health departments have issued verbal warnings to businesses that were violating the rules.

If a business continues to break the law, they could face a second-degree misdemeanor and a $750 fine and potentially lose their state license.

“People can wait to get their hair done,” said Palmer. “It’s not an urgency. They have no place to go!”

Palmieri said his phone has been ringing off the hook with customers asking about reopening salons.

He said he wants to make sure his clients and employees are as safe as possible first, including creating social distancing measures at front desks and new practices for hair stylists and nail technicians.

However, he understands why they are in rush to schedule appointments.

“You can be in pajamas at home or you can be in a casual clothing, if you’re hair don’t look good, you’re don’t feel good,” he said.