Why thousands of unemployed OH workers have to pay back benefits 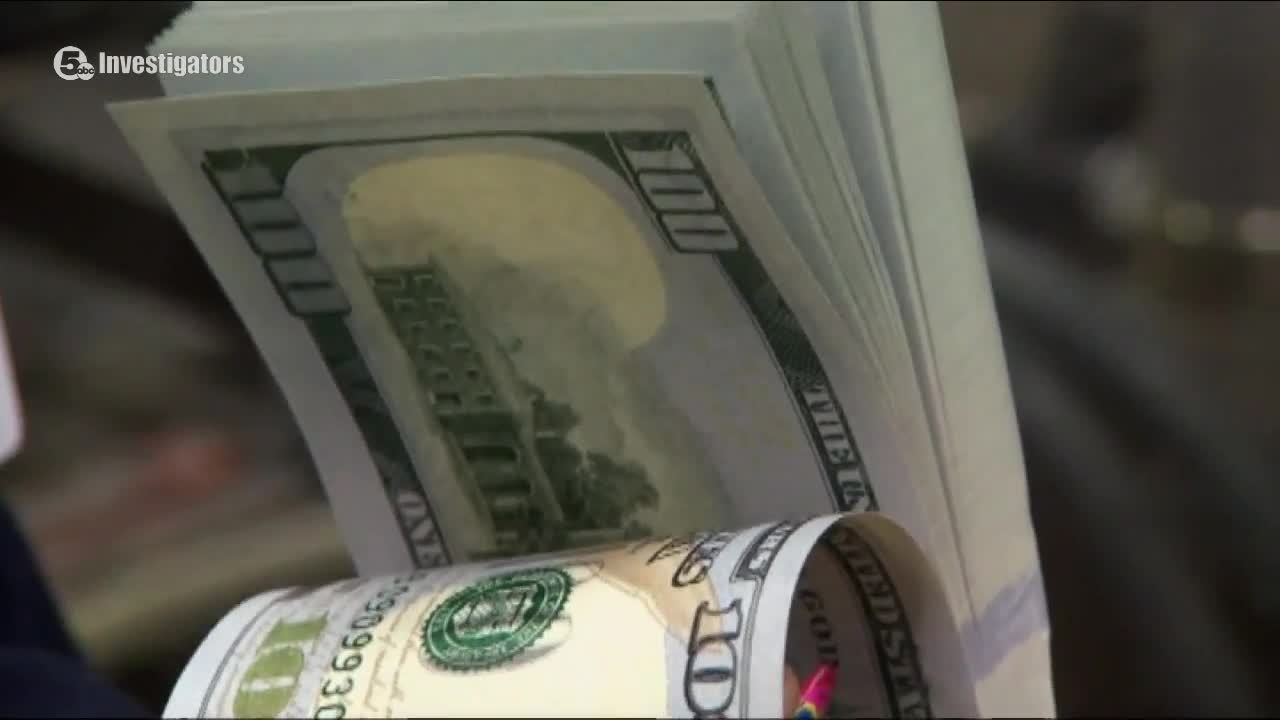 Ohio Jobs and Family Services Director Kimberly Hall said federal rules require recipients who received overpayments of unemployment benefits to pay back the money even when state officials are to blame for errors during a routine Zoom conference call Wednesday.

During a routine Zoom conference call Wednesday, Hall blamed "lagging data" for the errors. She said new information about a worker's earnings often becomes available after they have been sent a check.

"This is really part and parcel of the complexity of the picture that needs to form when you’re talking about calculating the amount of benefits for recipients," she said.

So far, ODJFS has sent messages to 23,597 unemployed workers telling them they must pay back benefits as a result of accidental overpayments within 45 days or their cases will be referred to the Ohio Attorney General.

Hall said overpayments account for 3.5% of claims processed since March 15. She said it is a low percentage given the historic high number of new Ohio unemployment claims.

The state has received more than 1.3 million applications since coronavirus was confirmed in Ohio.

"I pretty much started crying," said Marnie Behan. "I had been spending all of my savings... most of it, to keep myself afloat."

The 21-year-old Buffalo Wild Wings waitress and Ohio State student received an e-mail instructing her to pay back her unemployment benefits last month.

"I was just very frustrated and very upset," she said. "There were a lot of things going through my mind, like, 'What am I going to do'?"

Behan said she has enough money in her bank account to pay back the nearly $3,000 she must return to the state, but not much more, and she has yet to be called to return to work.

Behan requested an appeal because she believes she still qualifies for unemployment but said the state employee she spoke to Wednesday afternoon was unable to help her.

"I just think it’s been a mess and no one was prepared for it," said Behan.

She said she is unsure why she literally has to pay for someone else’s error.

"They (ODJFS) said this is no fault of yours... so I’m like, 'Why am I being hurt in this process because of your mistake?'"

Behan plans to file another appeal.