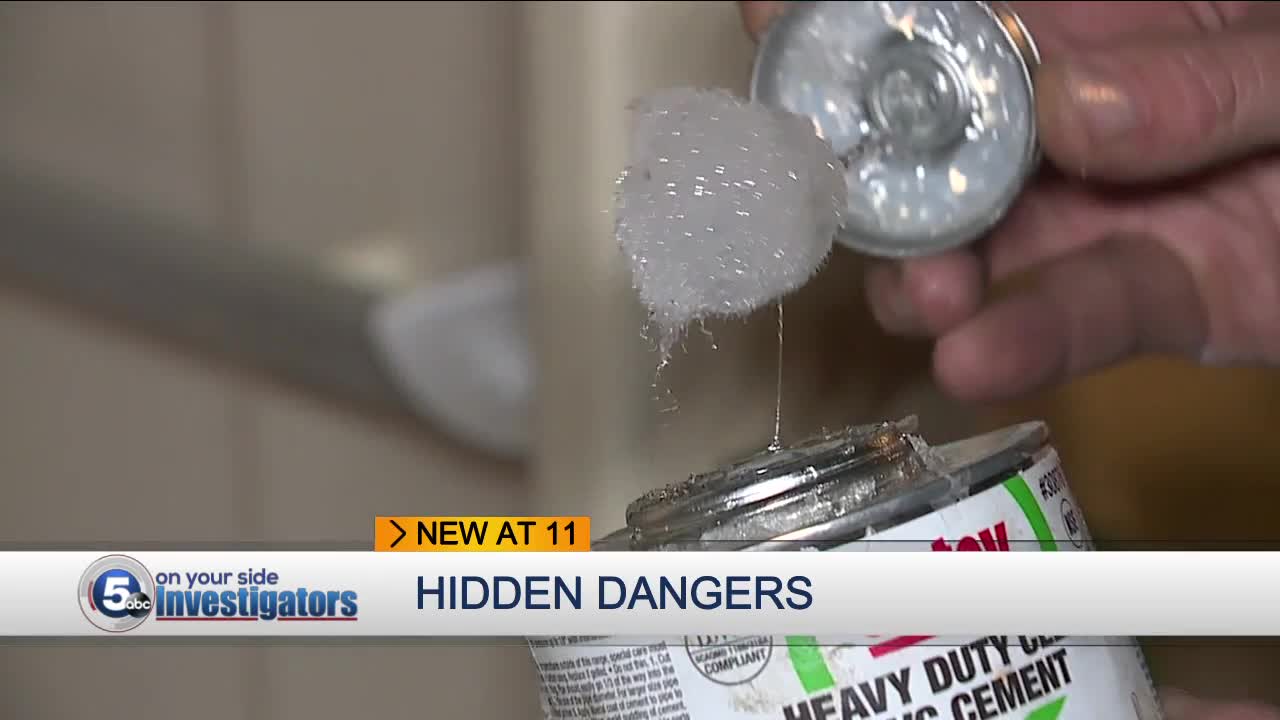 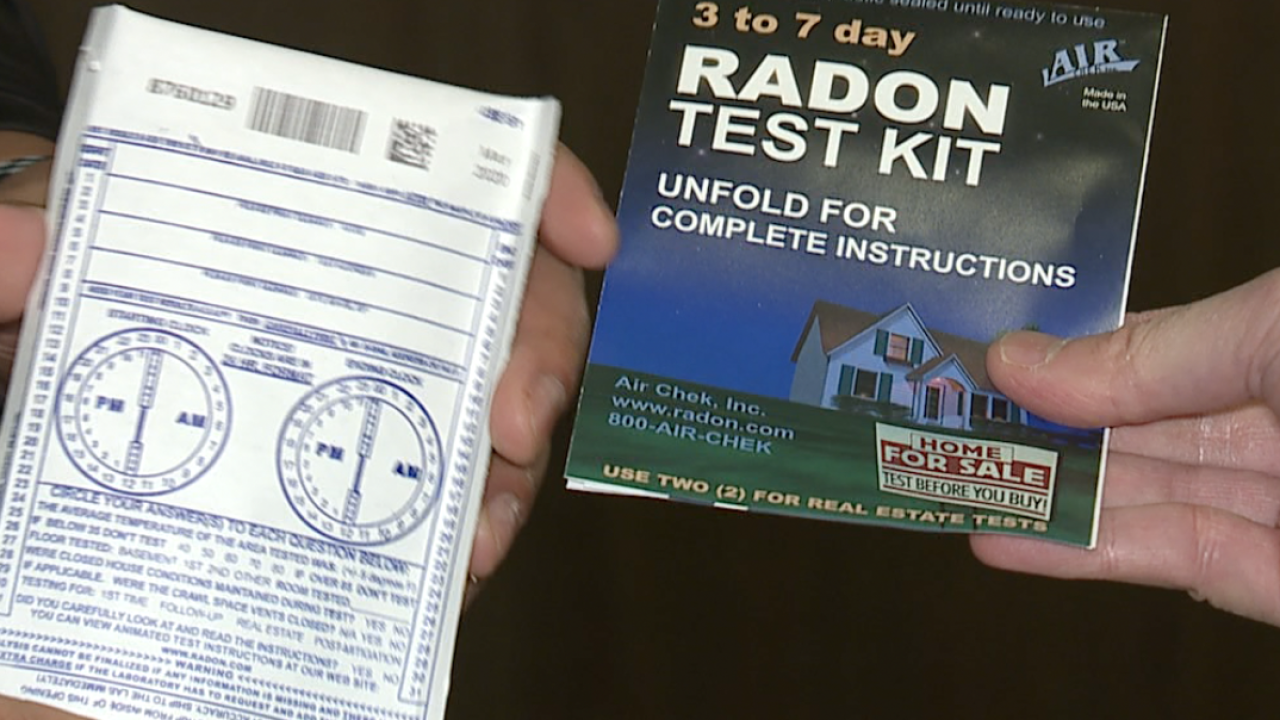 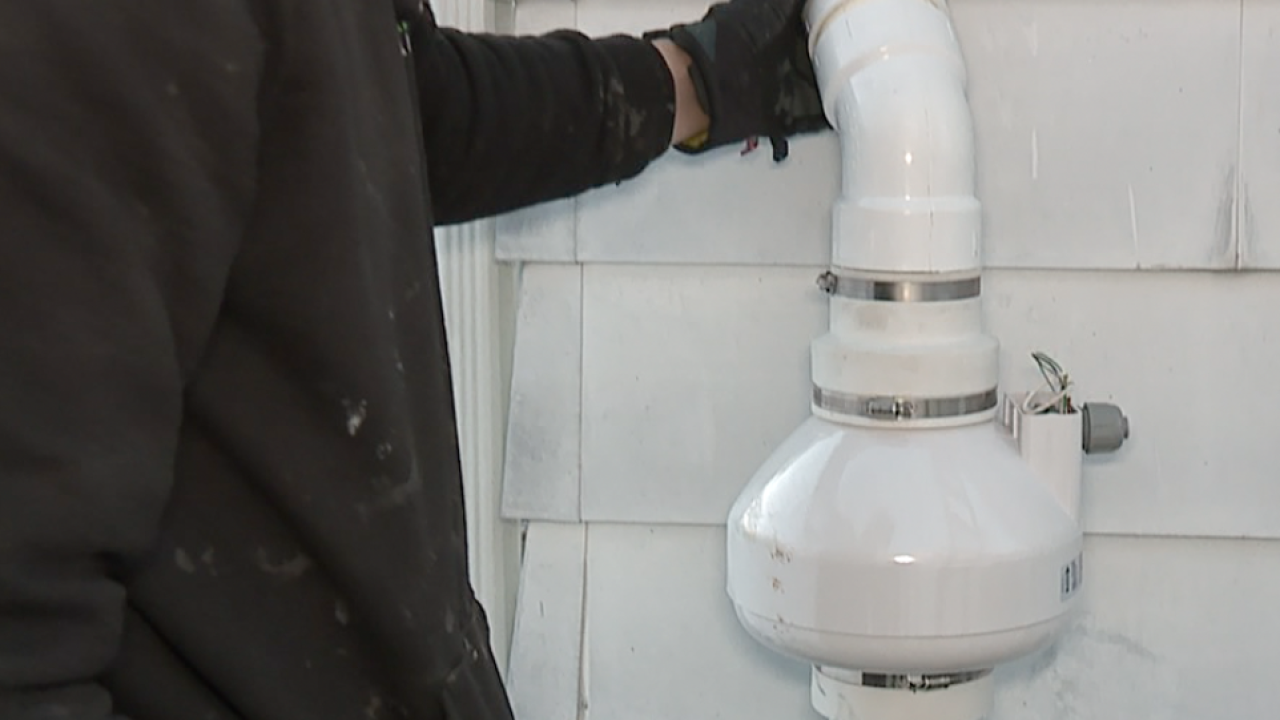 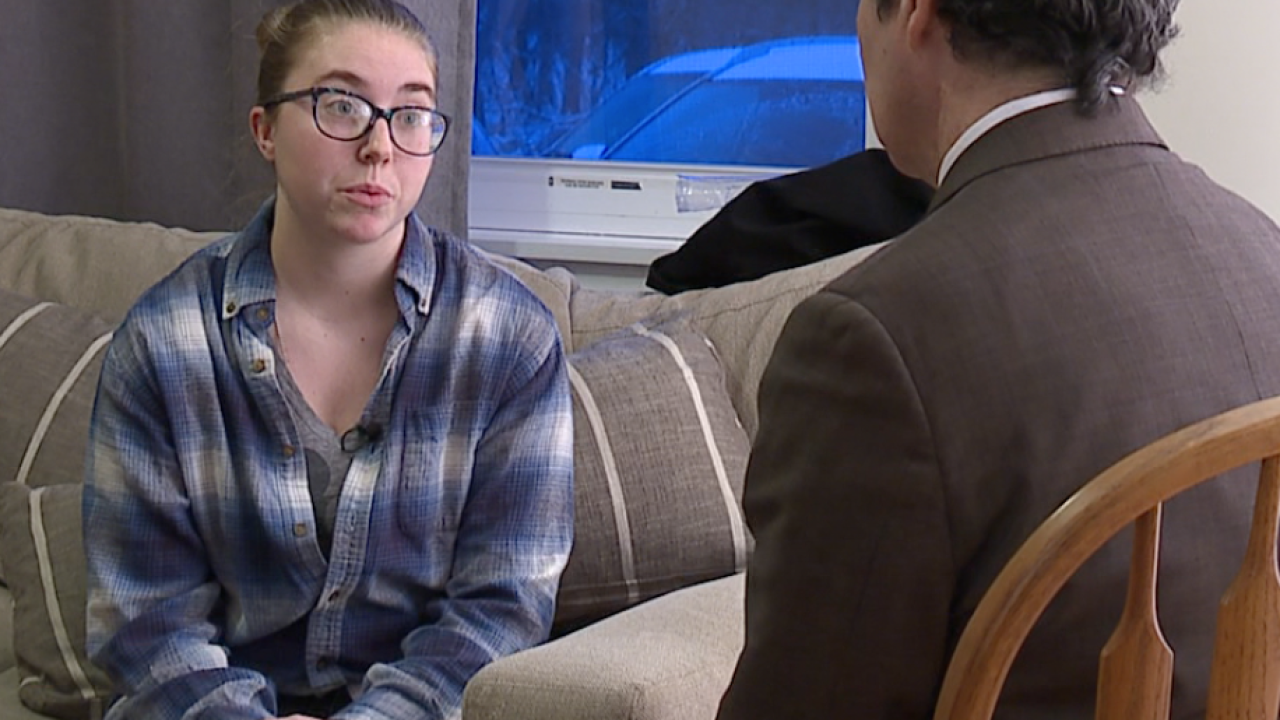 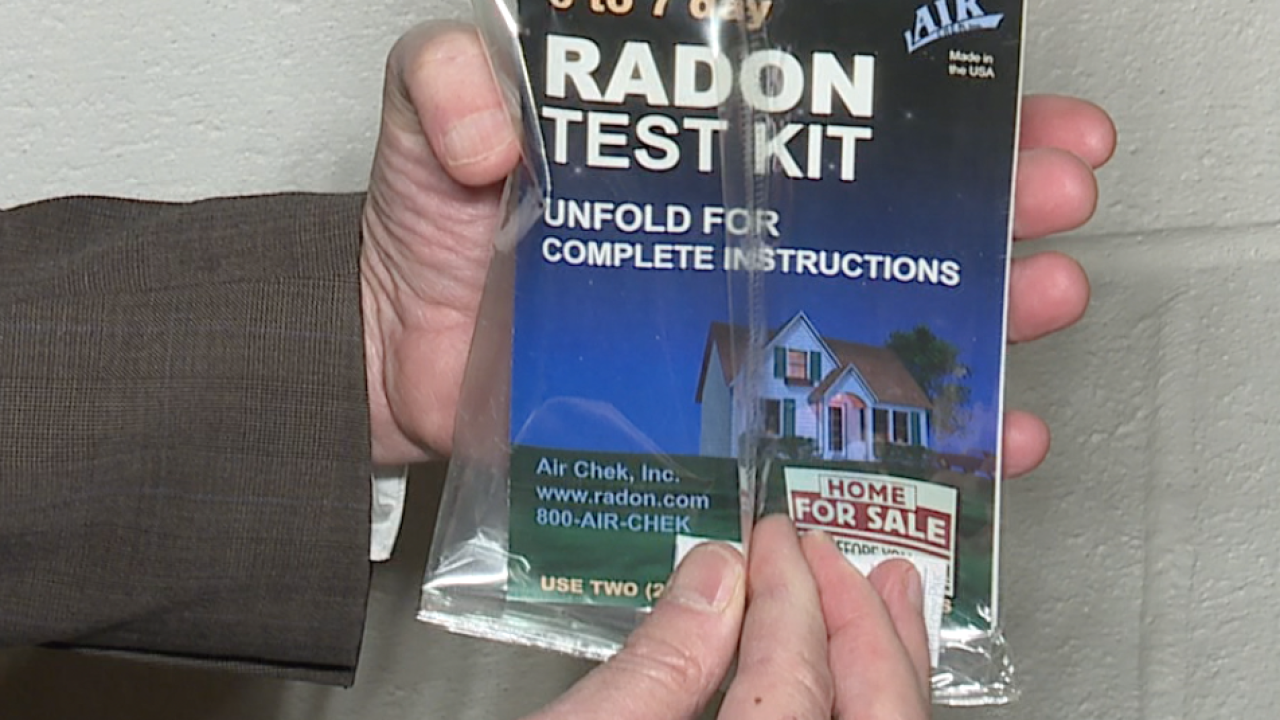 Inspectors with Radon Eliminator told News 5 up to 25,000 Northeast Ohio houses contain hazardous levels of Radon seeping into the basement and the homeowners don't even know it.

Cedric Mims, General Manager with Radon Eliminator, said part of the problem is that Ohio doesn't require a radon test when a property changes ownership, meaning a home can contain unsafe levels of radon for years.

Mims pointed to recent EPA data indicating Radon is the leading cause of lung cancer in non-smokers.

"It’s naturally occurring in the ground, it comes up through cracks, sumps, whatever it may be, into your home and then you’re breathing that in.”

"Your lungs are healthy, you may exercise but if you come back home and you’re spending eight to 16 hours a day and you’re exposing yourself to Radon, what is all that time in the gym going to do.”

Faith Carpenter found Radon in the Hartville, Ohio home she and her husband moved into just two weeks ago.

Carpenter said she was fortunate to catch the Radon contamination in the basement before the sale was final.

Carpenter is urging homeowners to have their homes tested, something the EPA is now recommending every two years.

“With it being such a high cause of lung cancer in non-smokers, it’s an extremely dangerous thing, that unfortunately a lot of people don’t even realize,” Carpenter said.

“Definitely get your house tested as soon as possible, especially if you’ve never had it tested, being how dangerous it is.”

“Absolutely I think it should be a required test, just like a home inspection is required to insure a home deal is sound and secure.”

In response to National Radon Action Month, the EPA reports Radon is the cause of about 21,000 lung cancer deaths in the U.S. every year.