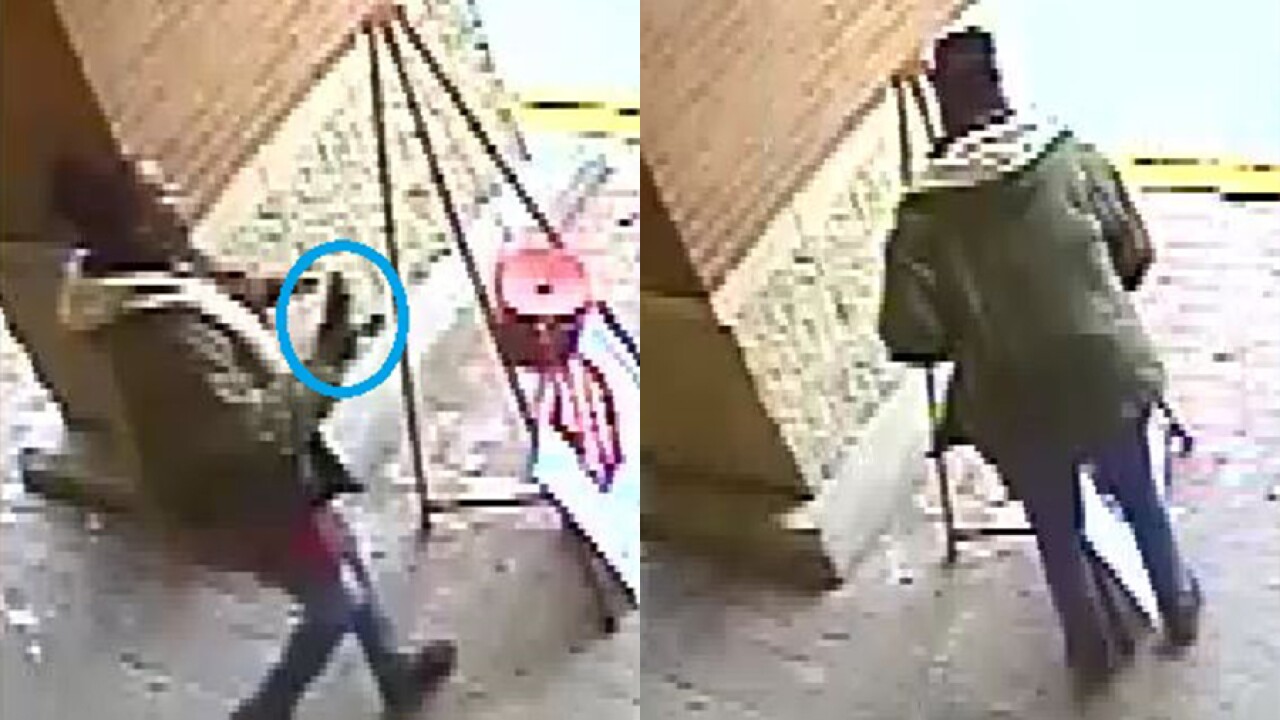 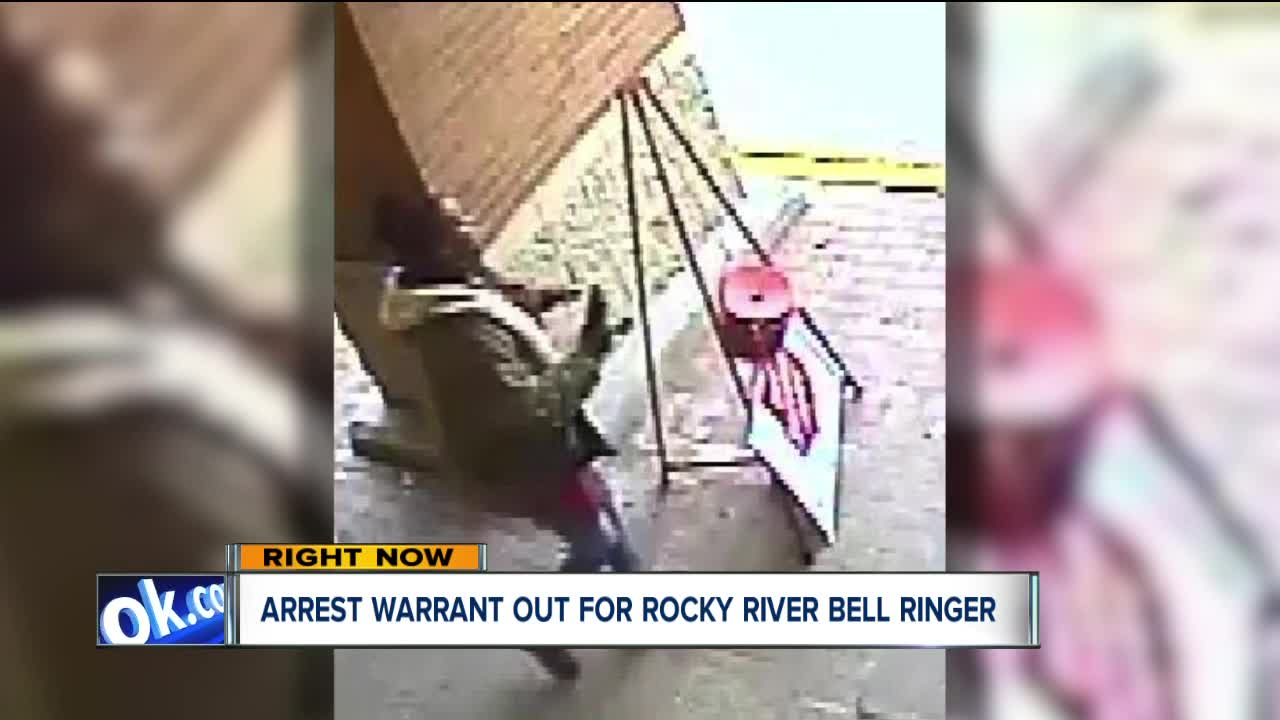 ROCKY RIVER, Ohio — An arrest warrant has been issued for a would-be Grinch working as a Salvation Army bell ringer who allegedly stole $600 from a woman’s wallet when she dropped it near a collection pot on Monday.

April Harris, 47, has been charged with theft, according to Rocky River Municipal Court records.

As of Wednesday afternoon, Harris had not yet been taken into custody. Harris was working as a Salvation Army bell ringer outside Giant Eagle on Center Ridge Road when Diana Bremer unknowingly dropped her wallet nearby and went inside the grocery store, a Rocky River police report stated.

Bremer told News 5 that less than a minute later she re-traced her steps and saw Harris near the store’s entrance, holding the wallet.

Although she normally doesn’t carry that much cash on her, Bremer stated she and her husband were in the middle of changing bank accounts, forcing them to close out one account and deposit the money into the other.

Bremer stated Harris, the bell ringer, offered a litany of excuses as to why the money was no longer in the wallet, including apparently blaming a grocery store employee. That employee, who didn’t touch the wallet, later told Rocky River police that he saw Harris remove the money near the Salvation Army’s iconic red kettle, Bremer said.

“I couldn’t and didn’t want to accuse [Harris]. I had to make sure. That’s why I had [Giant Eagle staff] check the security cameras,” Bremer said. “The [manager] comes back and he says, ‘I called the police. I can’t show you the tape but I can tell you she went through your wallet.’”

By that point, however, Harris and the cash were both gone. According to a Rocky River police report, the store’s surveillance video shows Harris picking up the wallet before walking over to the red kettle. That’s when she pocketed the $600 in cash before going inside to hand the wallet over, the report states. Bremer believes Harris was not expecting whomever dropped the wallet to come looking for it so quickly.

“Its just unfortunate. I can’t understand how it can happen so fast and how someone could be so cruel around the holidays,” Bremer said. “How do you feel entitled to money that isn’t yours? It’s not $100. It’s not $50. If I would have lost a small amount of money, it wouldn’t have been a big deal. But it’s $600. That can help with everything.”

The alleged theft could not have come at a worse time, Bremer said, as she and her family were planning on using the money to buy Christmas gifts. Bremer and her husband also have a baby girl who will celebrate her first Christmas next week.

“I have found wallets. I always turn them in. You don’t want to hurt somebody because you don’t know what they need that money for,” Bremer said.

Major Jim Guest of the Salvation Army told News 5 Wednesday afternoon that the incident was extremely unfortunate. The organization is working with Giant Eagle, Rocky River police and the Bremer family on how best to rectify the situation.

“We are going to make this right,” Guest said.

Guest also added that bell ringers and other Salvation Army staff undergo extensive background checks before they are hired on at the non-profit.