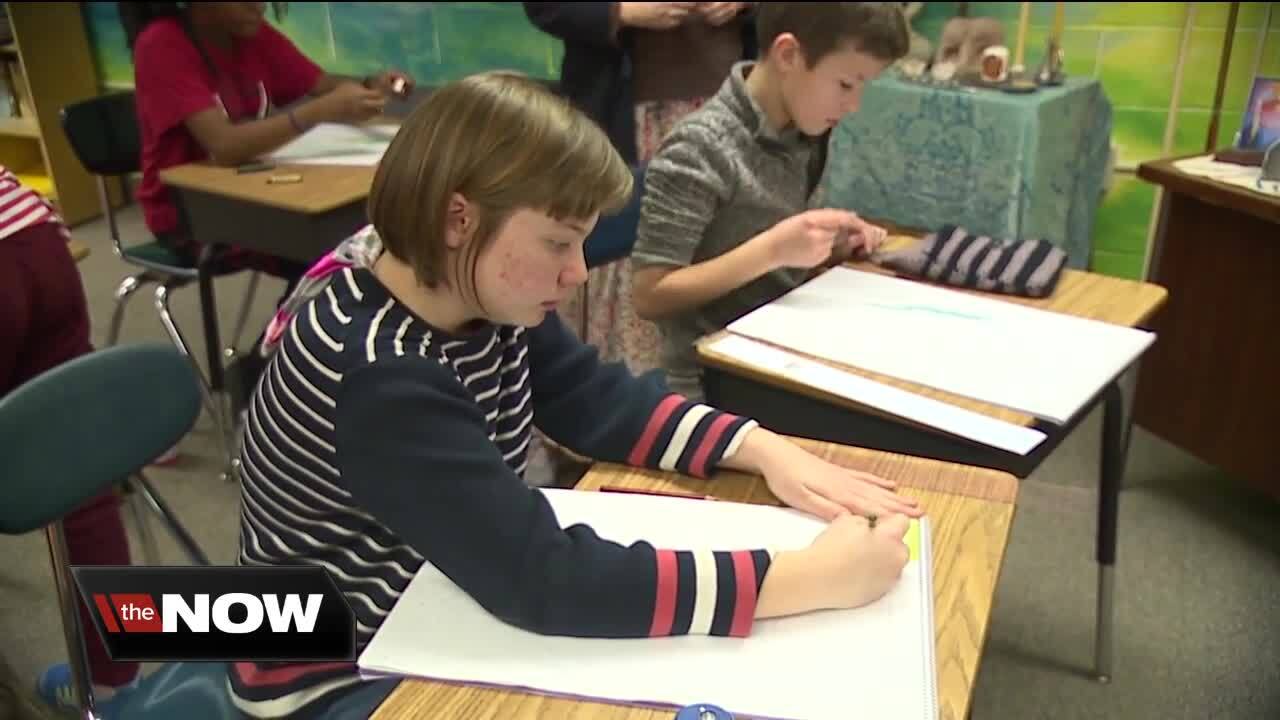 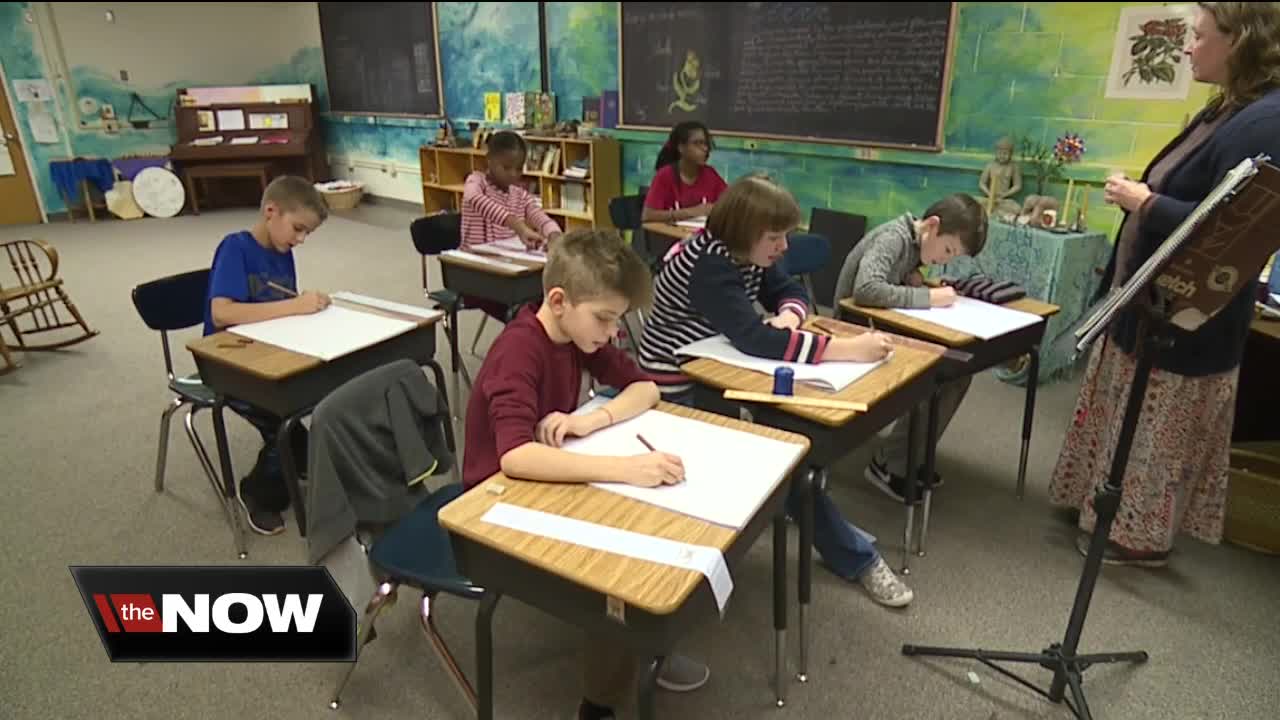 CLEVELAND HEIGHTS, Ohio — A local school that prides itself on its nontraditional teaching methods is hoping to stay afloat despite being tens of thousands of dollars in debt.

Urban Oak School in Cleveland Heights is a Waldorf education inspired school that is struggling to solve a reoccurring financial problem.

“In Waldorf, we talk about the head, the heart and the hands and that really means that our students learn not just by thinking but by doing and experiencing and feeling,” said Jeff Tomalka, the board president of Urban Oak School.

Anthony Roebuck chose the school for his daughter to attend because of its unconventional teaching methods.

But something he may not have fully realized when he signed his daughter up was how much of a financial undertaking it would be.

“I didn’t know much about the financial aspect of it, but we help whenever we can,” Roebuck said.

The school relies heavily on parent involvement, both financially and physically.

“As a young school, we’re kind of growing into all of that,” Tomalka said.

Urban Oak is solely tuition and donation based, not getting any funds or assistance from the state. A model that LaRese Purnell, the managing partner for the financial firm CLE Consulting says can work if there’s a good plan in place.

Its strategic plan that the school is still trying to figure out six years later.

“There is a learning curve involved in sort of getting up to speed on how everything runs,” Tomalka said.

The school took a major financial hit a week ago when it considered shutting down from being around $60,000 in the red and parents were called to foot the bill.

Purnell said such things that can be risky business.

“In any business, and you have to treat this like a business from the respects of finance, you take a risk when you only have one individual way of to receive your funds,” Purnell said.

Purnell said the type of model the school follows needs to provide financial cushion for parents and themselves.

“They can only stretch them so far so if you lose students and you lose donors and you don’t keep the front door twice as big as the back door that can cause an issue for you,” Purnell said.

“We want it to sustain, I don’t want my daughter going to any other school,” Roebuck said.

Purnell said he advises the school to get the word out and to increase its endowments and student intake.

For parents, he says do some homework. If a parent is interested in a non-profit type school, make sure to check the school's financial plan and even ask for an individual copy.