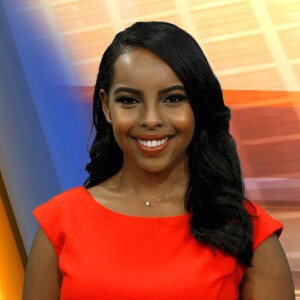 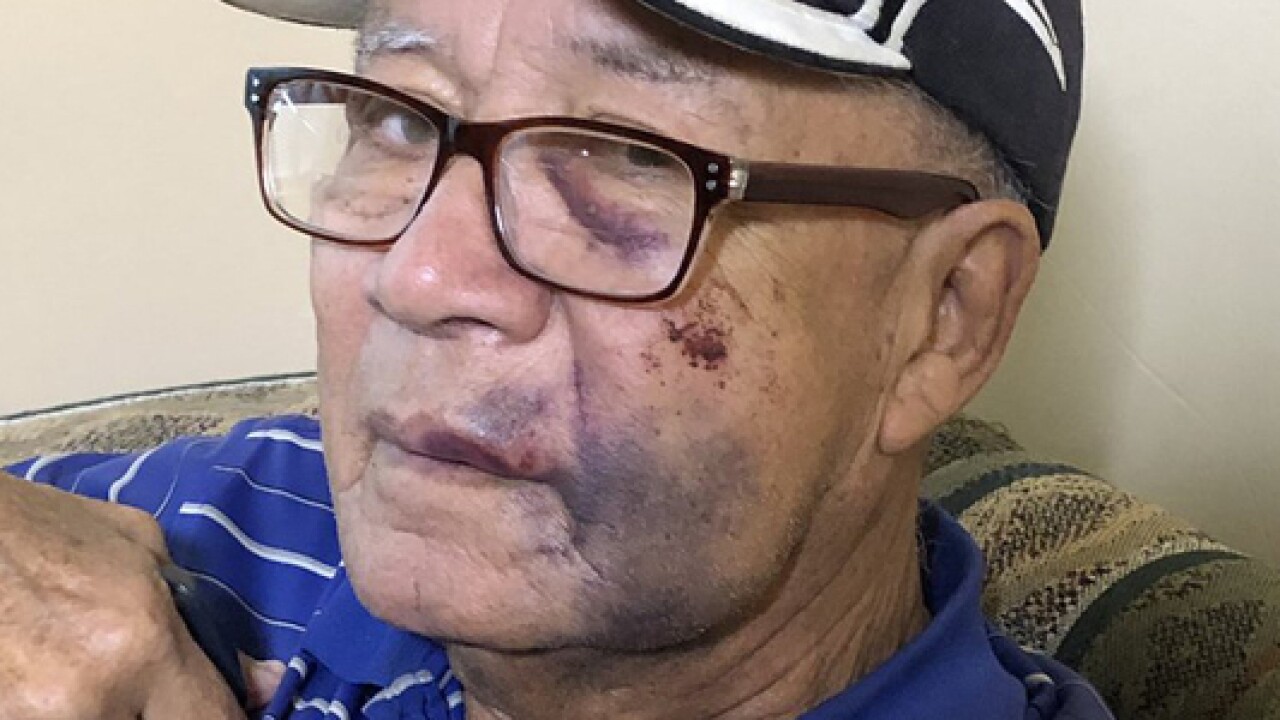 Copyright 2018 Scripps Media, Inc. All rights reserved. This material may not be published, broadcast, rewritten, or redistributed.
Margaro Senquiz pictured above. Photo from his family. 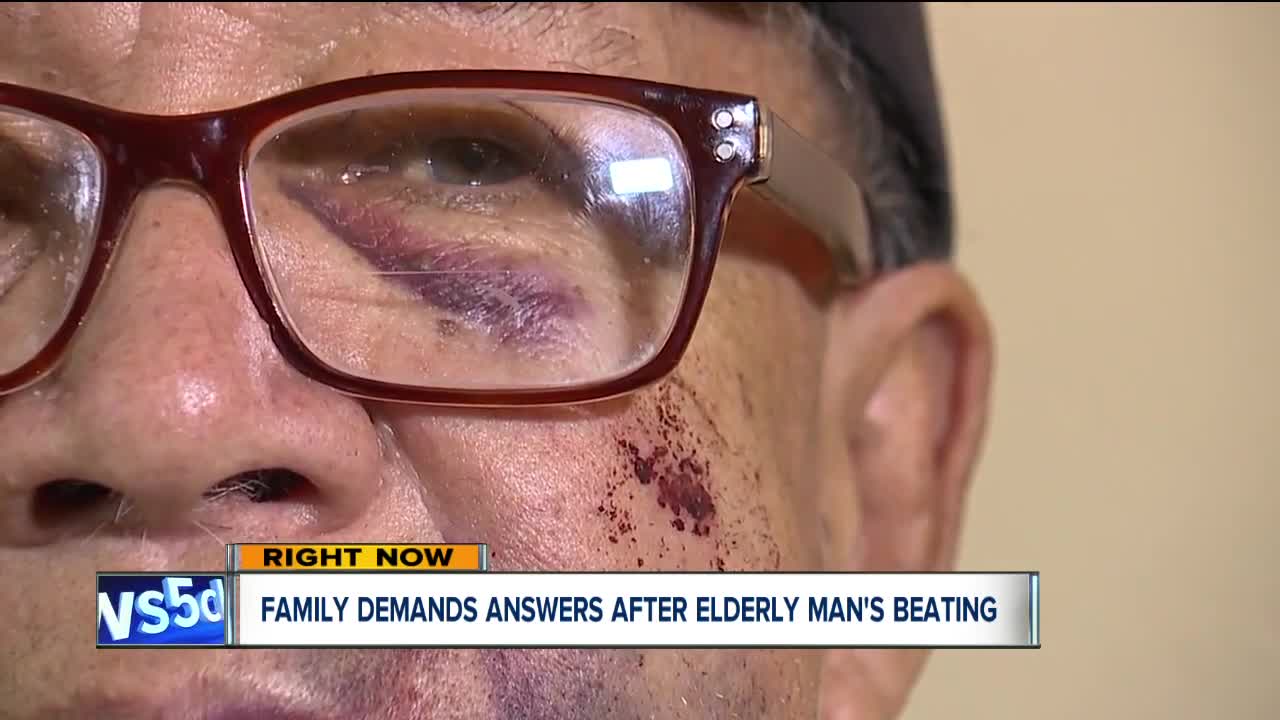 CLEVELAND — Cleveland police are trying to find the man who attacked and beat-up an elderly man, right outside his senior home.

This happened more than three weeks ago. On Tuesday, Margaro Senquiz Sr. and his son Margaro Senquiz Jr. attended a community meeting to ensure closing this case remains a priority.

Senquiz Jr. says the safety of the entire community is on the line here. And it can't be restored until the person who attacked his father is caught.

The crime happened in broad daylight when 87-year-old Margaro Senquiz Sr. was taking his usual morning walk to grab a coffee. However, on his way back, Senquiz was attacked from behind on the steps of his senior living facility on Fulton Road.

The attack was so severe that it left dark bruises all over Senquiz's face. The man took off but not before reaching into Senquiz's pocket and taking $75.

"I am hoping that we clean up the streets and get all these guys out of the streets, to make it safer for the community and for the elderly people," said Senquiz Junior.

At last check, the District 2 commander told New 5 the attack is still under investigation by detectives. They've interviewed and re-interviewed witnesses, and if there's anyone who saw anything, or knows anything about the attack, they'd like you to share that information.