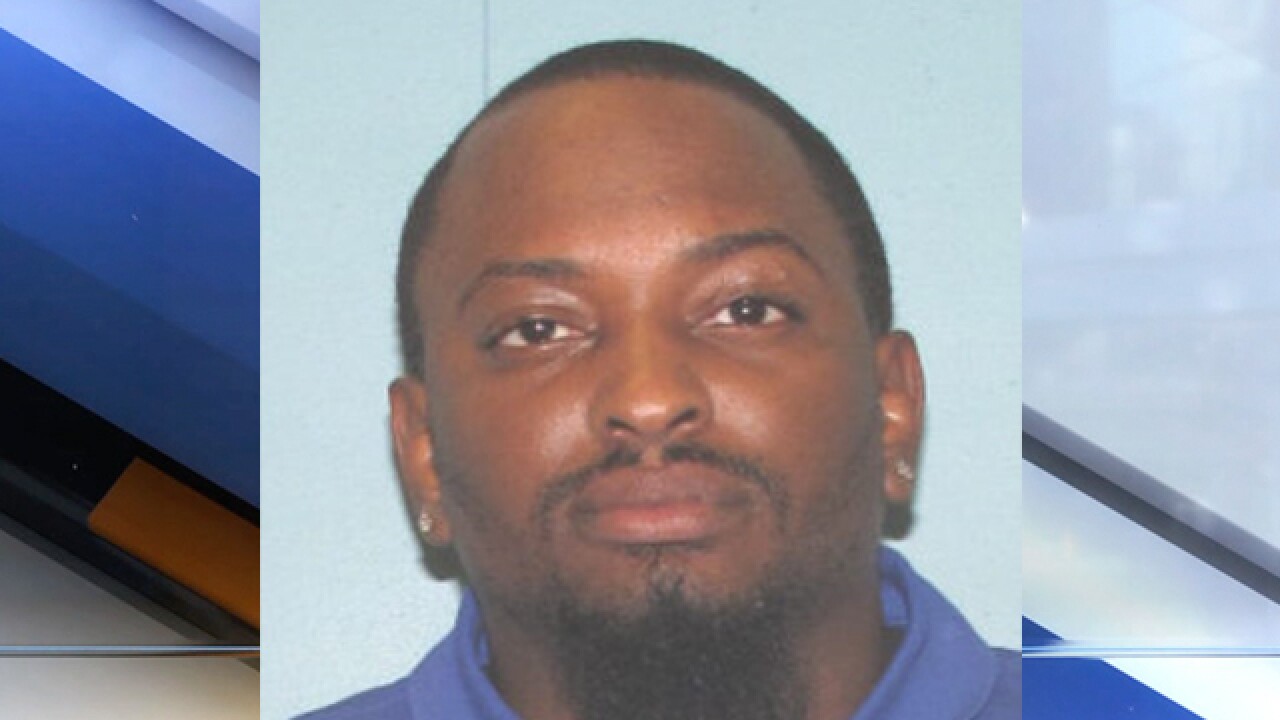 CLEVELAND HEIGHTS, Ohio — Cleveland Heights police are searching for a man accused of stabbing his girlfriend.

Police said the incident happened Friday morning in the 2000 block of Stauton Road.

Tyrell Jackson and his girlfriend got into a verbal argument, when he briefly attacked her, according to police.

The victim was transported to the hospital for her injuries.

Police said they have been searching for Jackson and are not able to find him.

Crimestoppers is offering a $2,500 reward for any information leading to his arrest.