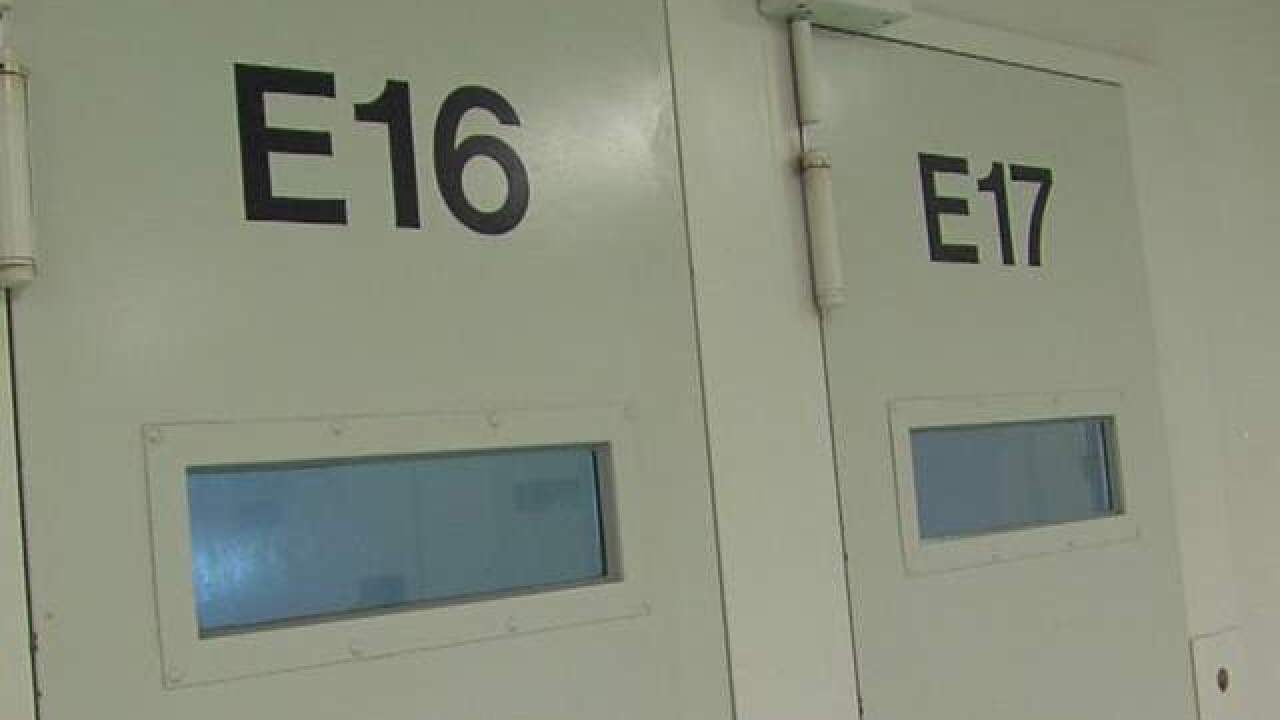 For the second time this week, county judges have severely criticized county jail officials for poor conditions at the facility.

Earlier this week, we learned that Judge John J. Russo sent a letter to Cuyahoga County Executive Armond Budish calling out the lack of staffing in the jail and in the courthouse.

The letter claims that the lack of medical personnel at the Cuyahoga County Jail fails to meet the needs of the inmates who reside in the facility. The letter states that the jail's psychiatrist left the position in April and has not been replaced. It also states that the director of nursing position remains vacant.

The current staff at the facility, the judges said, is overburdened and overworked. Inmates face delays for treatment, sometimes waiting a month or longer just to be seen by the lone nurse practitioner, the letter said.

"It is our belief that this is a population that requires staffing twenty-four hours a day, but at the very least seven days a week," the judges wrote in the letter.

"Changing psychiatric medications can have adverse effects on an individual's mental health stability," the judges wrote.

The judges asked for an immediate response from MetroHealth about the issues at the jail.

"These problems need to be addressed yesterday," the judges wrote.

You can read the full letter from the five judges to MetroHealth Systems below: