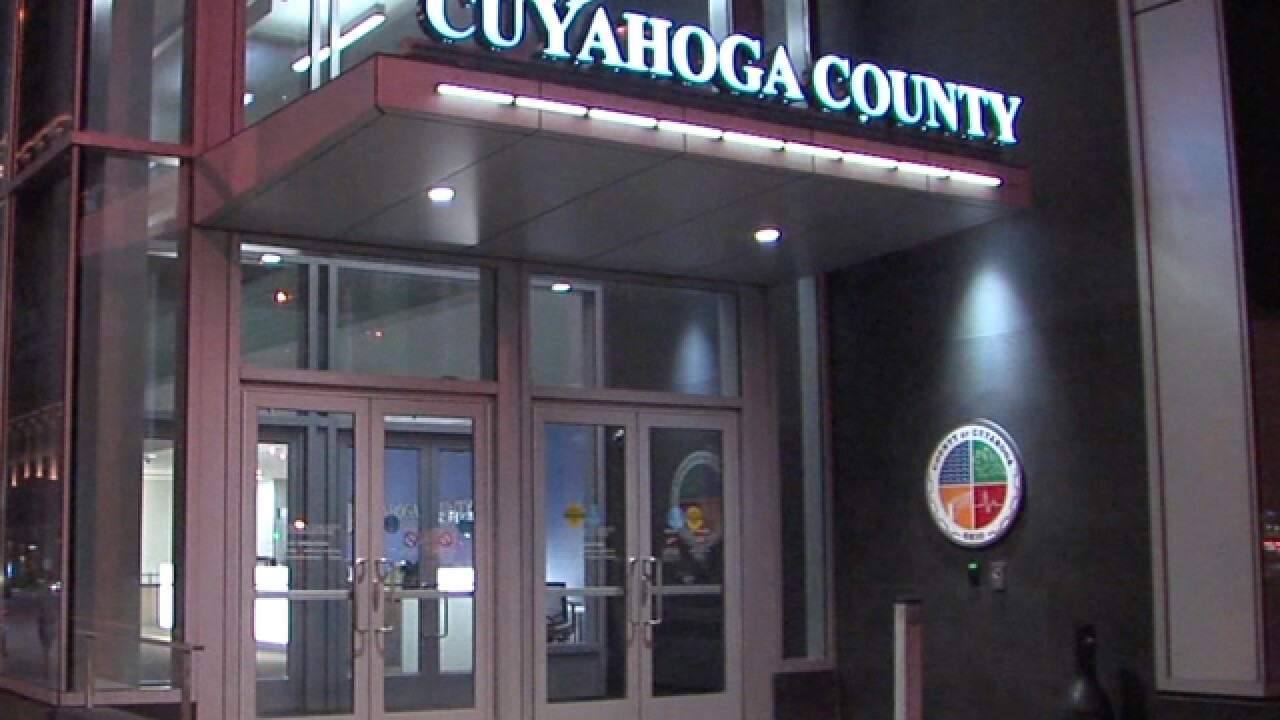 CLEVELAND — Eighteen current and former Cuyahoga County employees are paying back tens of thousands of dollars after a state audit determined they were paid from unauthorized hiring incentives and payroll errors.

According to the Ohio State Auditor's Office, eight of the employees were paid around $63,000 from hiring incentives in 2017 that were determined to be unauthorized.

“Cuyahoga County’s charter requires council approval for all changes to human resources policy,” Auditor of State Dave Yost said. “In this case, council never even had an opportunity to review the changes before they went into effect.”

As a result of the new policies, Cuyahoga County paid new employees 920 hours of advanced paid leave, totaling more than $47,000, state officials said. Of that, just over $17,000 was paid to a former deputy chief information officer; $15,000 of which he received as a signing bonus when he was hired in 2017, according to the audit.

Ten other employees were paid more than $4,000 in wages that came from miscalculated overtime hours in an unrelated finding, the auditor's office said.

The employees have been ordered to pay back the improper funds, state officials said. The majority of the employees have paid back the money they received through accrued vacation time or by having the money deducted from their paychecks. The former deputy chief information officer is currently paying back the $17,000 he received by making monthly payments.

You can read the nearly 400 page audit here.