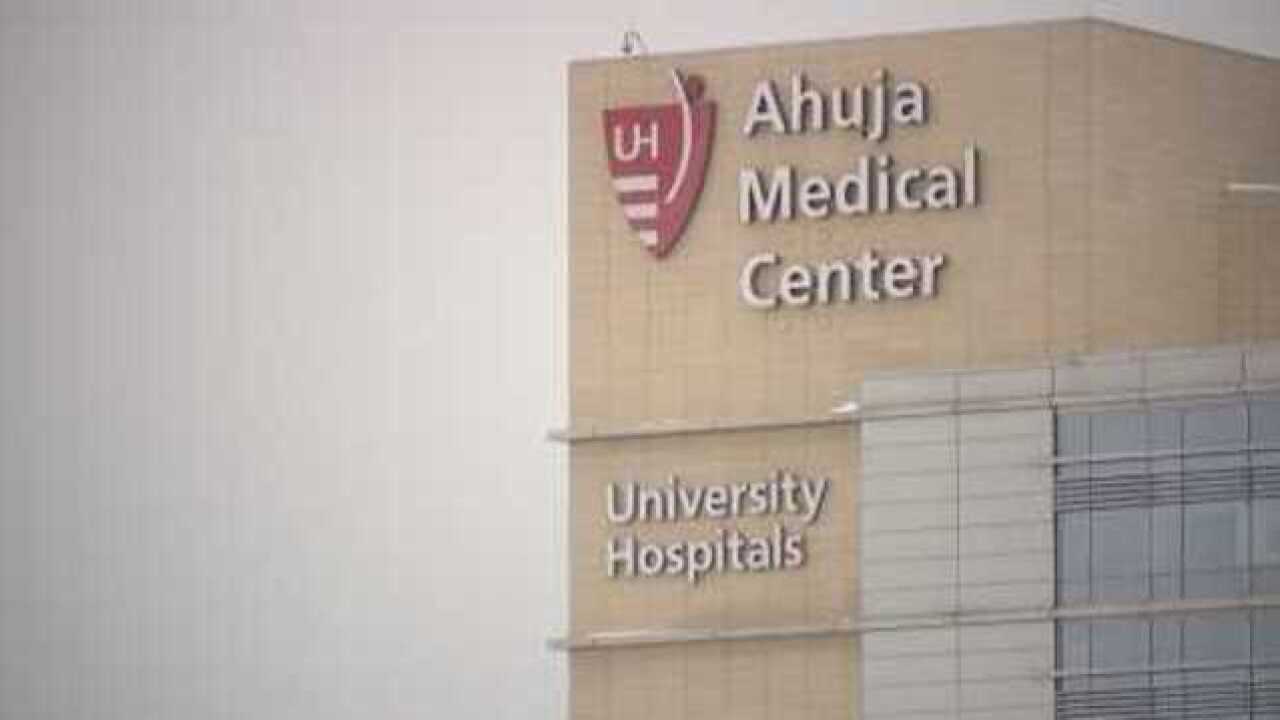 The fallout continues for University Hospitals as hundreds of patients seek legal action after a refrigerator at the hospital's fertility clinic malfunctioned, impacting 2,000 eggs and embryos.

Partner at Cleveland law firm, Landskroner Grieco Merriman, Tom Merriman confirmed Friday, his firm will be filing a lawsuit on behalf of several patients against UH, as early as Monday.

#BREAKING : Cleveland law firm will file a lawsuit on behalf of "several" patients against @UHhospitals as early as Monday. The hospital acknowledged this week, a refrigerator holding 2,000 eggs and embryos spiked in temperature potentially impacting viability @WEWS https://t.co/KvdhMa7gqq

The American Society of Reproductive Medicine told WEWS Friday, they've "never seen an incident like this before."

For families waiting to hear, it may be months, or years before they know if their eggs and embryos are still viable. In order to make that determination, they must be fully thawed, but once thawed, they cannot be re-frozen.

"It's beyond devastating. It's a spiritual, emotional, physical loss," said Marlo Emch, a patient storing her eggs at the UH fertility clinic.

Emch is not sure yet if her eggs survived a malfunction on a storage refrigerator inside the UH fertility clinic.

"Are all of my eggs damaged? What is the process of understanding the viability of them now? What are my options now?" said Emch.

"They all potentially could have claims. Their damages may be different depending on their life situation," said Merriman.

The damages in a suit against UH would be great, says Merriman, if thousands of embryos are no longer viable, for some, that may have been their only chance at having a family.

"Who's responsible? Is it the hospital, is it some mind of vendor? Is it the manufacturer of the refrigeration system? There's a lot of different options and those kind of investigations will start now," he said.

The hospital has confirmed, they've brought in what they're calling, "independent experts" to figure out exactly what went wrong. But in the meantime, as hundreds of families wait, the stress of not knowing is only getting worse.

"I think I'm going to be feeling this every day because to me? It's my child's sibling," said Emch.

Regardless of what paperwork was signed before these families agreed to store their embryos with UH, Merriman says they're likely still looking at a major lawsuit if their embryos were lost.