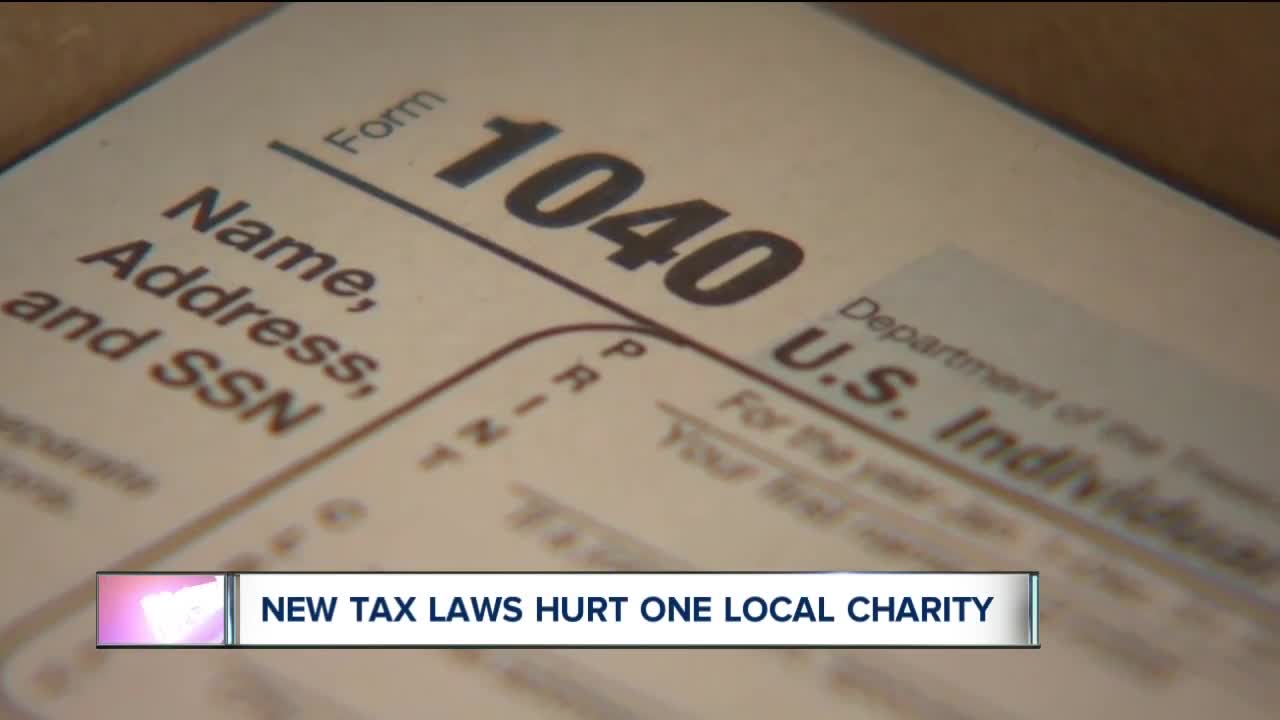 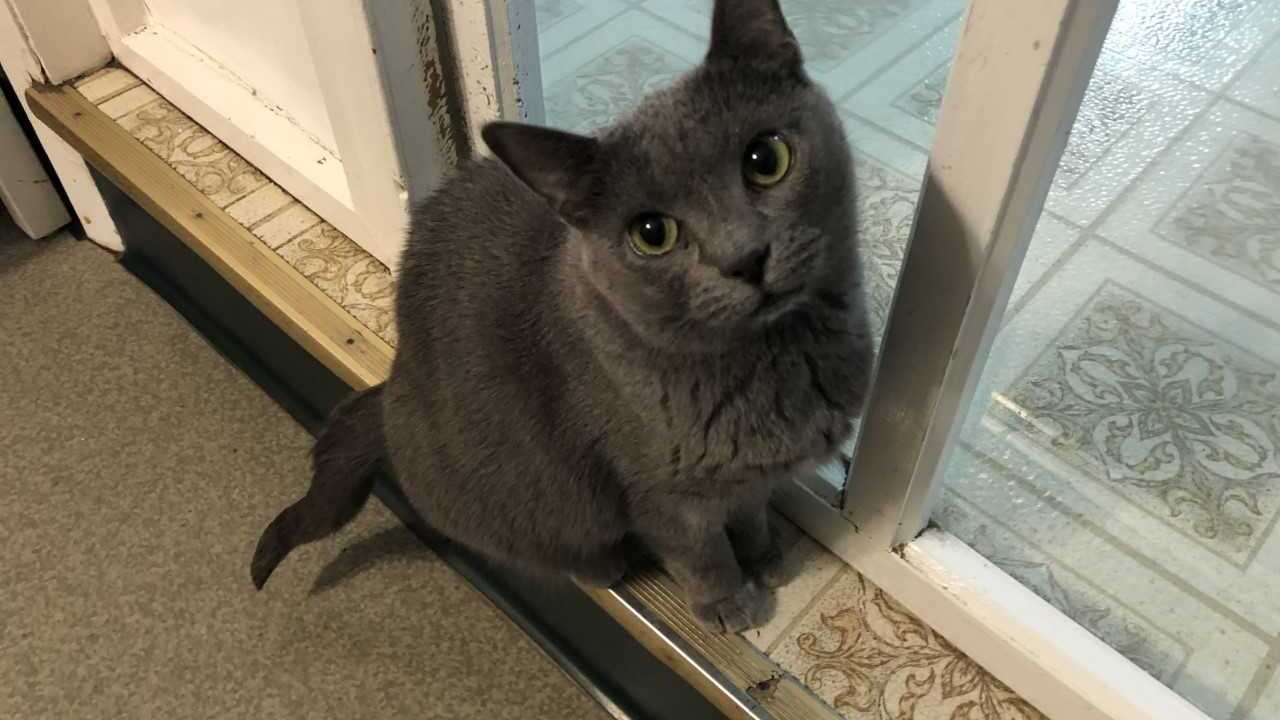 NORTH ROYALTON, Ohio — The new tax laws are starting to have an impact on northeast Ohio charities.

“A few people have come forward and said, 'We will still support you, but we’re dropping other charities.' Others have sent letters and said this will be our final donation because of the tax laws,” said Assistant Director of Stay-A-While Cat Shelter, Jen Martin.

The shelter has been home to unloved, unwanted, and homeless cats for 38 years. Now, the shelter that’s in the business of helping needs help.

Under the new tax laws, deductions need to exceed the new higher standard deductions which is nearly double under the Tax Cuts and Jobs Act.

That means many taxpayers can only take the standard deduction; they’re not eligible to itemize, therefore can’t write off their charitable contributions.

“I do think there will be some people who stop donating to charities because it is no longer a benefit,” said Kelli Knudsen, an accountant with JL Smith Group specializing in taxes.

That is something the volunteers running the cat shelter know all too well.

Not only does Stay-A-While Cat Shelter rely solely on donations for the operating budget, but they are in the midst of trying to raise $1 million for a new building. Without it, the shelter will be forced to close their doors.