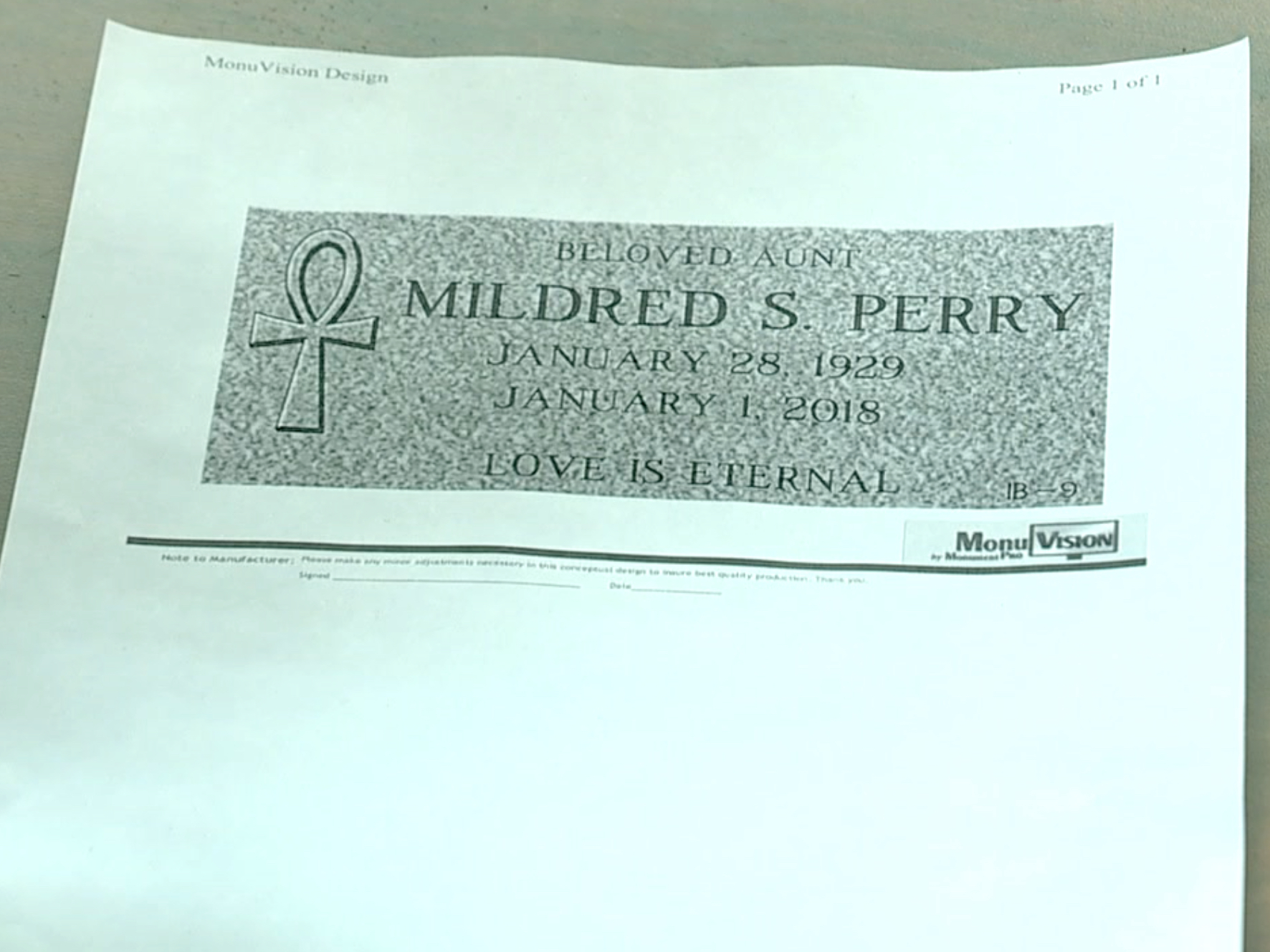 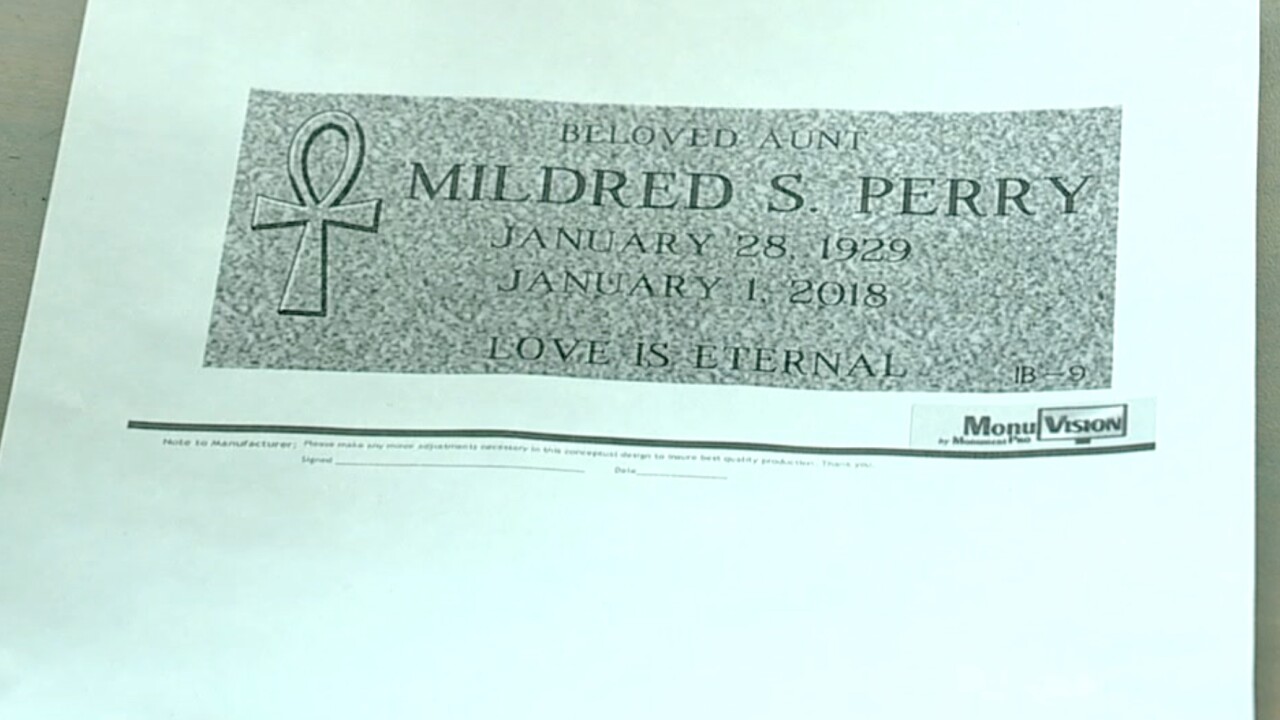 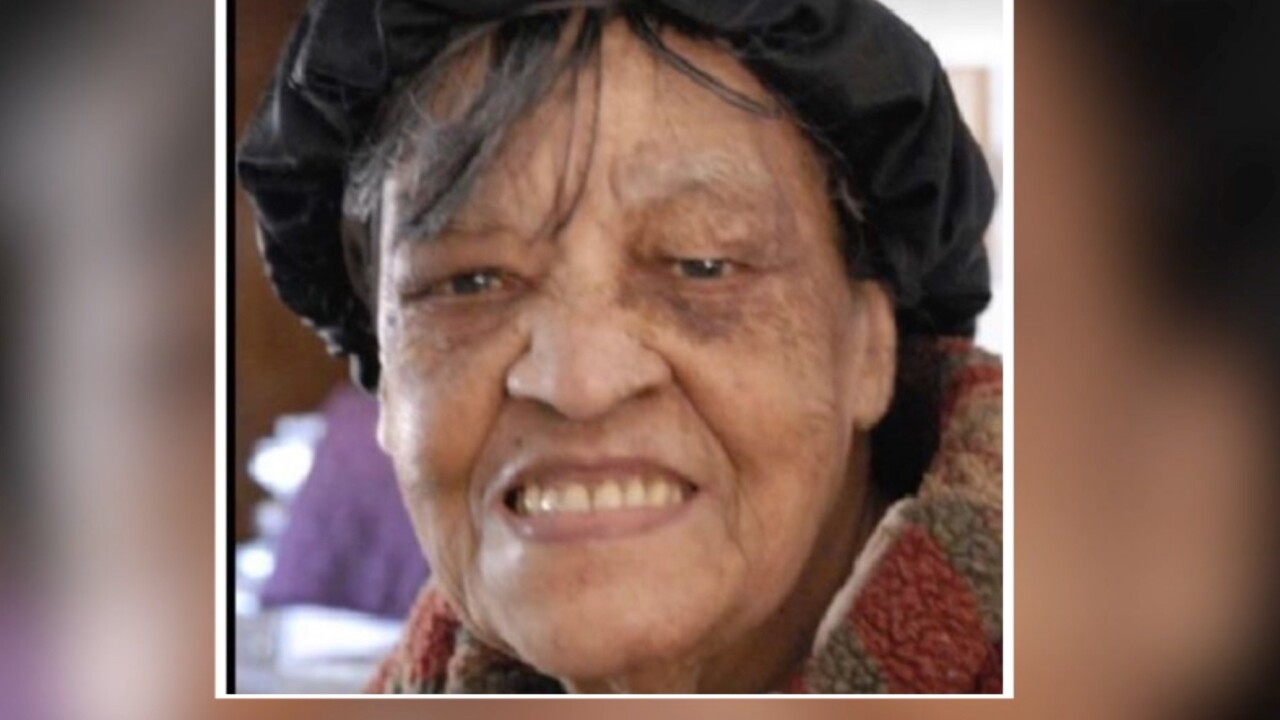 PARMA, Ohio — The Cleveland Better Business Bureau is warning Northeast Ohio consumers to do complete background checks on a company before paying for funeral services of any kind.

The BBB reports the Casket Store on Ridge Road in Parma has collected nine customer complaints, some of which are unanswered, after consumers said they paid for headstones upfront and were left waiting for delivery.

Customer Rhoda Cantrell said she paid the Parma business more than $700 for her aunt's headstone and that the company told her the headstone would be set-up at Evergreen Cemetery before the winter of 2018.

When the headstone for her Aunt Mildred Perry wasn't completed on time, Cantrell said she called the company several times, but her calls were not returned.

"I did business with them in 2007, not only did we have a relationship, but they're supposed to be a business with professional ethics and standards," Cantrell said.

"I just think that when you mistreat people this way, I mean there is really no other word other than maybe despicable," Cantrell said.

Multiple calls were made to the Casket Store in Parma, but the business phone line was disconnected for several hours.

We were finally able to leave a message at the business later in the evening, after phone service was restored.

Casket Store management then quickly responded to our calls on Jan. 12, and told News 5 it will work directly with Mrs. Cantrell to provide a full refund, or provide a temporary marker at her Aunt's grave site during the winter season.

The company owner said delivery of headstones can be delayed in some cases because her business deals with a third party engraving outlet that has multiple clients.

The owner told News 5 she will add specific headstone completion date information on all contracts to clarify headstone delivery expectations.

"You have to do company research, are there complaints, what are those complaints all about," McConnell said. "How did the company handle the complaints, did they resolve them?"