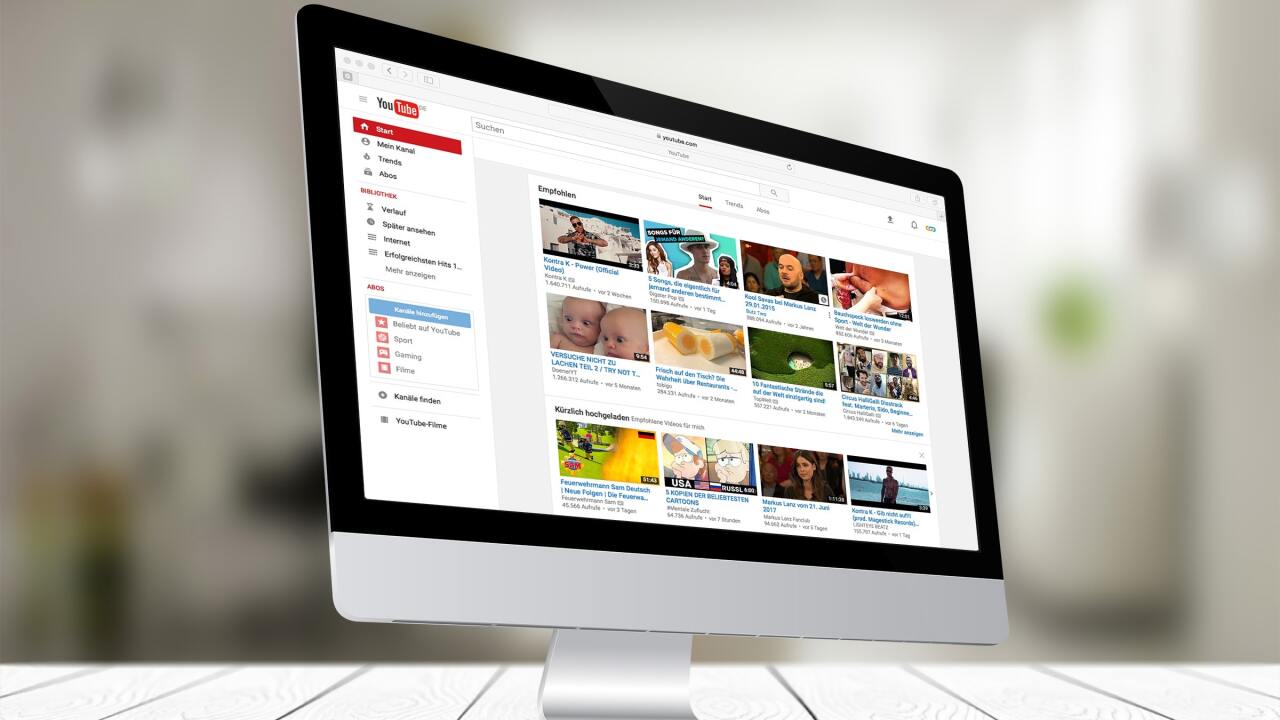 SOUTH EUCLID, Ohio — Police are warning individuals of the dangers of attempting social media stunts at home after a young boy nearly hung himself on Monday.

The South Euclid Police Department received a report that a minor attempted suicide around 8 p.m. and officers were dispatched to the scene.

Upon arrival, officers learned that the boy was not attempting to commit suicide, but was re-enacting a stunt he saw on YouTube.

In the original stunt, a young boy tied toilet paper around his neck and attached it to a fixed object. The boy jumped and the toilet paper broke away, freeing him, according to police.

The South Euclid boy used shoestrings instead of toilet paper when he tried to re-enact the stunt which didn’t break away, leaving him hanging, police said.

The boy’s younger brother heard the commotion, got a pair of scissors and cut him down.

The boy was transported to a nearby hospital for non-life threatening injuries to his neck, according to police.

Police shared the incident to remind the public that oftentimes videos seen on social media are attempted by professionals, are foolish jokes in an effort to gain fame, or simply not real in any way whatsoever and should not be attempted.