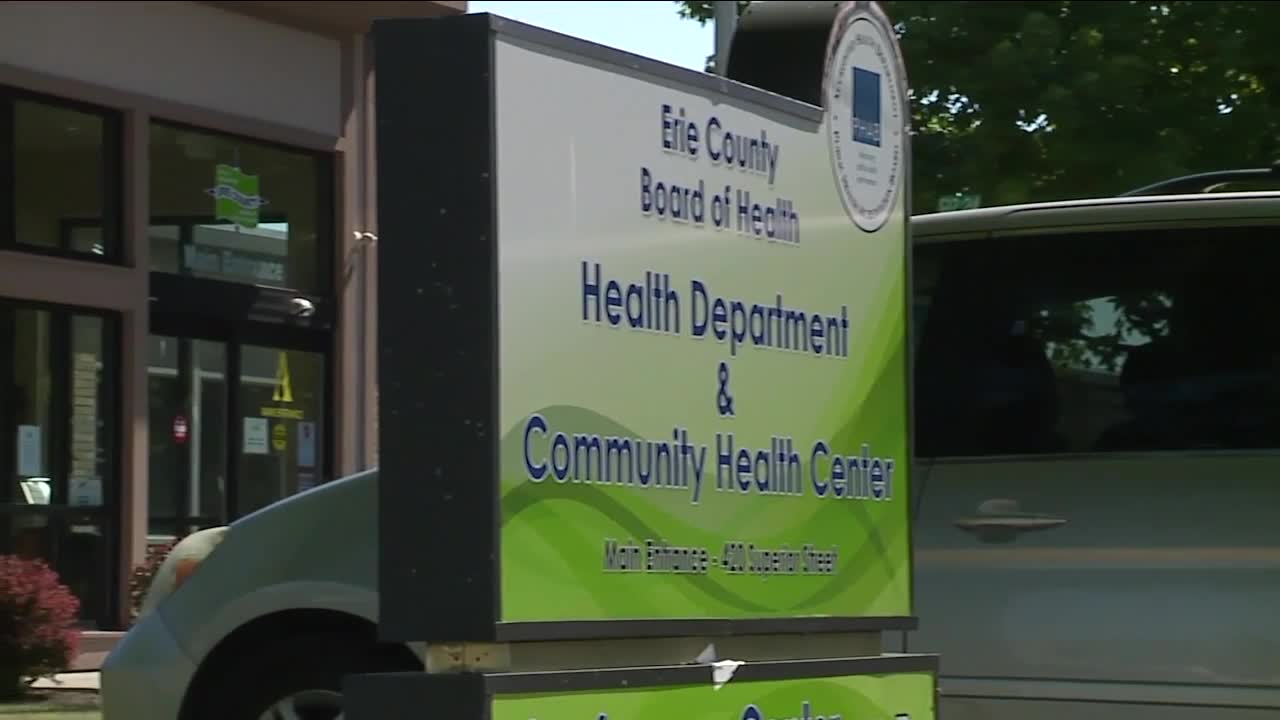 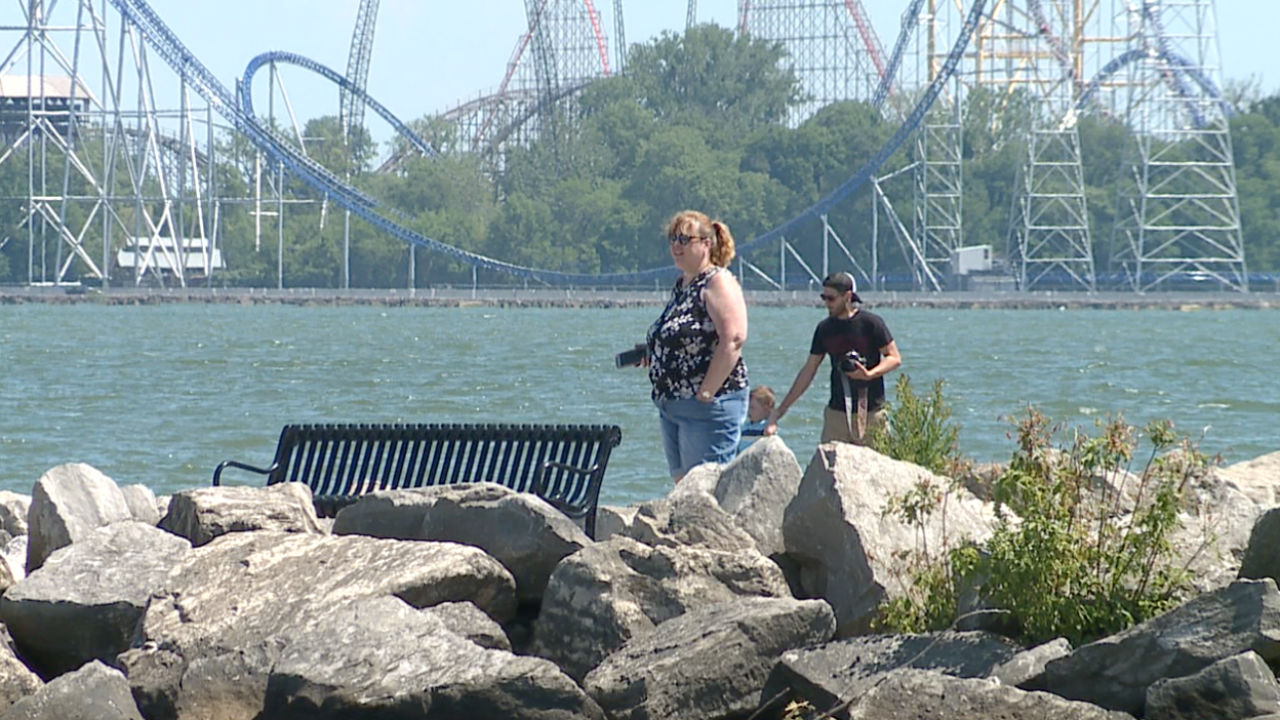 SANDUSKY, Ohio — Since COVID-19 shut down businesses in March, health departments across the state of Ohio have fielded complaints from residents. In Erie County, home to Cedar Point and Kalahari, it's no different.

The health department said more than 150 complaints have been filed by residents for businesses in Sandusky and Perkins Township, the two cities with the most number of establishments. Residents have reported improper social distancing, no hand washing and lack of masks by employees at restaurants, bars, retail stores and more.

"We're all in this together. Our purpose on coming out to look at a complaint isn't to bash someone. It's to figure out if it's justified. Maybe they don't see the problem, and we try to get it fixed," said Pete Schade, the Erie County Health Commissioner.

Schade said so far only one business within the county has been shut down for not following state guidelines.

"We have a pretty good comfort level. Not only with our bars and restaurants but all of our businesses doing a really good job of trying to keep the curve down," he said.

One of the businesses learning to navigate the state's guidelines is Manny's Sports Grill and Tavern, in Sandusky.

For 19 years the restaurant has been serving up families, tourists and everything in between.

"It's not to where it was but I'm happy with the numbers we're doing right now," said owner Marcy Manion.

Manion said she didn't want her customers to just feel safe when they returned, but to be safe while enjoying a meal. She said she went to great lengths to make that happen, spending nearly $7,000 on Plexiglas barriers, hand sanitizer and other items.

"I know my customers appreciate it," Manion said.

With the reopening of Cedar Point, Manion said not only is her business going to see a bump in sales, but many across Erie County.

"Erie County wouldn't survive without the tourism," she said.

Schade said, as a health department, they're prepared for even more complaints to come in.

"We realize there are going to be a lot of people coming into our area, from points east, south and west," Schade said.

To help with the mass number of visitors, Schade said two health department employees will be staffed at the amusement park each day to help with complaints and other issues that may come up.

"To work with the patrons and give our community some peace of mind that we're there and we're integrated into what's occurring because of the draw and so many people will be there," he said.

Both Schade and Manion said to keep the economy open customers must take on a level of responsibility and practice safe habits while out in public.

"Be aware of the people around you and their behavior and wear the mask," Schade said.

"I don't think the sole responsibility should be on the shoulders of the business owner. It's not fair and it's not easy to do," Manion said.