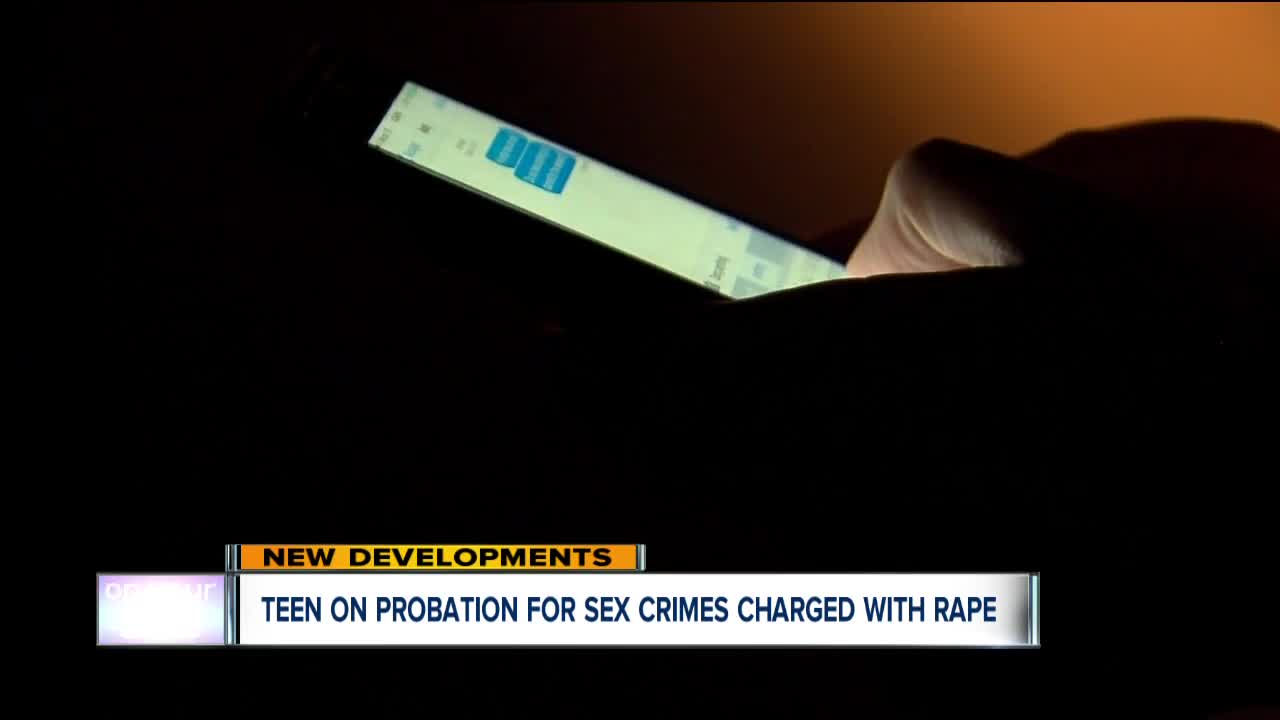 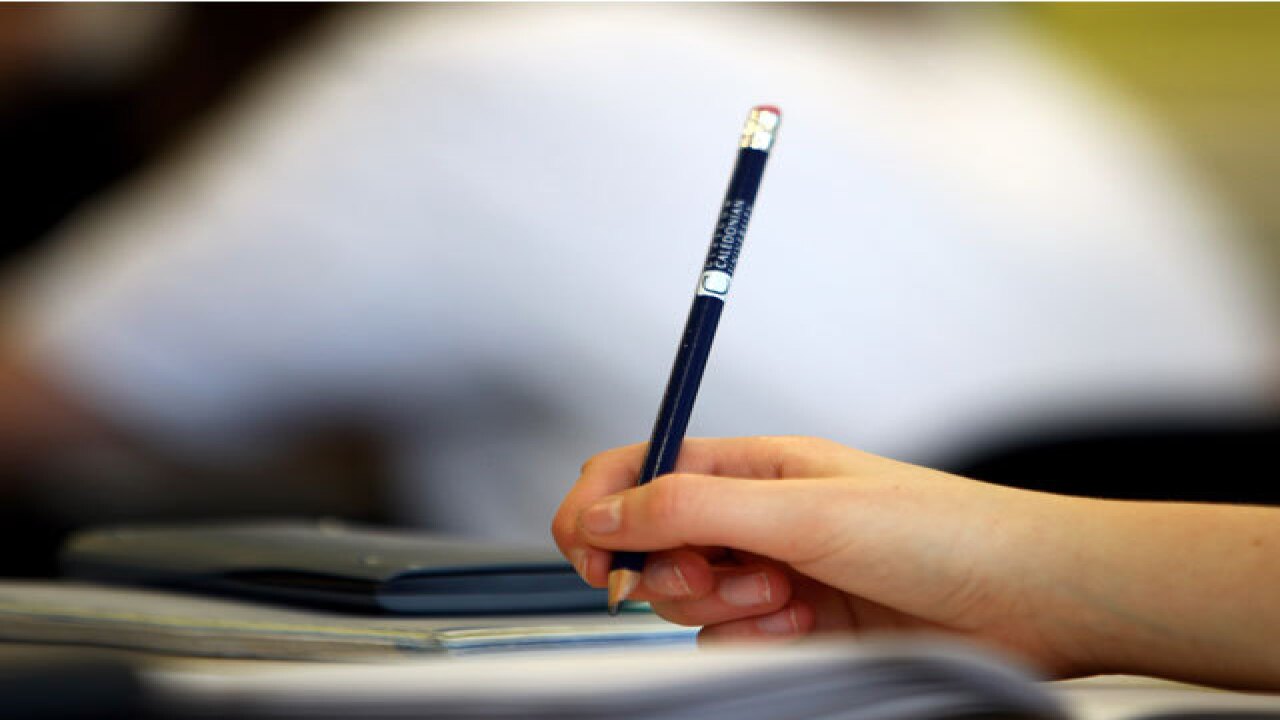 A student from Vermilion High School has been accused of sexual assault, the Erie County's Sheriff's Office confirmed on Wednesday.

The 15-year-old male is now facing multiple counts of rape, after police say a pair of middle school students came forward admitting they had consensual sex with the teen when they were just 12-years old.

News 5 learned the school district was in the dark about the teen's disturbing past.

The teenager is on indefinite probation for sex crimes against children ages 5, 7 and 9.

They found out after learning the student was facing a new round of rape charges involving 12-year old girls.

Detectives said three of the alleged sexual encounters occurred on the Vermilion Schools' nearly 80-acre complex. One of them before school at the baseball field and two of them after classes on the outdoor track.

News 5 learned as part of his probation the teen was to receive in-home therapy, be required to have adult supervision around children and not have a cell phone.

However, it was text messages found by one of the girl’s parents that police say brought these latest allegations to light.

"Her interview disclosed another possible two girls. We interviewed the one who also disclosed that she had sex with the boy," said Shupe.

The veteran detective’s advice to parents is be nosey, know what your child is doing on their phone and social media accounts.

"If it wasn't for this mom being involved in that she probably never would have found out, being consensual," said Shupe.

The Vermilion Schools Superintendent said he plans on being more active with police and the courts moving forward in order to be more aware of what kind of criminal past students may have and if that puts their classmates at risk.

Meantime, Pempin is planning to use a recently passed security levy to improve safety on the district's three school campus.

"He's trying to take measures to correct getting off the bus, going into the school kind of type things - but to prevent it, it's going to be difficult," said Shupe.

Right now, the 15-year old suspect faces five counts of rape in the City of Vermilion and another count in Erie County for an alleged incident that the sheriff said occurred in the township.

The school said in a letter that the unnamed student is facing possible expulsion.

The letter reads as follows:

The resumption of our school year unfortunately brings with it some news that is upsetting — but news that I want you to hear from me first, before reading or hearing about it via social media or news reports. A Vermilion High School student has been suspended and we are moving toward expulsion as the student is facing several counts of sexual assault. When we learned of these allegations, we immediately reported them to the appropriate authorities and we are cooperating fully and are in regular communication with them. As I'm sure you understand, this is an extremely sensitive situation. We are prevented by law from providing any personally identifiable information about any student. Additionally, this is now a criminal investigation and we must allow the law enforcement authorities to conduct that investigation. I do want to use this opportunity, though, to stress again that safety for students, faculty, staff and visitors to our schools is our top priority. Ultimately, we can provide the safest possible environment for all by everyone working together. I know a story such as this will be the subject of rumor and gossip. We must all remind one another, again, that this is an extraordinarily sensitive situation. And should the issue come up with your children, let's use it as an opportunity to remind our students of our emphasis on safety and that any student who feels unsafe or sees an unsafe situation should tell a teacher or administrator or anonymously share that information via text or call to our SaferOh Tip Line at 844-723-3764. We realize that these are serious and disturbing allegations and we are doing everything we can to ascertain the truth and respond accordingly. Because this is an active investigation and because of our need to protect the release of student information, we will not be able to provide any other details at this time. Thanks for your understanding and your help with this.

News 5 reached out to the Erie County prosecutor and the judge who set the teen's probation requirements but have not heard back.