One person killed in house fire in Willoughby 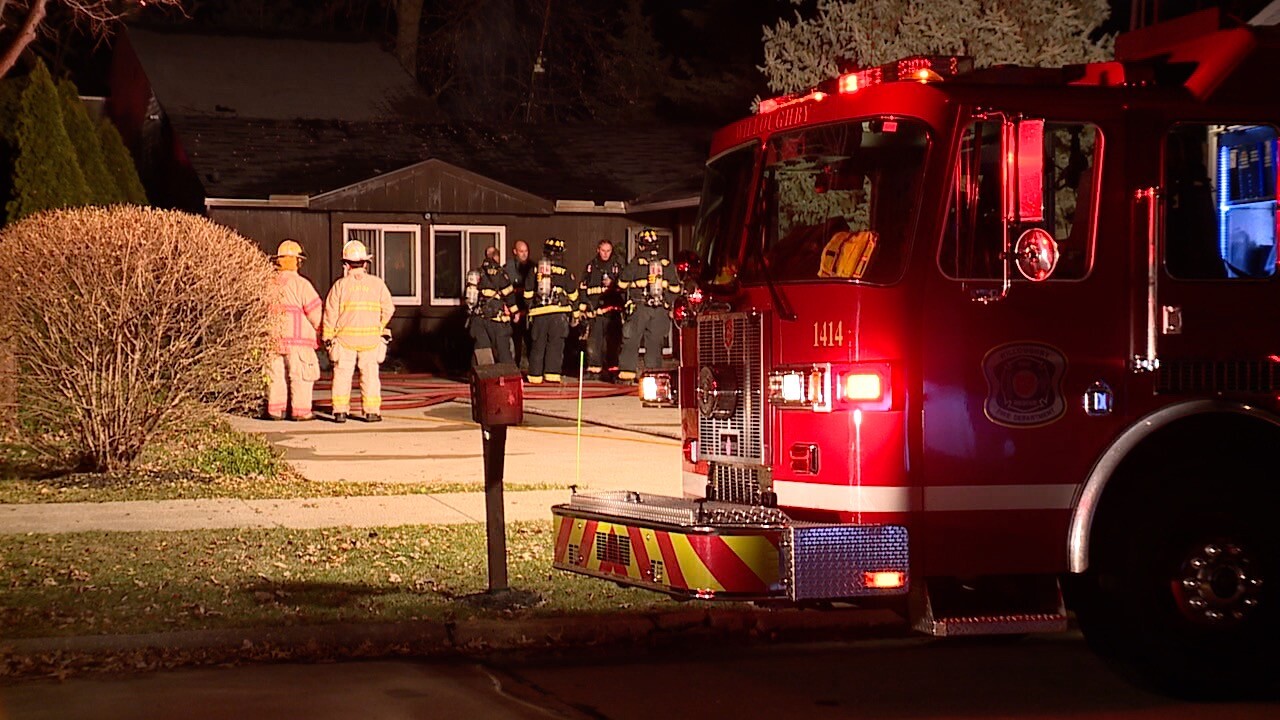 Copyright 2018 Scripps Media, Inc. All rights reserved. This material may not be published, broadcast, rewritten, or redistributed.
Mike Vielhaber
One person was killed in a house fire in Willoughby Thursday morning.

WILLOUGHBY, Ohio — One person was killed in a fire at a two-story single-family home in Willoughby early Thursday morning.

A neighbor called in the fire on Gale Road at about 12:56 a.m., and firefighters were on scene by 1 a.m., according to a news release from the Willoughby Fire Department. Smoke and flames were coming from the house, with the heaviest amounts coming from the rear.

Crews stretched an attack line to the back of the home to extinguish the fire and search for any victims, the release states. An occupant was found in the home and taken to Lake West hospital. That occupant was killed in the fire, according to fire officials.

The fire was under control by 1:26 a.m. The cause of the fire is undetermined.

There were no working smoke detectors in the home at the time of the fire, officials said.