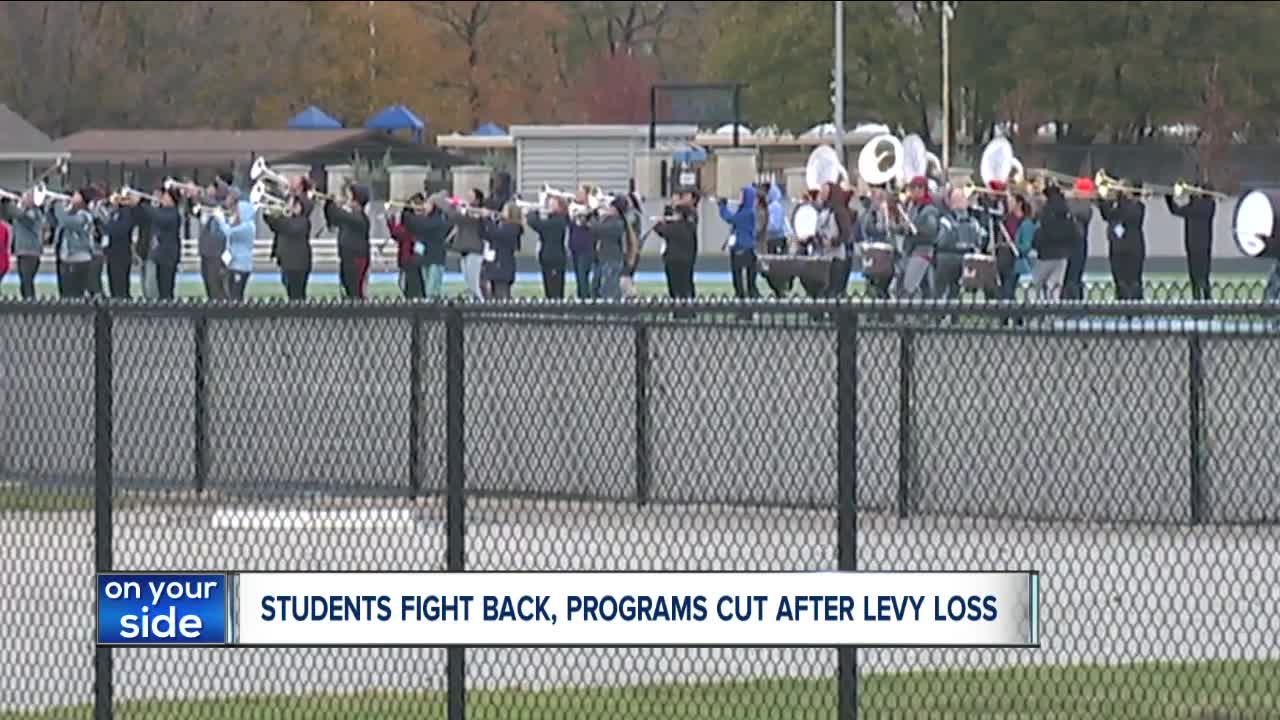 Many school programs are being nixed after voters rejected a levy that would have generated more than $8 million for extracurricular activities. 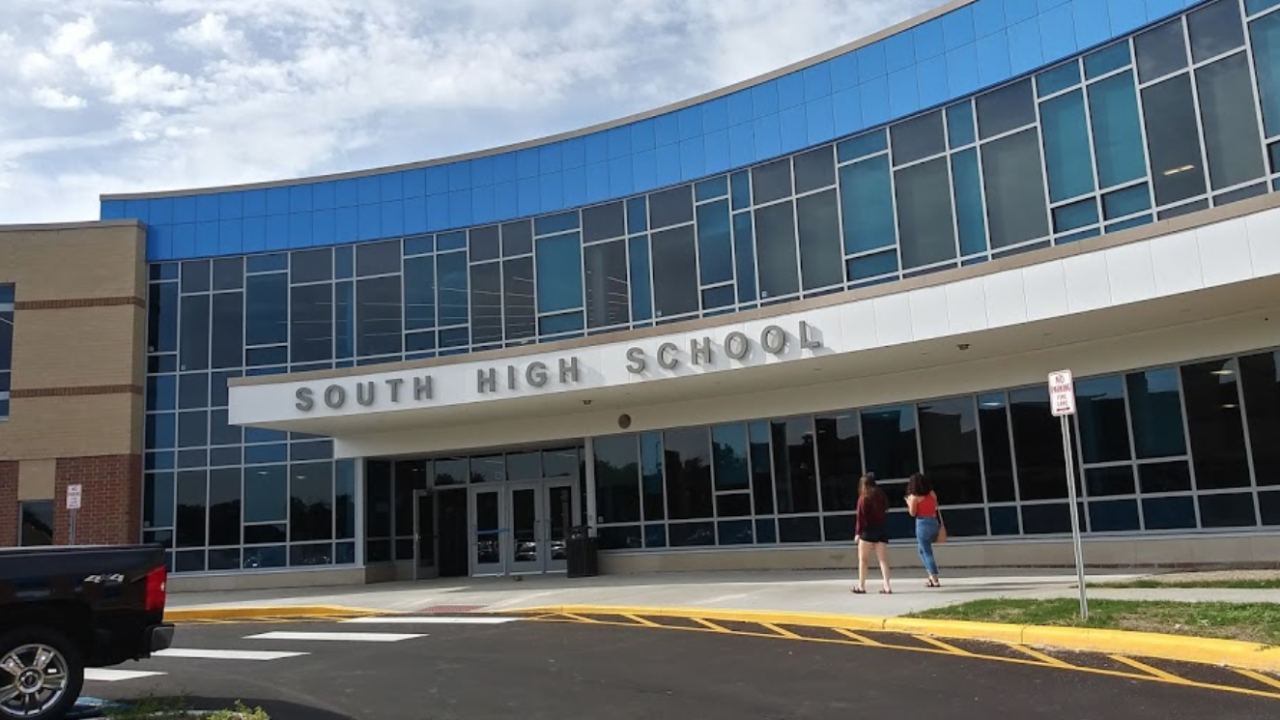 EASTLAKE, Ohio — Parents and students fought back tears and frustration Friday after the first round of program cuts in the Willoughby-Eastlake City School District.

Many school programs are being nixed after voters rejected a levy that would have generated more than $8 million for extracurricular activities.

Parents and students stated their case to board members for programs like band, theater and choir that didn’t survive the levy failure.

“The last couple of days, it’s been kind of like walking into a funeral,” Michael Monreal said.

Monreal is the Band Boosters President. Before budget cuts, the band would have been on the road supporting the football team at their out-of-town playoff game.

Following the failure of that levy, there is no funding for their transportation.

Parents said their children were crushed when they heard the news.

“I mean it’s devastating. This is something she worked so hard for to have it be pulled away,” Roy Bottiggi said. “We don’t even know what’s going to happen next year.”

The marching band isn’t the only extracurricular activity on the chopping block.

“There’s a lot of other programs. The middle school, they lost all sports,” Coleen Yahner said. “If this does not pass in March, come August we won’t have busing.”

Academic competitions have also been canceled.

“A lot of individuals put a lot of blood sweat and tears into this,” Monreal said. “Academic decathlon was looking forward to a trip to Philadelphia, but now they’re not going to be able to go either.”

Parents said residents in the area recently voted “no” to the levy because they did not want to pay higher taxes. They fear this may ruin postgraduate opportunities for students relying on scholarships earned through these program.

“The kids did a lot of campaigning. They knocked on doors,” Bottiggi said. “They reached out to people.”