Lack of snow affecting some local businesses who rely on it 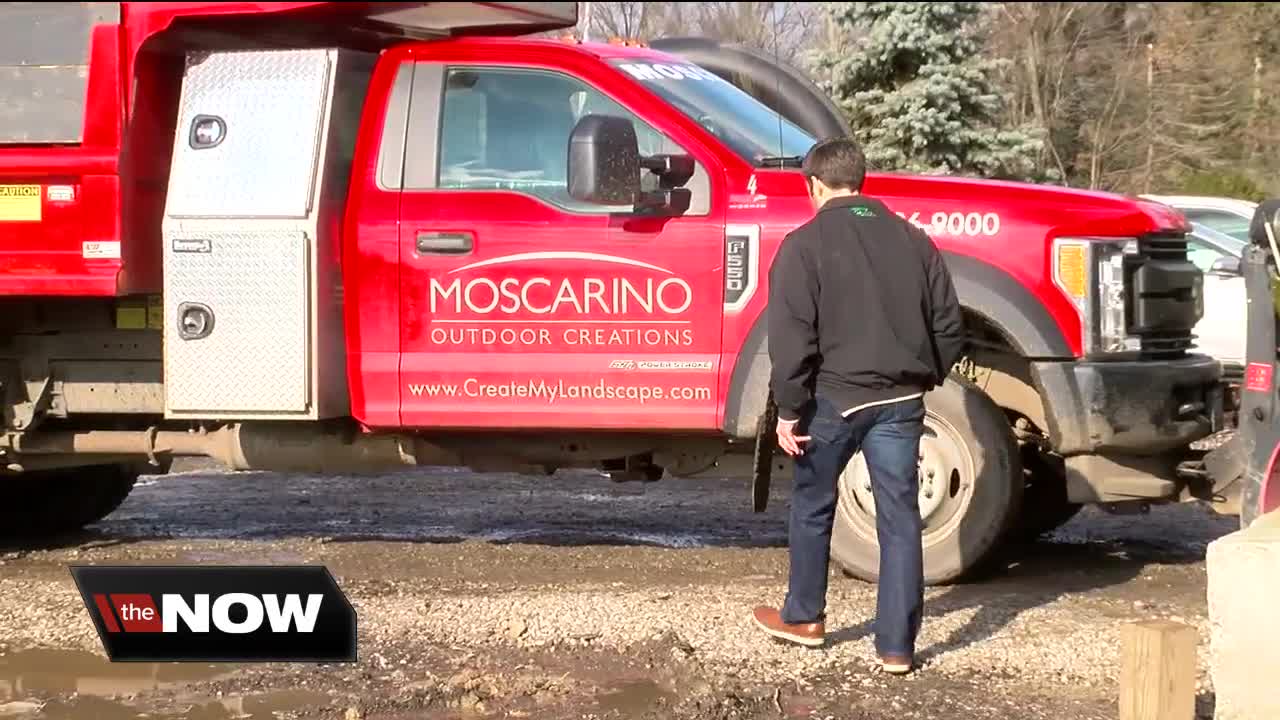 The lack of snow so far this season is a nice change of pace for most of us, but people who rely on winter weather say they're losing green when they don't see white on the ground and can’t wait for the weather to change. 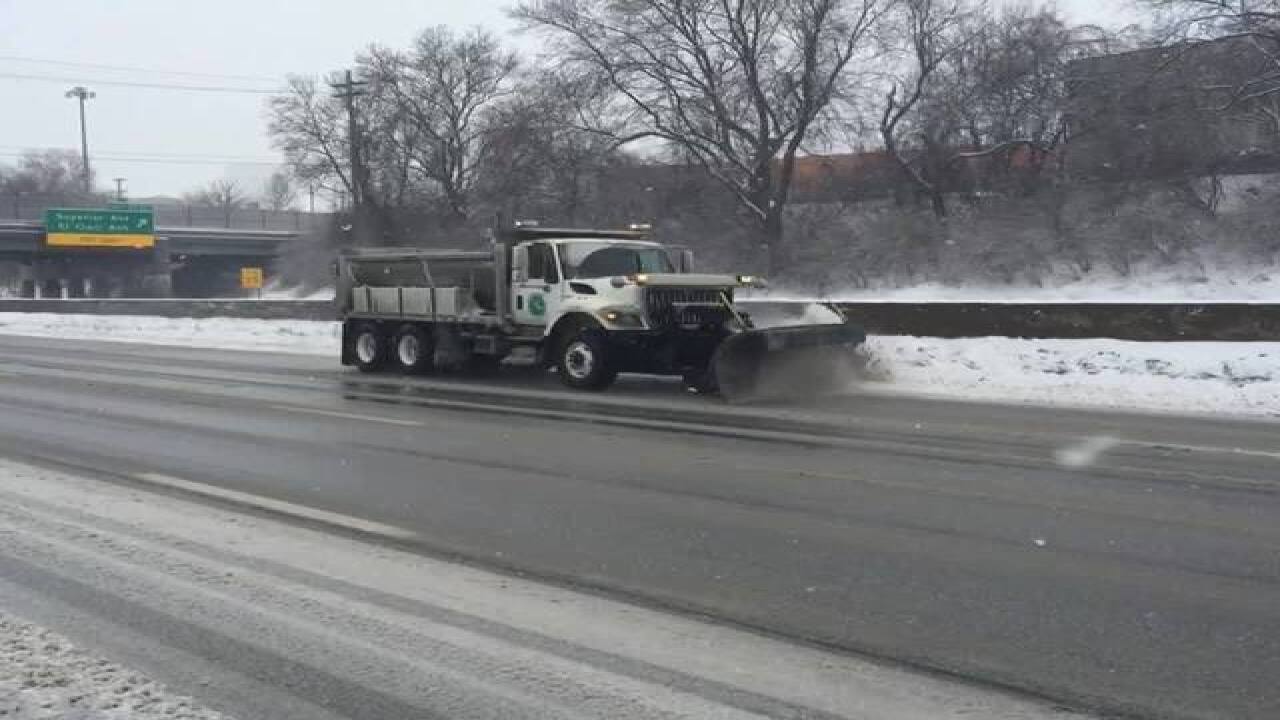 COLUMBIA STATION, Ohio — The lack of snow so far this season is a nice change of pace for most of us, but people who rely on winter weather say they're losing green when they don't see white on the ground and can’t wait for the weather to change.

“Well we were thinking we were going to have some snow like most Northeast Ohio winters that we’ve had,” said Chas Mocarino, Owner of the company Mocarino Outdoor Creations in Columbia Station.

Instead of snow, they’ve gotten nothing but mud puddles.

“We could use some accumulation to keep our guys busy,” Mocarino said.

They have a few thousand tons of salt, sitting idle.

“Everyone was saying there was going to be a big salt shortage, so we have a lot of inventory in stock, all over Northeast Ohio that we collected and so now it’s sitting,” Mocarino said.

He says they haven’t been plowing much, but what they have been getting calls for is Spring cleaning for things like leaves, back porches and gardens.

“We’re getting more calls right now than we usually or than we’ve ever gotten in January,” he said.

As of last month, the snow-plowing company is 24 percent under where they should be in revenue this time of year.

“We rely on the work in the winter time,” Mocarino said.

This year, he’s been losing money and workers.

“It’s hard to keep the guys motivated when we don’t have the work in the wintertime,” he said.

He’s not the only one struggling.

John Shega Vice President of Marketing for the family business Mill Supply, who makes parts and supplies for snow plowers, says usually at this point they’re a lot busier.

“A lot of the replacement parts that snow plowers would typically buy would be breaking down and they would be coming in for replacement,” he said.

But this year, they’re also down nearly 20 percent in revenue.

“Because we’ve been doing it for so long, we’ve seen these ups and downs,” Shega said.

Both he and Mocarino are hoping the forecast for snow Wednesday materializes.

“It does, I’m looking forward to it actually, to see some snow on the ground,” said Shega.

We reached out to ODOT as well to see how they’ve been coping. They say if it goes untouched, the salt for this year can always be used in the future and crews have been working on other assignments like pothole guardrail and sign repair.