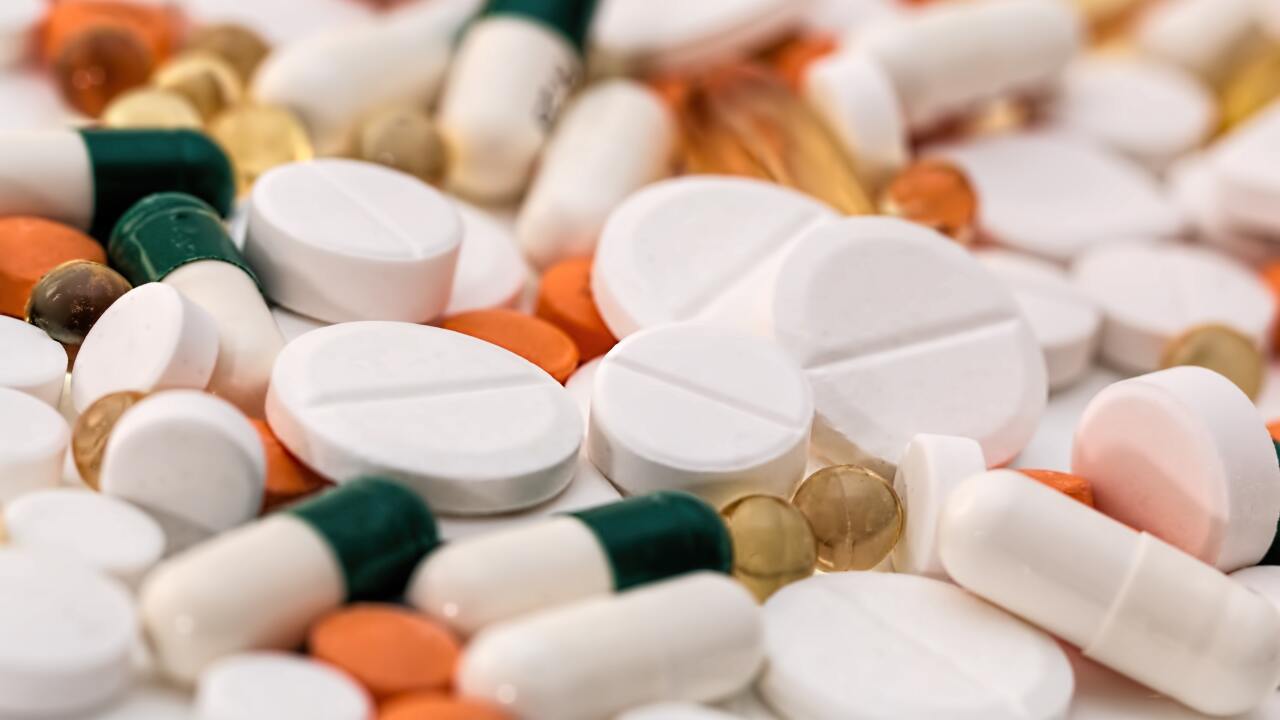 Discount Drug Marts in Lorain County will supply patients who receive short-term opioid prescriptions with a medication disposal pouch that deactivates any unused drugs, making sure they can’t be misused in the future.

Pouches are also available for free to the public upon request at the pharmacy counter at any of the pharmacy’s locations in Lorain County as well as tamper-evident locking medicine bags.

6.2 million Americans misused controlled prescriptions and often obtained them from family and friends, according to the 2016 National Survey on Drug Use and Health.

This is the third county in Ohio that the pharmacy has launched medication disposal initiatives in.

Opioid abuse in Ohio is a problem many organizations are trying to solve as it is a major issue within the state.

Ohio is among the top five states with the highest rates of opioid-related overdose deaths, according to the National Institute on Drug Abuse.