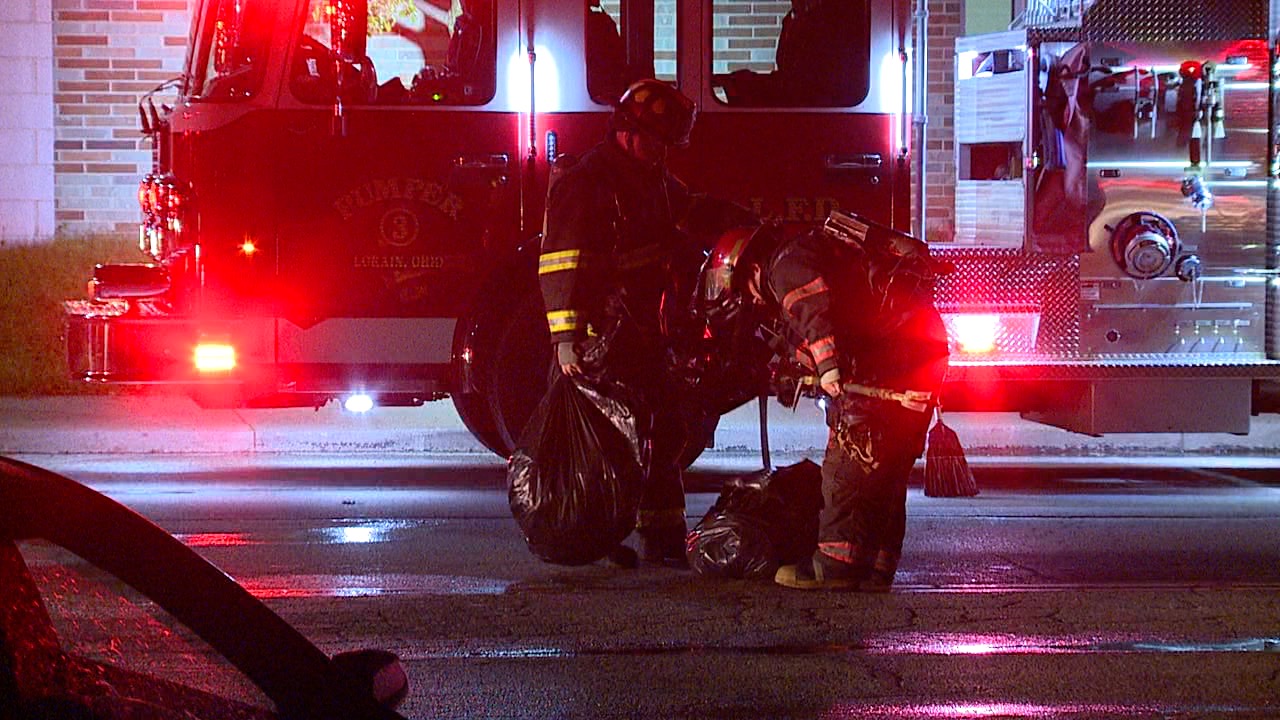 Six people were rushed to Mercy Medical Center in Lorain just before 1 a.m. on Thursday after they were exposed to crack cocaine and possibly the dangerous and powerful drug fentanyl, according to the Lorain Fire Department. 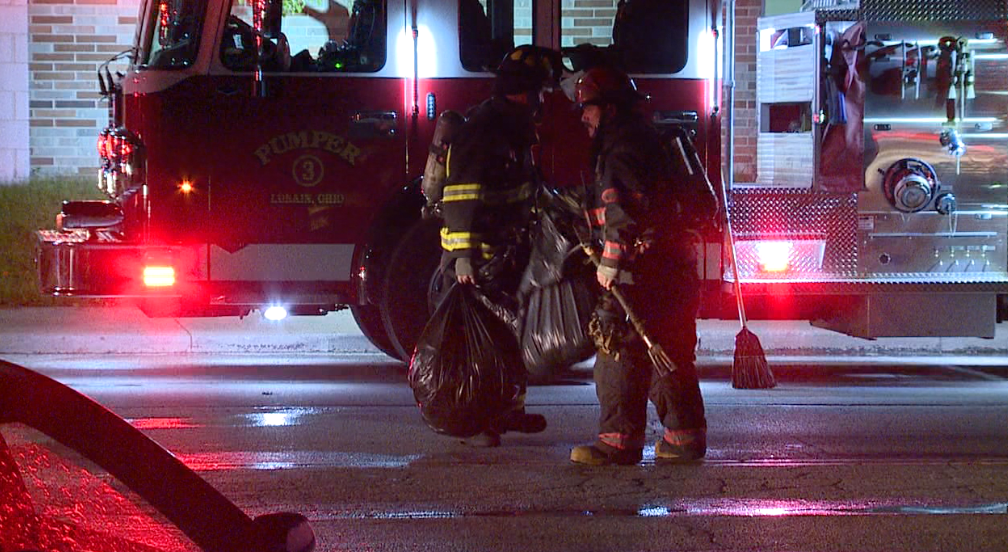 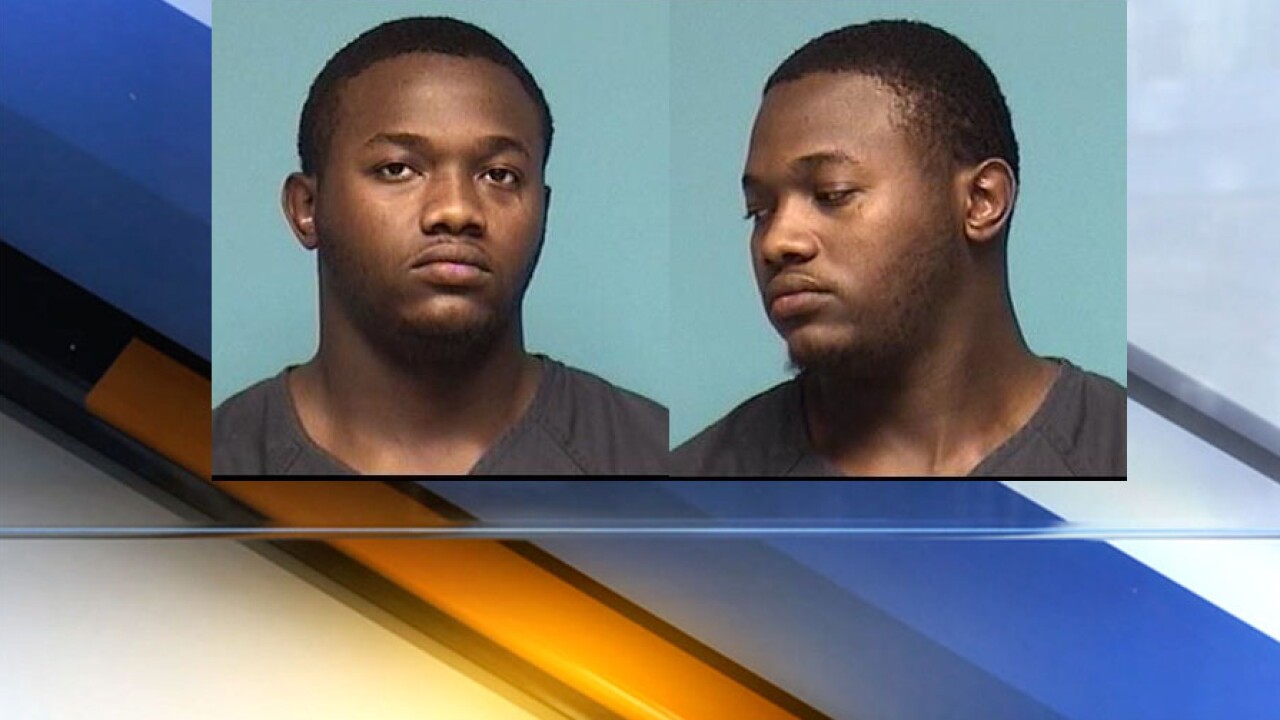 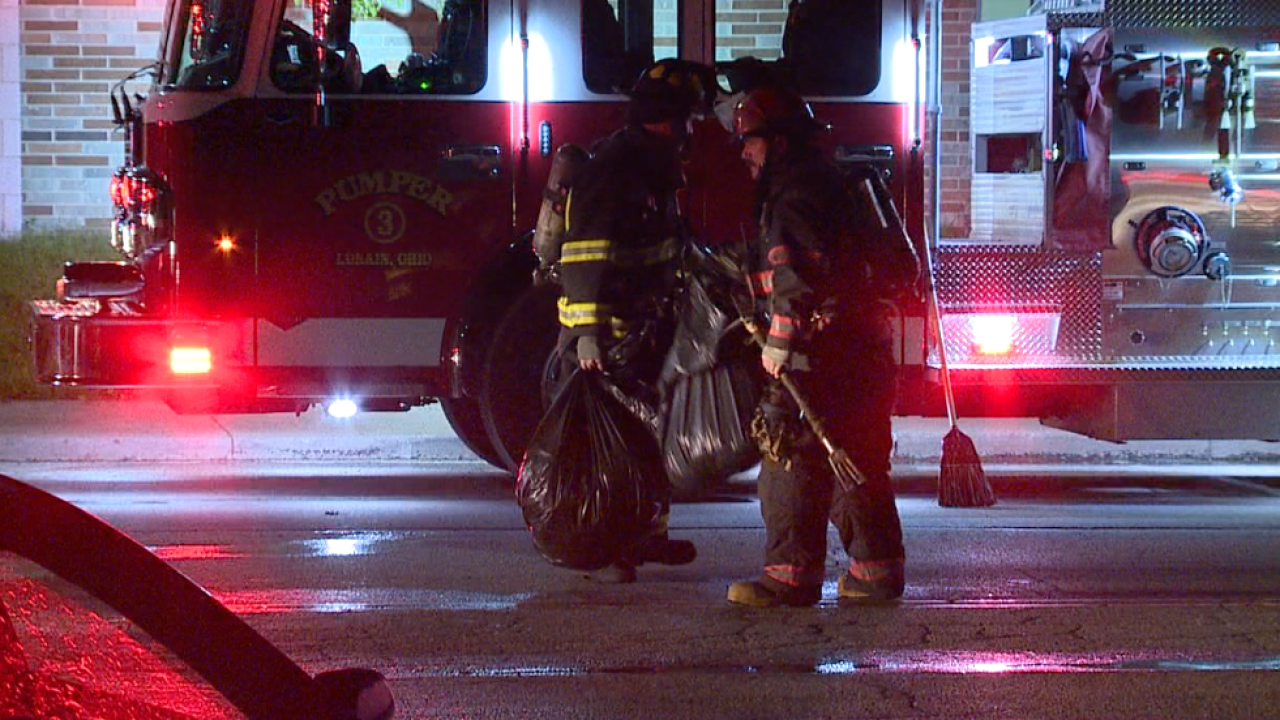 LORAIN, Ohio — Six people were rushed to Mercy Medical Center in Lorain just before 1 a.m. on Thursday after they were exposed to crack cocaine and possibly the dangerous and powerful drug fentanyl, according to the Lorain Fire Department.

Assistant Fire Chief Matt Homolya said the fire department was dispatched to the Lorain City Jail for a fentanyl exposure at 12:49 a.m.

It all started with a traffic stop Wednesday night when officers pulled over a vehicle in the parking lot of a gas station on Tower Boulevard for tinted windows above the legal limit. During the stop, police conducted a search of the vehicle after a smell of marijuana was detected. Police did not find marijuana, but found a scale inside the car.

The driver, Jarvis Burns, 21, of Lorain, was arrested during the traffic stop for driving under suspension.

In the report, the officer stated, "It should be noted that I have dealt with Burns in the past and during that encounter he was with other well known drug traffics [sic]."

Burns interrupted the officer and said “I don’t have anything on me."

The arresting officer conducted a strip search on Burns and found two baggies of suspected drugs from his Burns' rectum, according to the police report. Officers also found $1,448 inside his pocket.

Throughout the search, Burns tried to conceal and destroy the drugs that were found on him by putting them in his mouth. When Burns pulled the suspected baggie of crack cocaine out of his mouth, it ripped open and a powdery substance dispersed into the area where the strip search was being conducted, the police report states.

The powdery substance landed on all three officers and inside the mouth of one of the officers. Burns continually tried to get possession of the suspected drugs during the search.

Burns was pushing officers away when they tried to re-secure him with handcuffs. The arresting officer was pushed against the wall. It was at this time a Taser was deployed on Burns and he was arrested.

By the end of the ordeal, purple/gray powder was all over the holding cell, police said.

Believing the substance was fentanyl, paramedics were called and the jail was shut down.

LifeCare Ambulance Services said two paramedics, three police officers and one inmate were transported to the hospital due to the exposure.

Burns was charged with assault on a police officer, tampering with evidence, possession of drug cocaine, tinted windows prohibited and driving under suspension, the report says.

Firefighters who responded were seen carrying several plastic bags out from the jail with firefighter turnout gear inside the bags. Turnout gear includes the pants and coats first responders wear when handling dangerous drugs like fentanyl.

The suspected baggie of crack cocaine was tested positive for cocaine. The purple/gray powder was tested for the presence of fentanyl and heroin and results came back negative.

Police said it should be noted that several types of fentanyl do not react to the fentanyl field tests that the department uses.

Ohio BCI will be testing the purple/gray powder to see if it was fentanyl.

According to the CDC, fentanyl is 50 to 100 times more potent than morphine. The agency said first responders can be exposed to the drug by inhalation, mucous membrane contact, ingestion, and percutaneous exposure (e.g., needlestick).This can lead to a rapid onset of life-threatening respiratory depression.