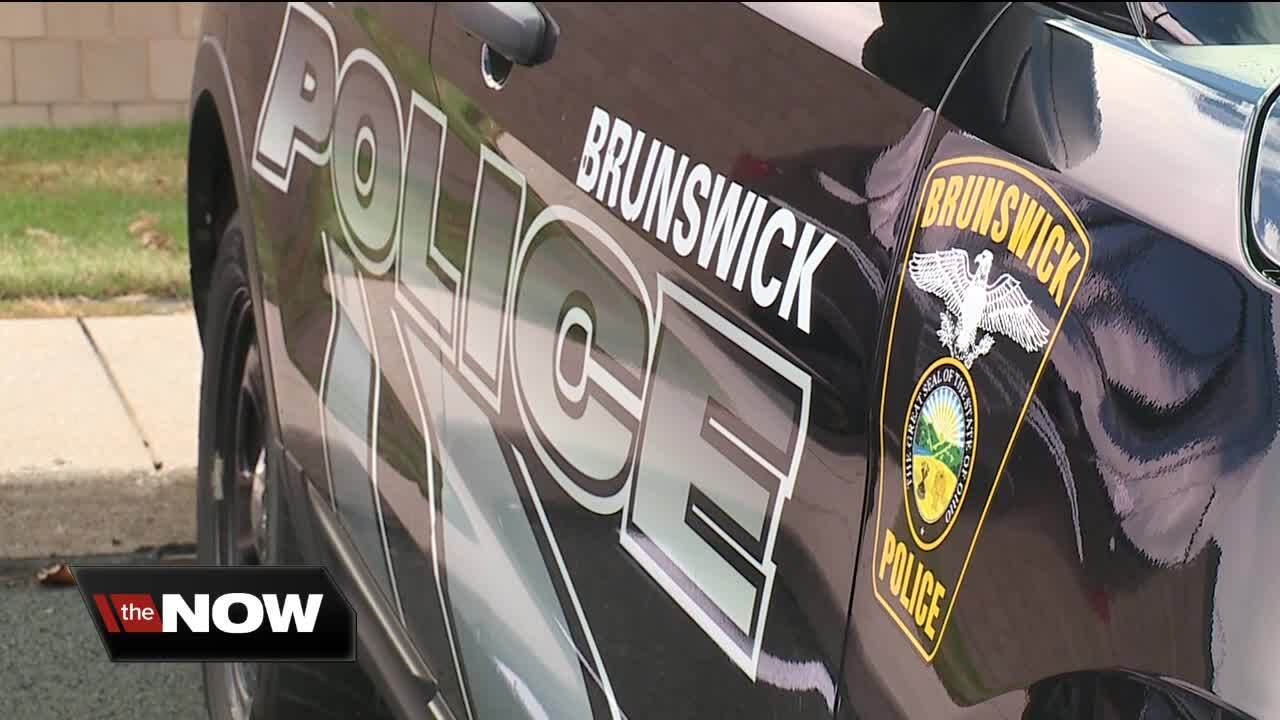 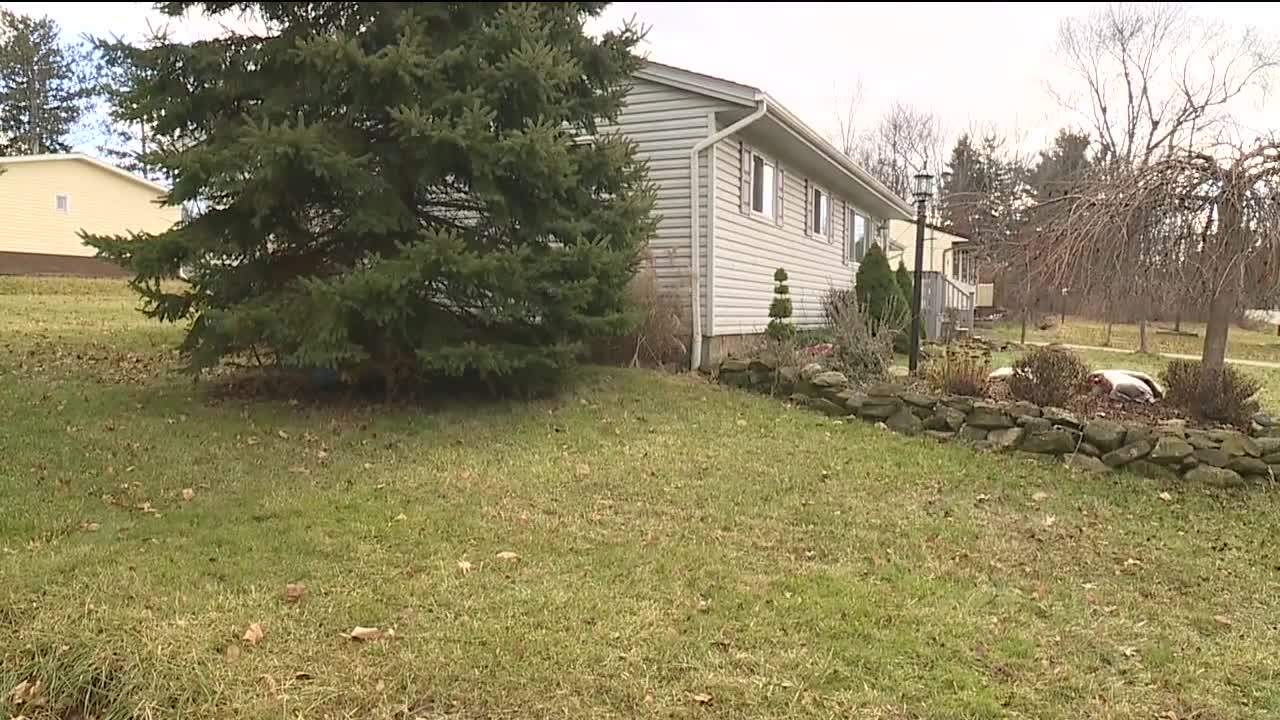 BRUNSWICK, Ohio — Brunswick Police are investigating an alarming call that tied up manpower in the city Sunday night.

Police now believe the call was a hoax or a swatting call aimed at getting as many officers to respond as possible.

Brunswick police were called to a house on Garfield Avenue around 8 p.m. Sunday after a caller, who told dispatchers he was 17-years-old, said he shot his mother. “I didn’t take my medicine, my mom tried to ground me, so I shot her,” he told the dispatcher. He also threatened any police officer responding to the house. “If any come to my house, I’m going to shoot them,” he said.

Every single police officer in the city responded, when they arrived, the house was dark and appeared empty. The caller told the dispatcher he was calling through his computer.

“We didn’t have a contact number or even a carrier show up where he was calling from,” said Brunswick Police Lt Robert Safran.

When police finally entered the house, it was empty. They now believe this was a dangerous hoax or swatting call.

Last month, a huge police response when someone called and reported a woman with a gun inside the Cleveland Clinic in Medina. Brunswick police said they are just starting this investigation and aren’t sure if there is a connection.

If caught the person or persons could face felony charges.

You can listen to the 911 call by clicking here.