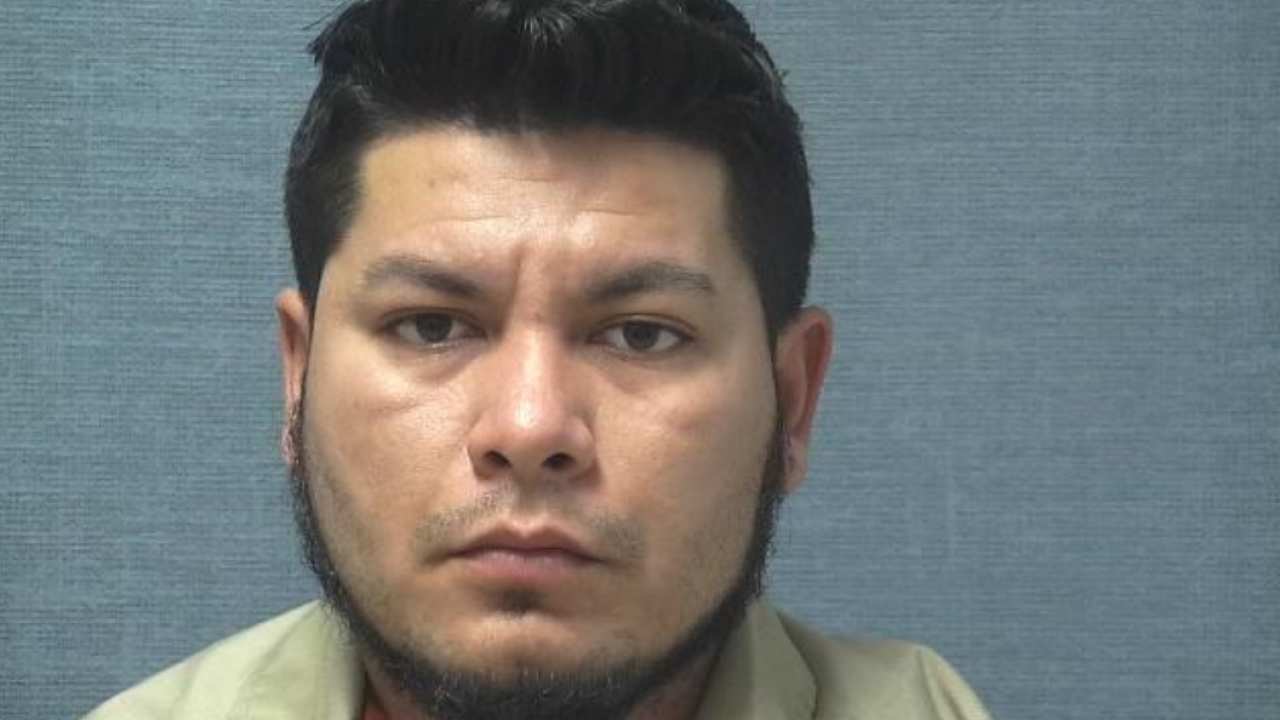 CANTON, Ohio — A 29-year-old man wanted for allegedly raping a woman in a portable toilet over the summer was arrested Tuesday in Canton by the U.S. Marshals Service.

Carlos E. Castaneda, of Canton, has been charged with rape and kidnapping, according to authorities.

US Marshal Pete Elliott stated, “Within moments of receiving the charging documents on Castaneda task force members started working the investigation, which led to a safe and quick arrest. We will continue to tenaciously pursue those who prey on young innocent females and won’t stop until we catch our fugitive.”

Castaneda is being held in the Stark County Jail in lieu of a $1 million bond. He is scheduled to appear in court for an arraignment on Thursday.