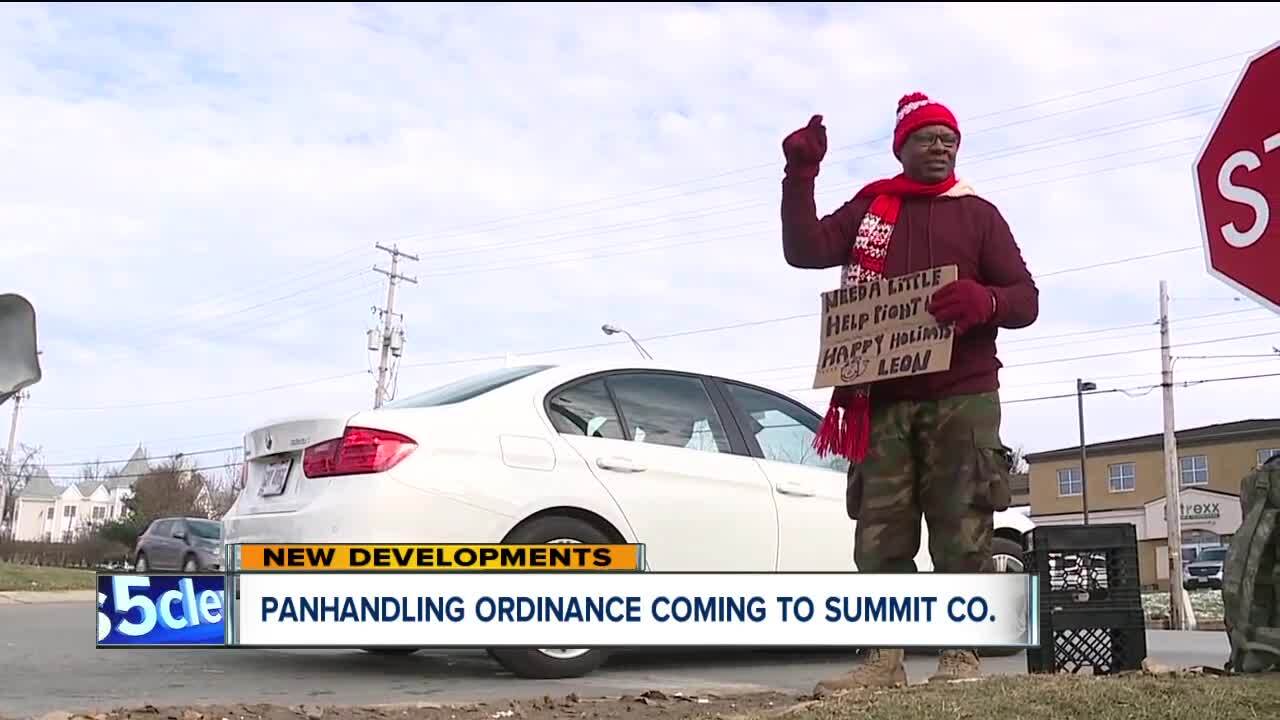 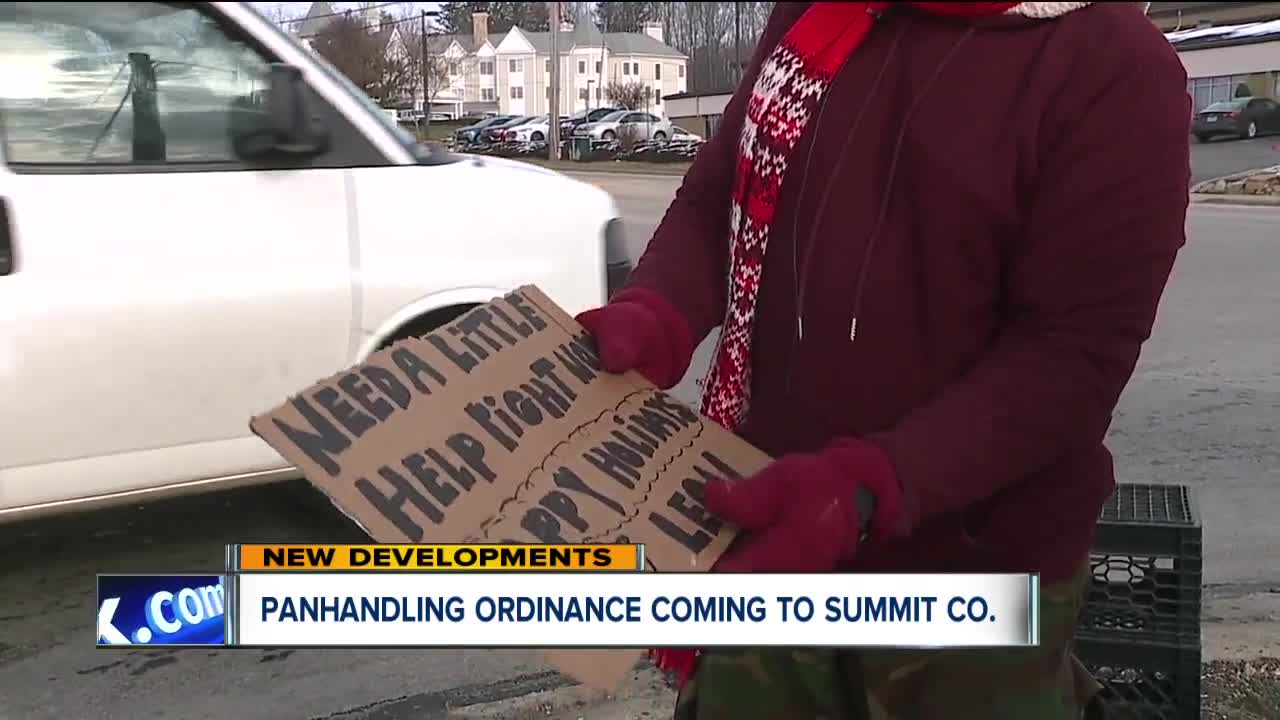 SUMMIT COUNTY, Ohio — In the season of giving, folks in Summit County are forced to hold back.

Summit County Council passed an ordinance which limits the ability of people to give anything from inside a vehicle to anyone outside, primarily if there is no sidewalk.

Councilman Jerry Feeman said the purpose was to increase safety.

"One car stops, and the other car doesn't behind it. That could cause some type of an accident," Freeman said.
The first violation will be a fourth-degree misdemeanor.

Leon Wilson stands on Cleveland-Massillion road in Bath Township every day and has for years. He said this new ordinance is a slap in the face.

"They always told us, stay in Akron. Don't come out here," he said. "This new law they are talking about -- they can't give, and I can't take it. That's not going to fly in court right there."

ACLU board member Joe Mead said this ordinance is unconstitutional.

"Criminalizing people who are in need of money. It doesn't work. It does not work, and making it illegal to donate to people, to share the resources you have. If you are a driver, and you want to pass out a bottle of water, to make that a crime is just baffling to me," Mead said.

This ordinance comes just two months after the county repealed its law banning panhandling altogether over fears it was unconstitutional after the Supreme Court ruled it was protected speech.