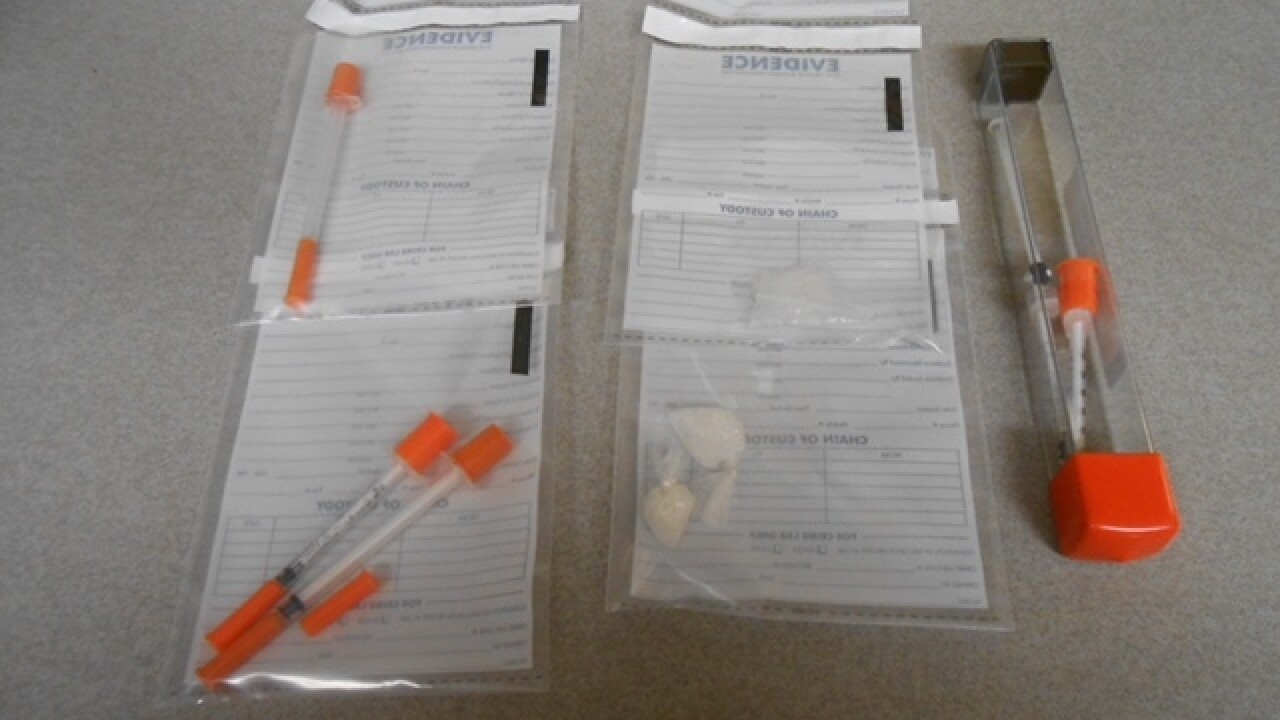 Copyright 2018 Scripps Media, Inc. All rights reserved. This material may not be published, broadcast, rewritten, or redistributed.
<p>Some of the drugs seized in Creston. Image from Bob Jones</p> 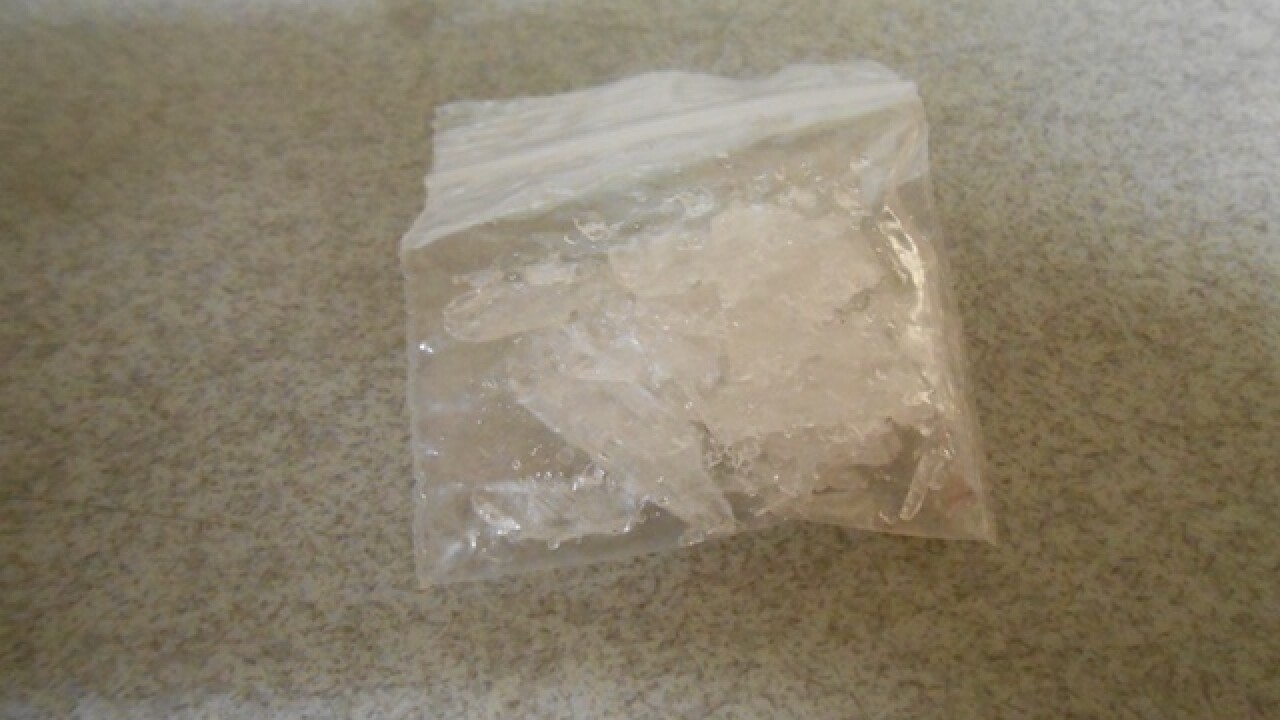 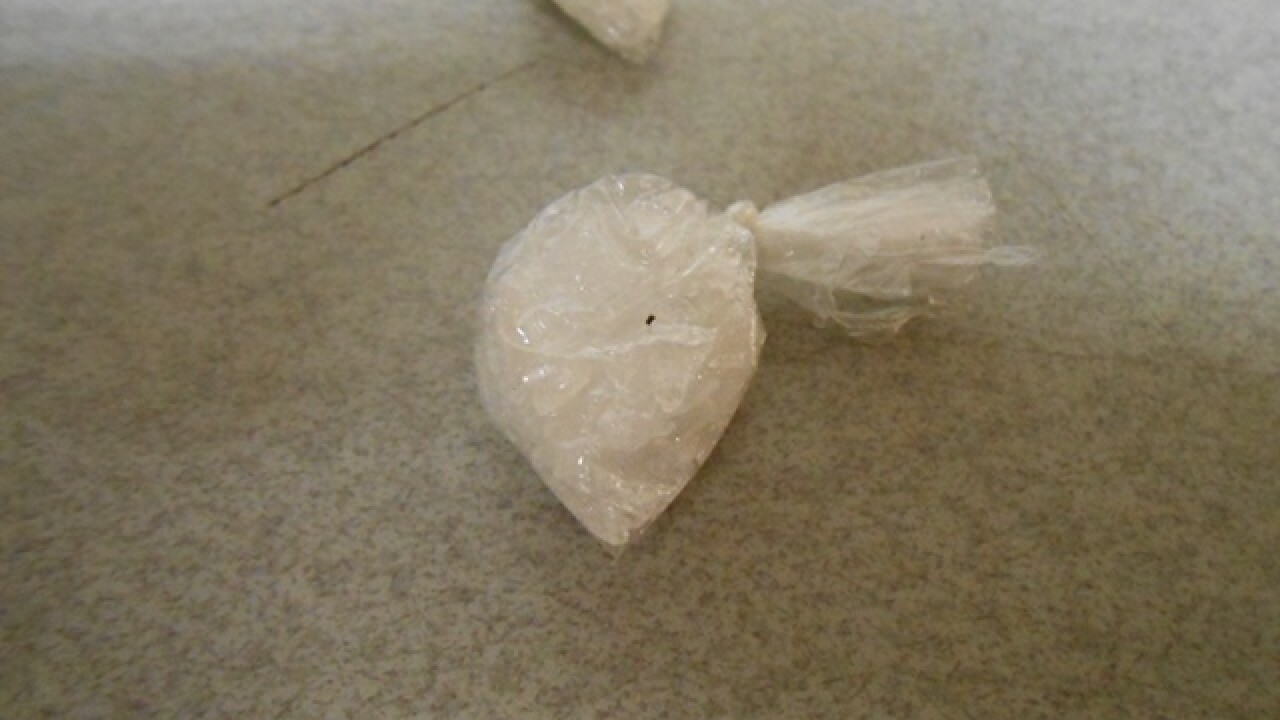 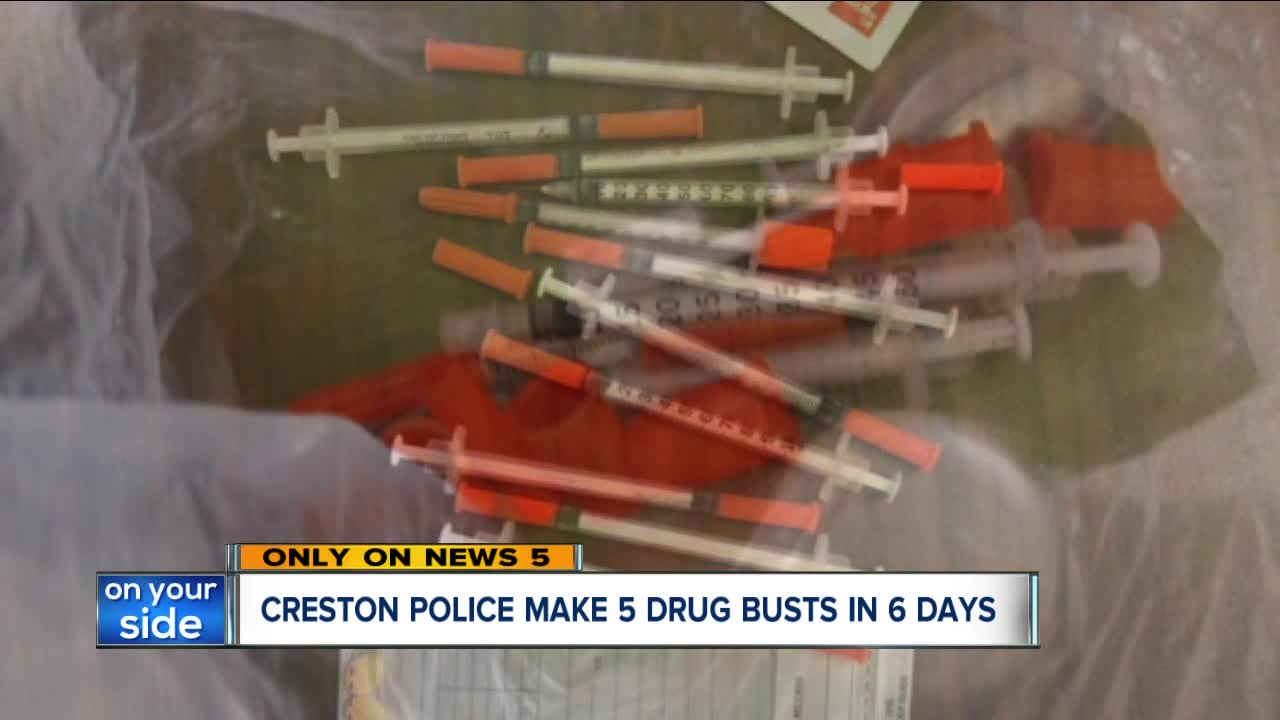 A spike in drug busts in the Wayne County village of Creston is further proof that the drug epidemic is well beyond a big city problem.

Starting on August 1, Creston police made five drugs busts over six days. The cases happened at a home, a park and during traffic stops, and have left seven people under investigation. Some of the incidents involved repeat offenders, according to Creston Police Chief Bryon Meshew.

Suspected heroin, meth and cocaine were among the drugs seized, along with many uncapped syringes and other drug paraphernalia.

None of the busts were huge but big enough for Meshew to post pictures and alert residents on the department's Facebook page.

"We've been inundated in a short period of time with quite a bit of drug activity," Meshew said. "It looks like some of it is packaged in a way to distribute out to other individuals."

Creston police stopped field-testing drugs about a year ago over concerns that officers could become ill or injured after coming into contact with dangerous drug cocktails.

The suspected drugs that were seized this month were sent to a BCI lab in Richfield to be tested. Once those are identified, charges will likely be filed against several people, the chief said.

Creston resident Steve Branstetter is bothered by the jump in drug cases, but he's not surprised. He was hooked on meth, crack and cocaine, but has been clean for seven months.

"It's a miracle I'm still alive. God has been working with me in my life," Branstetter said. "Ohio has been an epidemic for opiates and meth and crack and all that stuff and it needs to stop."

Leaders at Creston Community Church of God are doing their part by hosting " Really Recovered " each Thursday night. The group helps those struggling with addiction.

While five drugs busts in a week is unusual for the village of 2,100, it's also casting a dark cloud over Creston.

However, Pastor Chaffin wants to offer a ray of hope.

"Find a good church that loves you for who you are and it doesn't matter about your past and wants to help you find a brighter future."