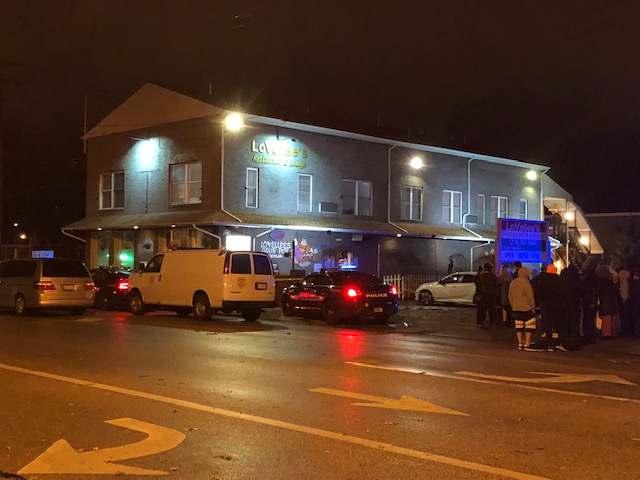 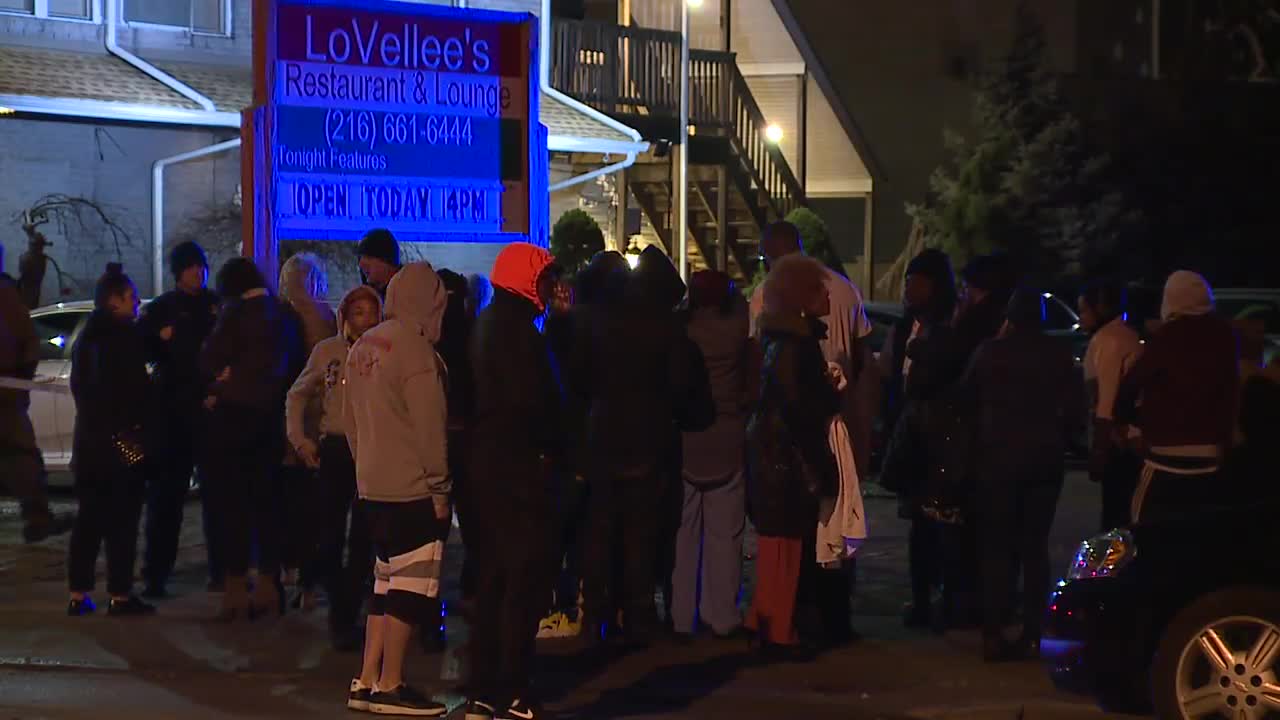 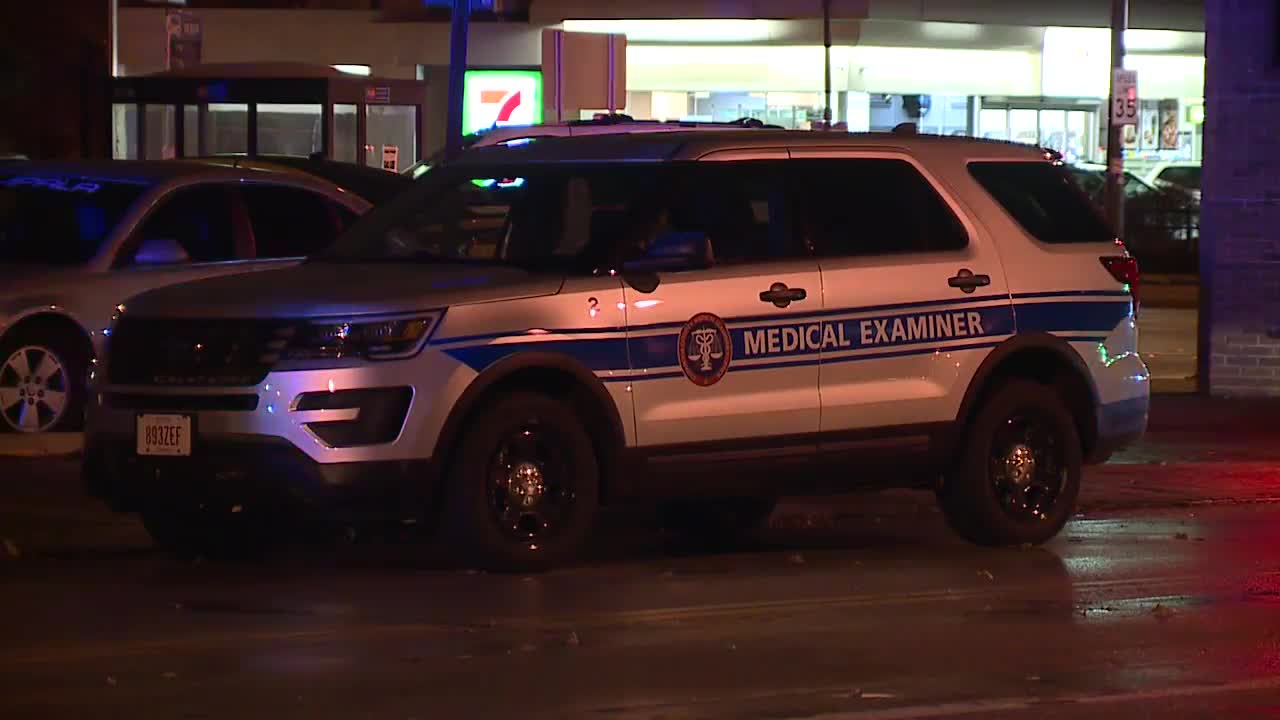 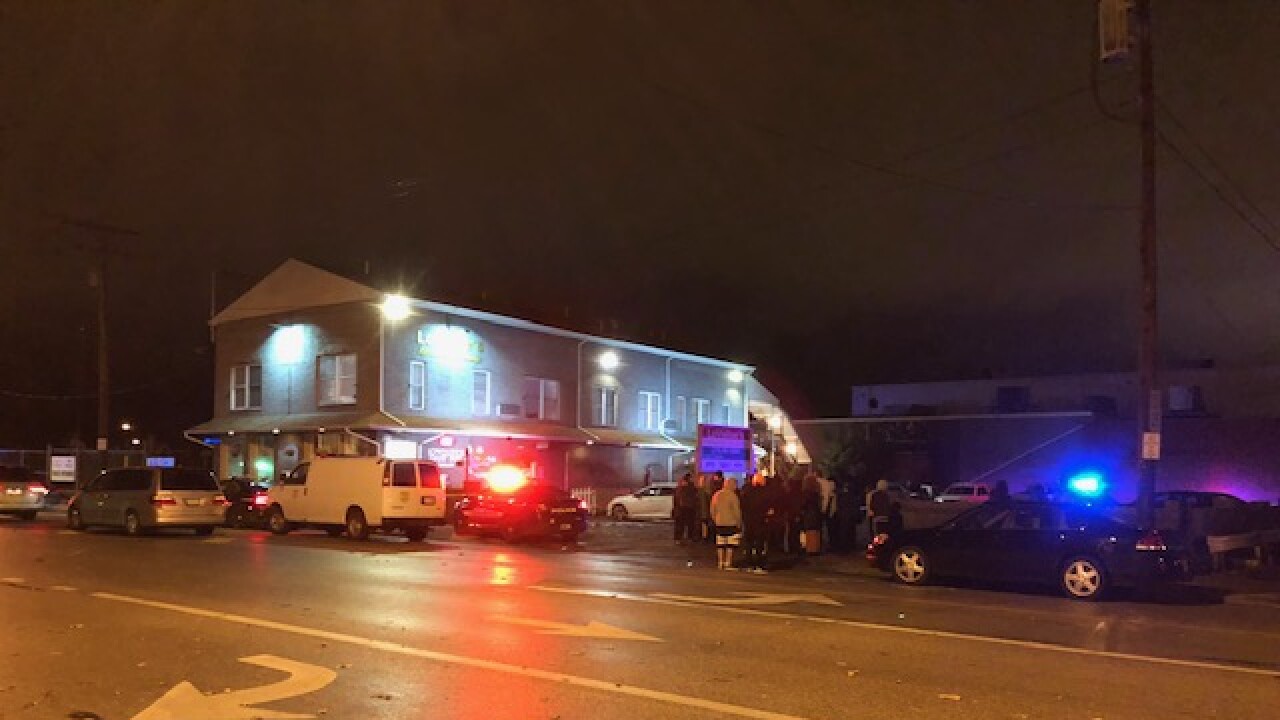 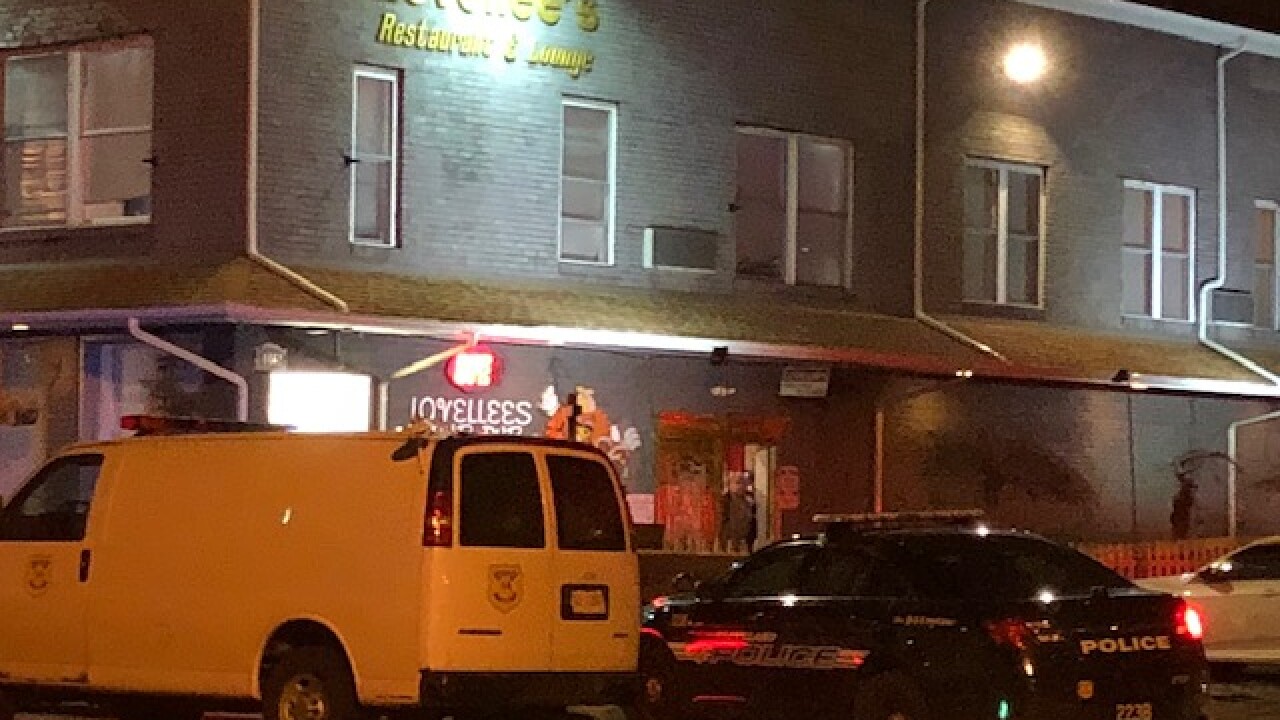 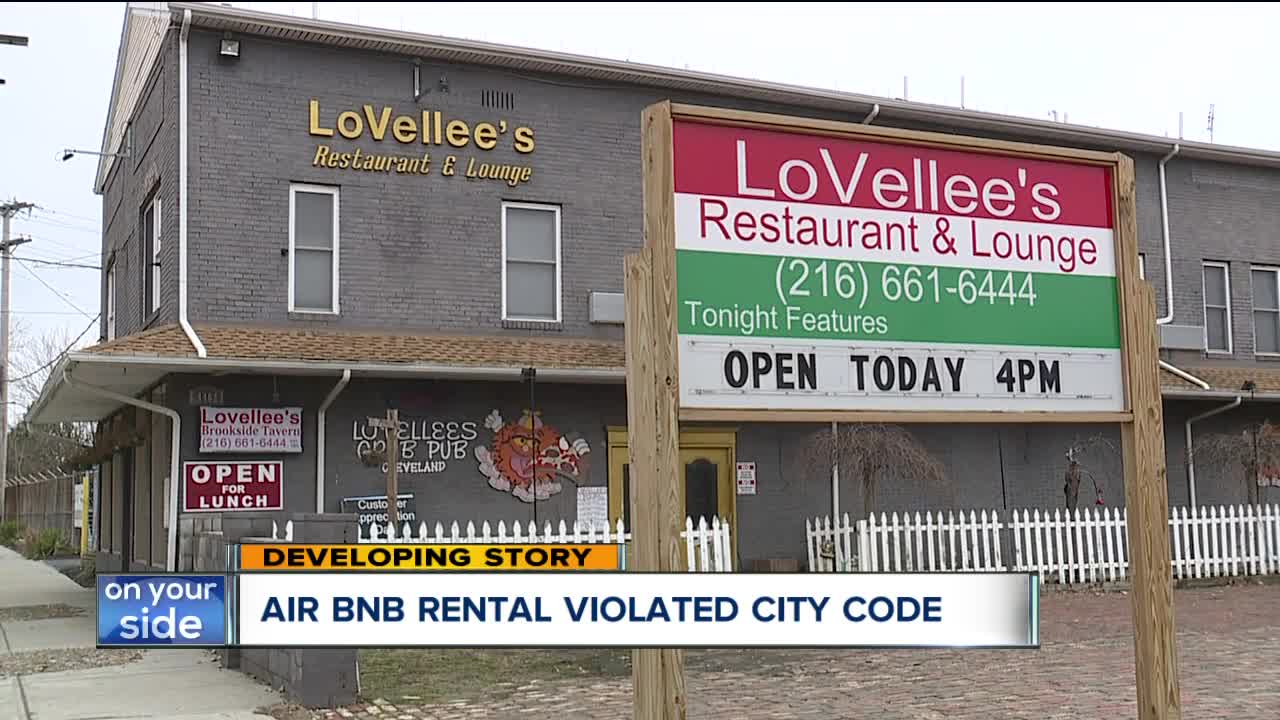 CLEVELAND — As Cleveland police detectives continue investigating a New Year’s Eve party that devolved into a triple homicide, city officials are examining whether the property owner who rented out the unit through Airbnb was in violation of city code.

Cleveland police confirm that DeVaughn Jerard Gibson, 23, and Delvante Johnson, 19, are two of the three victims in the fatal shooting at an unpermitted New Year’s Eve party at an AirBnB that devolved into chaos late Monday evening. The identity of the other victim, a 25 year old man, has not been released yet. Two other revelers were also injured in the shooting.

Police responded around 11:43 p.m. to the 4460 block of Denison Avenue for shots fired.

When police arrived, they found two men dead with multiple gunshot wounds. A 25-year-old man with a gunshot wound to the chest was taken to MetroHealth Medical Center, where he later died, police said.

Although the Airbnb listing for the apartment unit clearly states parties or events are prohibited, the guests appeared to hold a party anyway. Police said a group of men showed up to the party uninvited. When the group was asked to leave, members of the group opened fire.

“We’ve had very few problems. This is somebody that rented it, had a party that got out of control and horrific things happened,” Brancatelli said. “As the system works -- and what we have asked for from folks doing this limited lodging -- I received an email from Airbnb today that they took these folks down as a host and they can longer rent their place as an Airbnb.”

A company spokesperson for Airbnb would only confirm that the guest who booked the apartment unit has been banned from the site. The listing itself has also been removed, the spokesperson said.

“The safety of our community is our priority, and our thoughts are with the victims of this senseless tragedy,” the spokesperson said. “We have banned this guest from using our platform and are in contact with Cleveland PD to assist with their investigation. We have also reached out to Councilman Brancatelli to offer our support.”

“If you have a building that you don’t live in, especially a building that looks and feels like an apartment building, it is, in fact, illegal,” Brancatelli said. “You are not allowed to do an Airbnb in those particular locations based on city code.”

Brooke Cahn and her friends rented a similar Airbnb unit at the same building. Their one-bedroom unit was located across the hall from where the fatal shootings took place. Cahn said she and her friends spent the better part of the night downtown before returning to their unit around 1:30 Tuesday morning.

“It was really lucky that we were gone. If we were home, we definitely would have come out… to see what was going on. Yeah, it would have been bad,” Cahn said. “We saw blood on the walls and the floors when we went to get our stuff. The room was open and we saw blood and tape. We were just really scared and emotional. There was a lot of crying. It was just a lot to process all at once.”

According to Cleveland police, the preliminary investigation revealed that a group of men showed up to the party uninvited. When they were asked to leave, the group of men opened fire, striking the five victims, police said. The men then fled the scene and no weapons were recovered, police said.

Cahn and her friends said the property owner, who is also the operator of the Airbnb units, was very accommodating. The owner was also visibly shaken by the shootings.

Brancatelli said it is immensely difficult for the city to ensure every Airbnb rental is in compliance with city code. However, with cooperation from the short-term rental giant, the relationship between the two entities has been positive.

“One of the things I’ve learned early on in this job is that we can’t regulate morality. If people want to do illegal acts, we can only put into place punishment when they do and remind people of what their responsibilities are,” Brancatelli said. “We can mitigate it the best we can. And then when something horrific like this happens we have to have the ability to react to it. We reacted. [Airbnb] shut them down as a host. That’s all we can ask for is people to be responsible.”

Over the next year, Brancatelli said the city will work on creating a registry that will allow people to search properties to see if they are, in fact, in compliance with the city’s short-term rental regulations.The city also collects lodging tax revenues from Airbnb, who, in turn, collects the taxes from those offering their places for rent.

A Cleveland police spokeswoman said no new information into the homicide investigation was available.