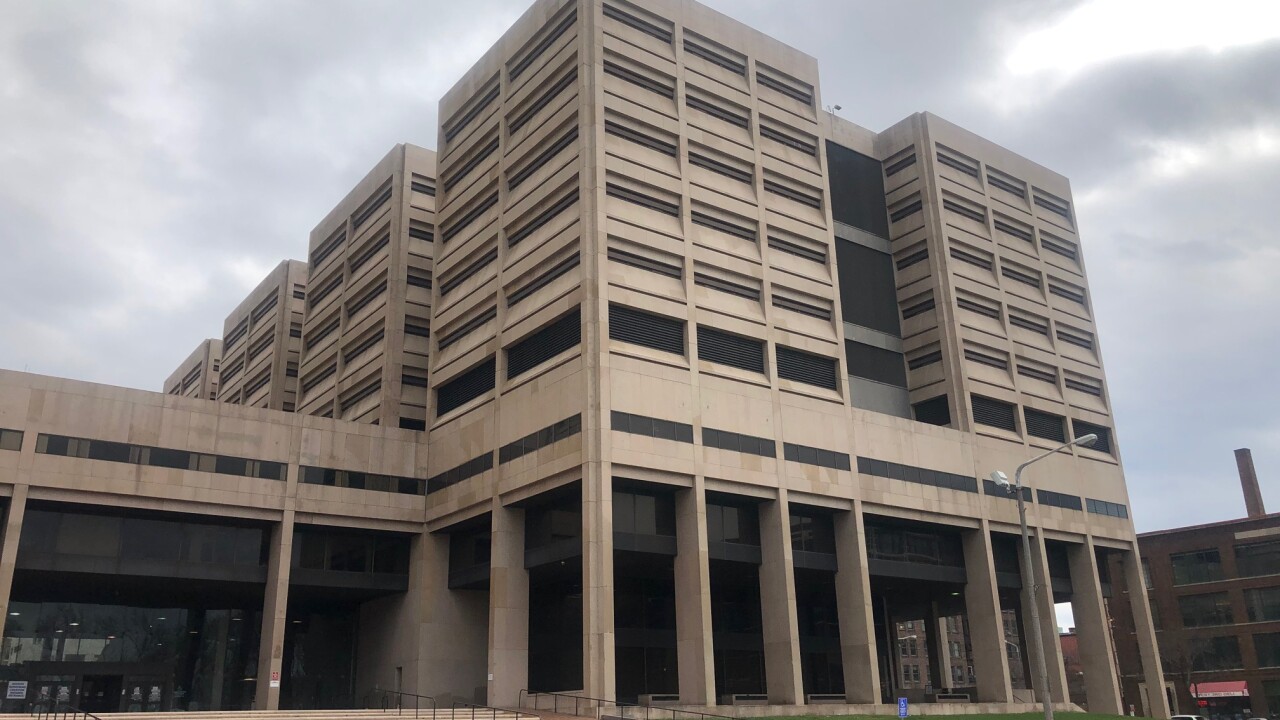 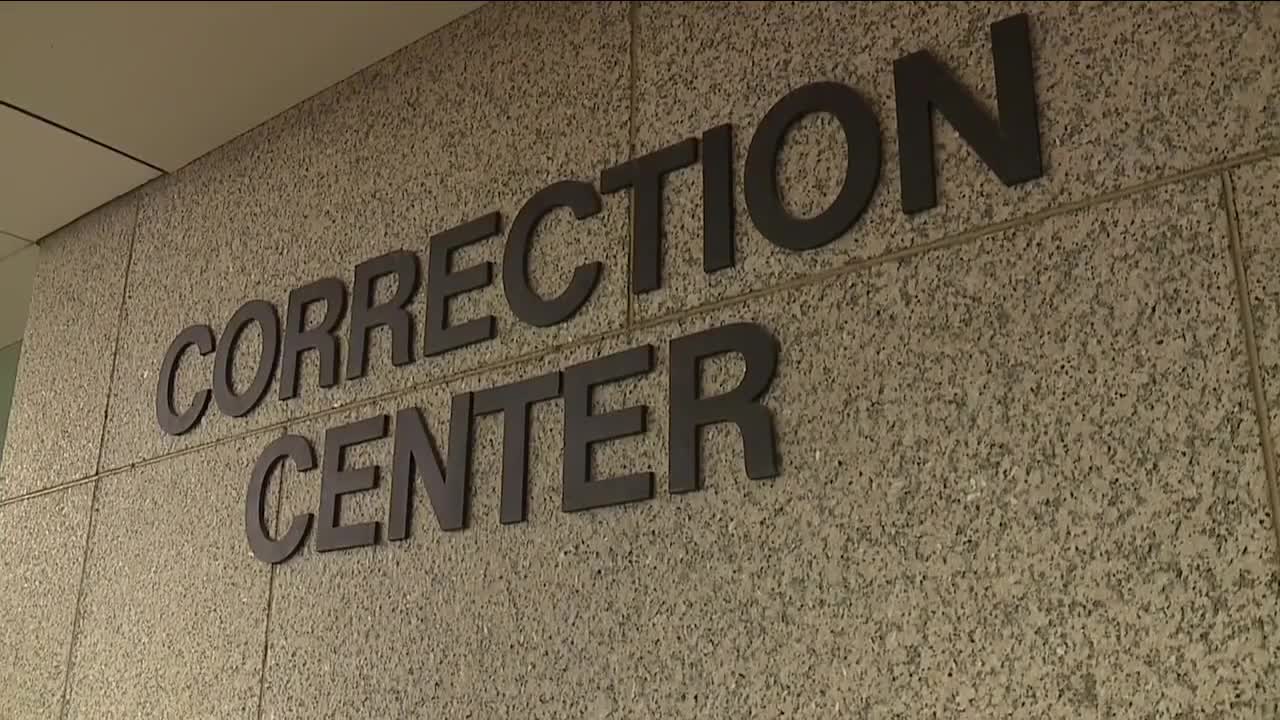 Chaloupka said he "absolutely" believes the jailer was exposed while at work. He said the infected officer was last in the jail March 23 when she was sent home sick.

He said the case proves the need for increased COVID-19 testing of corrections officers.

"They need to be aware that they may have contracted the virus, not for the job's sake, but also for their own family's sake," said Chaloupka.

On Friday, county leaders announced six inmates tested positive for the virus. Since then, the sheriff's office said the number of infected inmates rose to nine, with two others suspected of having COVID-19. Another eight men and two women are isolated in the jail after showing symptoms according to a county spokeswoman.

Chaloupka said 14 jailers were told to stay home and isolate after it was determined they had close contact with the infected inmates. But he said Tuesday the infected officer was not among that group.

"I've had lots of other members reach out to me and they're like well, I worked in this particular job and while I wasn't necessarily assigned to that pod or to that floor of the jail, I still had to go in there, I still encountered those inmates," said Chaloupka.

It's why he believes the county's jailers should be prioritized for COVID-19 testing. While the state has said first responders are eligible, Chaloupka said it's not clear if that includes corrections officers as well.

He said the union is working with the county and state hoping that all jailers will be eligible for testing to ensure they haven't been exposed to the virus and then unknowingly pass it on.

"The last thing we need is a situation where the entire workforce is put out of work, and there's no real way of getting them to come back to work" said Chaloupka, "because we saw what such an abysmal level of staffing in the past has led to major problems inside that jail."

It's not clear how the virus got into the jail. For weeks, workers and new inmates have been subject to health screenings before entering the facility and face-to-face visitation was canceled.