Waterlogged parts of NEO dry out before another chance of rain 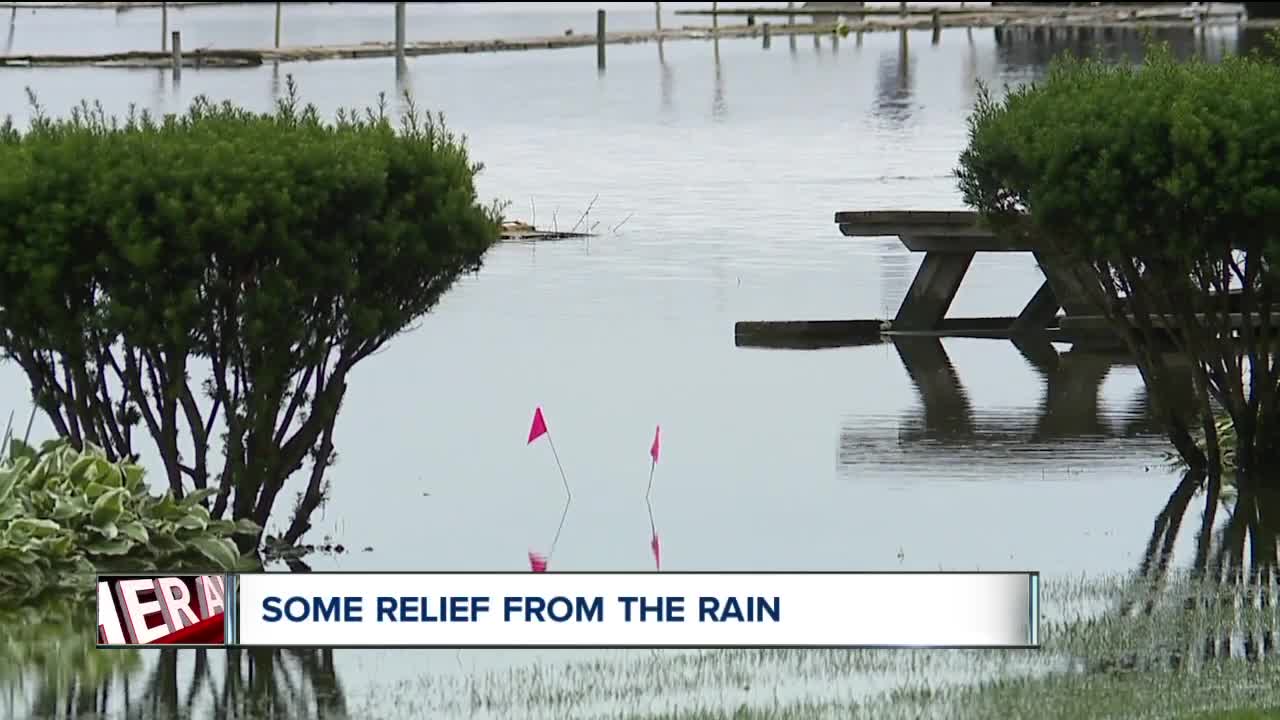 For waterlogged parts of Northeast Ohio, a short spell of dry weather prompted floodwaters to recede, although likely only temporarily. 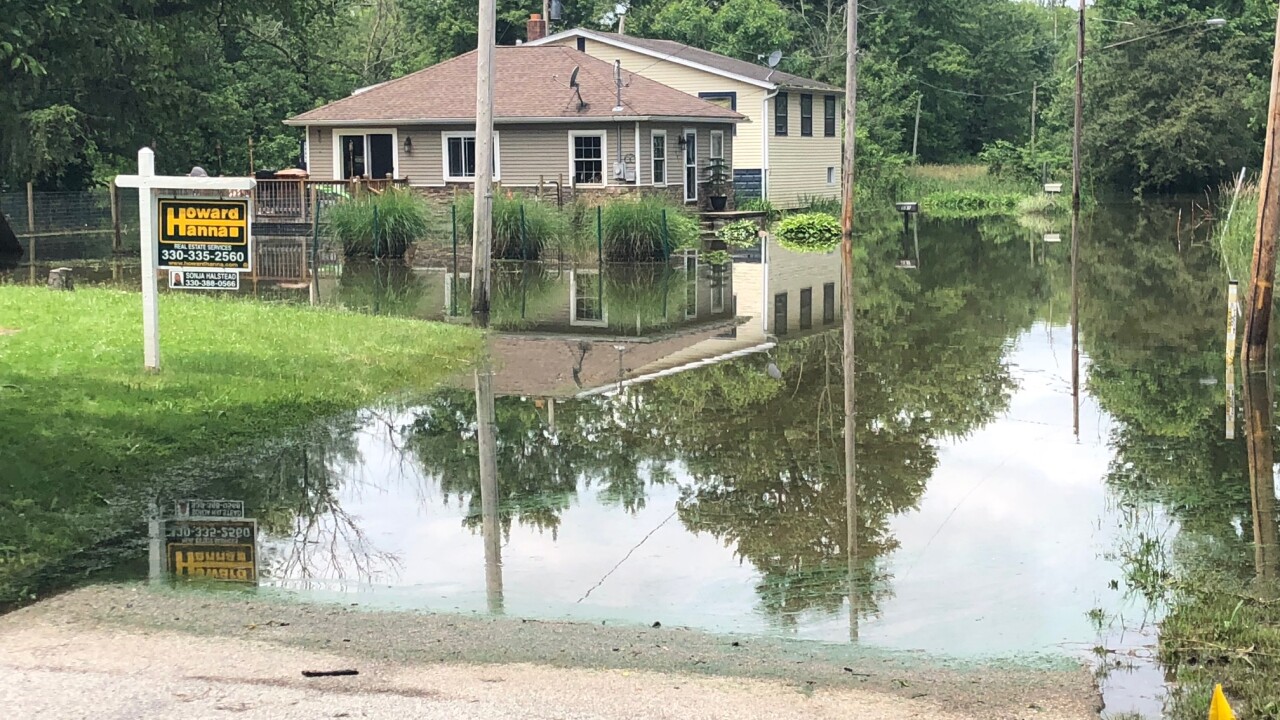 CHIPPEWA LAKE, Ohio — For waterlogged parts of Northeast Ohio, a short spell of dry weather prompted floodwaters to recede, although likely only temporarily. For the especially hard hit villages of Chippewa Lake and Gloria Glens, which flank the inundated Chippewa Lake, the dry weather provided time to assess the damage and quickly make repairs before yet another round of rain is expected to arrive on Thursday.

The National Weather Service included Medina County in a flood warning through early Thursday morning. The warning follows a steady stream of rainstorms that dumped more than four inches of rain in the Chippewa Lake area over the weekend. Exacerbating the issue is the area’s topography; the lowlands become, in essence, large basins for stormwater to collect.

The creeks, inlet and outlet of Chippewa Lake were all quickly inundated with water, causing them to overflow their banks. Several roads in the area remain impassable.

“I think about how much damage it is going to cause for the people that are down here. It’s just destroying everything,” said Kim Ramey. “It just started coming and the water has nowhere to go. This creek here I have never seen it up the bridge. You can’t even see the beach down there. There is a beach at the end of this road and it’s covered.”

The floodwaters lapped over Beachside Boulevard on Monday, creeping particularly close to several homes on the Northwest side of the village. However, by Tuesday afternoon, the water and retreated back across the road, leaving a trail of debris in the front yards of the lakefront properties.

The hardest hit area was on the lake’s southern side in the village of Gloria Glens. Many of the roads adjacent to the lake are covered by several feet of water. The lake’s outlet tributary is also inundated, sending water over its banks in to the backyards of multiple homes. Although resident Tom Love has seen his fair share of flooding over the four decades he has called the area home, he said he has never seen flooding this pervasive.

“It is to be expected if you live around water,” Love said. “We’ve learned to live with it. It’s sometimes tough. This is the first time I’ve lost my carpet in the family room. I had a bunch of water in the crawlspace that the sump pump couldn’t handle but it’s well worth living down here.”

Love’s somewhat chipper attitude comes despite several inches of water remaining in his crawlspace. The carpet in the living room was also flooded and will likely have to be replaced. Love also expects to have to replace his water heater after it sat in several inches of water. Gas has since been shut off in the area and it will remain off until the floodwaters fully recede.

Love was hopeful that the water going down on Tuesday will prevent Thursday’s storms, which could bring another inch of rain to the area, from making the flooding even worse.

“I’m lucky compared to a lot of other people,” Love said. “You learn to live with it and go on. If you let it get you down, you need to sell and get out.”

Love doesn’t plan on doing that anytime soon. However, other people have.

Between 2000 and 2009, Medina County used funding from a FEMA grant to purchase two dozen homes near the lake that sat in the flood plain. Those homes were later demolished.

The National Weather Service also took to Twitter Tuesday to remind people of some of the hidden dangers that floodwaters present.

“With the wet pattering continuing through the foreseeable future, it’s good to remember that floodwater can pose other health hazards so try to avoid being in floodwaters,” the tweet said.