5 things to know about Day 1 of the Trump trial 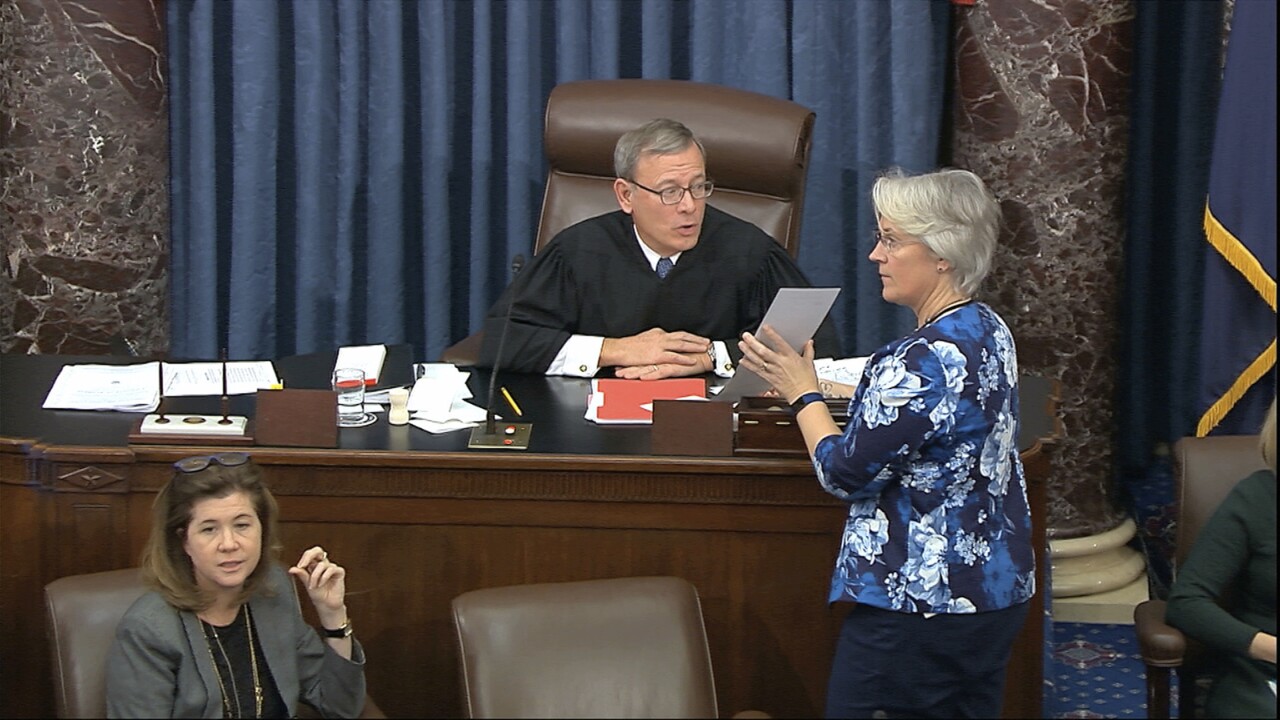 Tuesday's trial to remove President Donald Trump from office started with Senate Majority Leader Mitch McConnell making two major concessions to rules that he proposed for the trial: One was to allow each side three days – McConnell previously announced that the two legal teams would only get two days each – to present their opening arguments; the other concession was to change how the Senate would accept evidence.

Democrats argued that giving the legal teams only two days, which would have amounted to 12 hours each day, would have forced hearings to go well past midnight. CNN reported that several Republican senators had concerns about condensing a total of 48 hours of testimony into four days.

Most of Tuesday’s lengthy trial involved entertaining amendments from Sen. Minority Leader Chuck Schumer to the rules of the trial proposed by McConnell. Many of the amendments involved issuing subpoenas to compel witnesses and testimony from the Trump administration. Every amendment proposed by Schumer failed by a party-line vote, except for one (Republican Sen. Susan Collins voted against killing a procedural proposal).

At exactly 1 a.m., Chief Justice John Roberts, who is presiding over the Senate trial, admonished members of both the House’s prosecution team and Trump’s legal defense.

"I think it is appropriate at this point for me to admonish both the House managers and the president’s counsel in equal terms to remember they are addressing the world’s greatest deliberative body,” Roberts told the teams.

Moments later, the amendment was killed by a 53-47 vote.

4) Rules are now in place

After 13 hours of debate, Republicans united behind McConnell to approve the rules. Meanwhile, Schumer's caucus remained united by voting down the rules.

The rules now allow for House Democrats to kick off their opening arguments for Trump's removal on Wednesday.

The trial itself got underway at 1 p.m. on Tuesday and went well into the wee hours. It was not until 1:50 a.m. before Roberts adjourned the hearing.

In the middle of the evening, McConnell requested that Schumer bundle all of his remaining amendments into one motion. But Schumer opted to continue putting forward multiple amendments to be voted on separately.

The 100 senators, members of the House prosecution, Trump’s legal team and Roberts will return to Senate chambers to continue the trial at 1 p.m. ET Wednesday.