Student debt is a bigger problem than ever

In America's land of higher education, students are seeing higher price tags if they even decide to look.

"I feel stuck, I really do," said junior Caitlyn Webb.

"I mean, I know I owe a couple thousand but I'm not really looking too far into it right now," said another student. "I'll probably figure it out when I graduate."

Kaylen Carter is finishing her Masters Degree and wants to go to medical school when she's done. That means even more debt, but she says she has a plan.

"I'm expected to be able, hopefully, after the first three to four years of my career to pay it off and buy my first house," said Carter. "That's what I'm expecting, I'm hoping."

Hoping, because financial adviser Brian Parris says even though there's always been some student debt, Americans are taking on more now than ever. 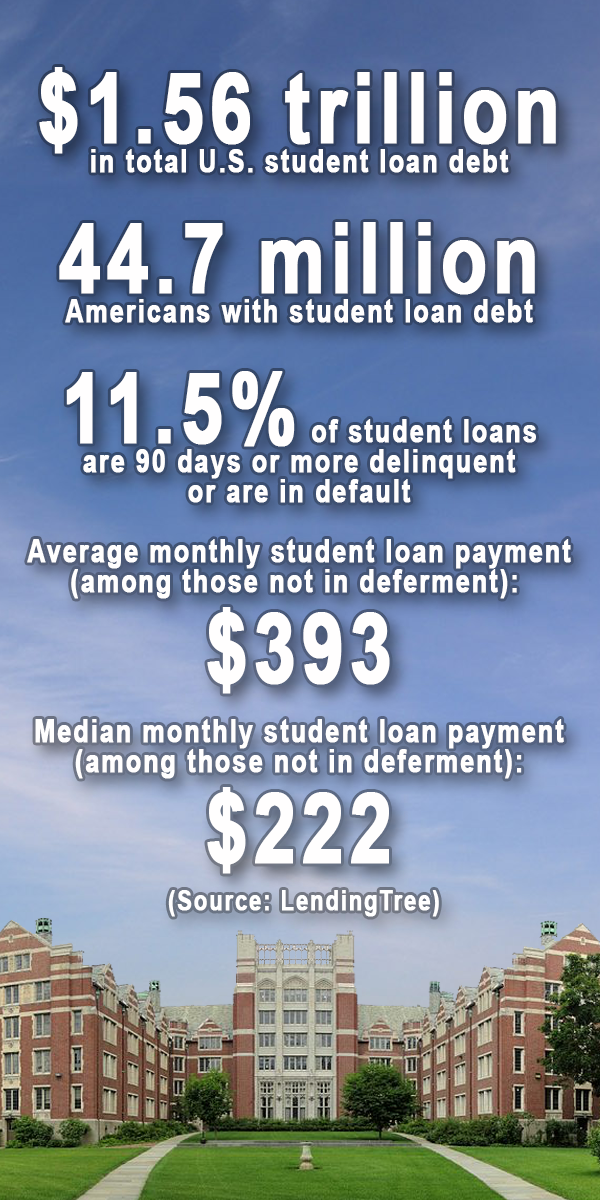 "I think the main culprit of that is the cost of college is increasing significantly faster than people's incomes are," said Parris.

College grads get their diplomas, but it's coming at a big cost for students like Webb.

"I mean I really have no family plans and that is influenced by the amount of debt I'm in," said Webb.

Parris says millennials are spending money that would otherwise be used for a house, cars, or investments to pay down their debt. That doesn't leave much to save for their own childrens' college funds or retirement. 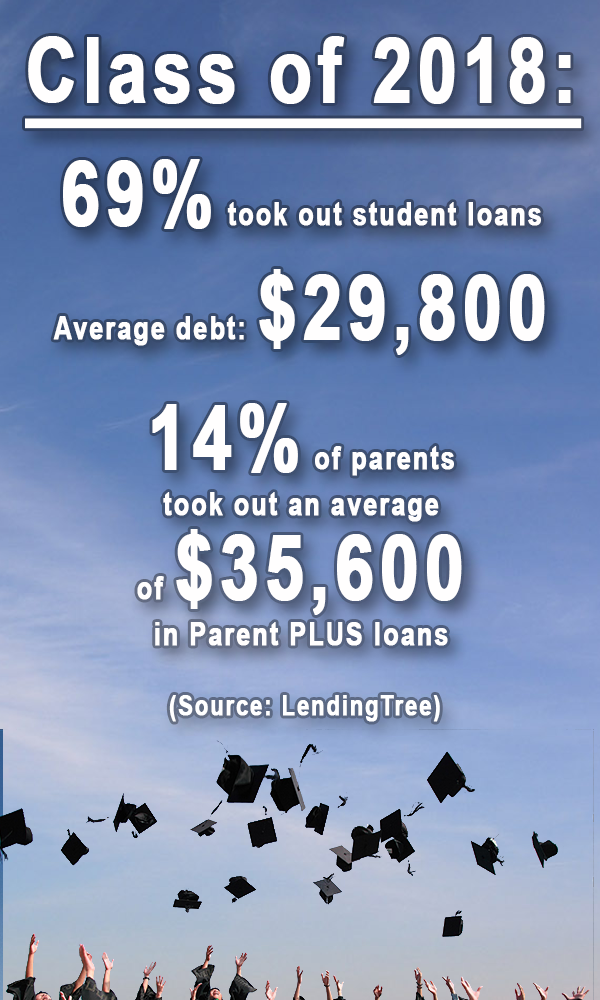 "If you look at those first ten years out of school, those are some of the most important years to start saving for retirement and they're just trying to pay off their student loan debt," said Parris.

That assumes graduates can get a job at all.

"As I'm going through [school], I'm regretting it because now I'm coming out and I don't have a guaranteed job," said Webb.

A higher percentage of college graduates are employed compared to people who finish high school and don't pursue any further training, but that doesn't mean taking the next step is any easier.