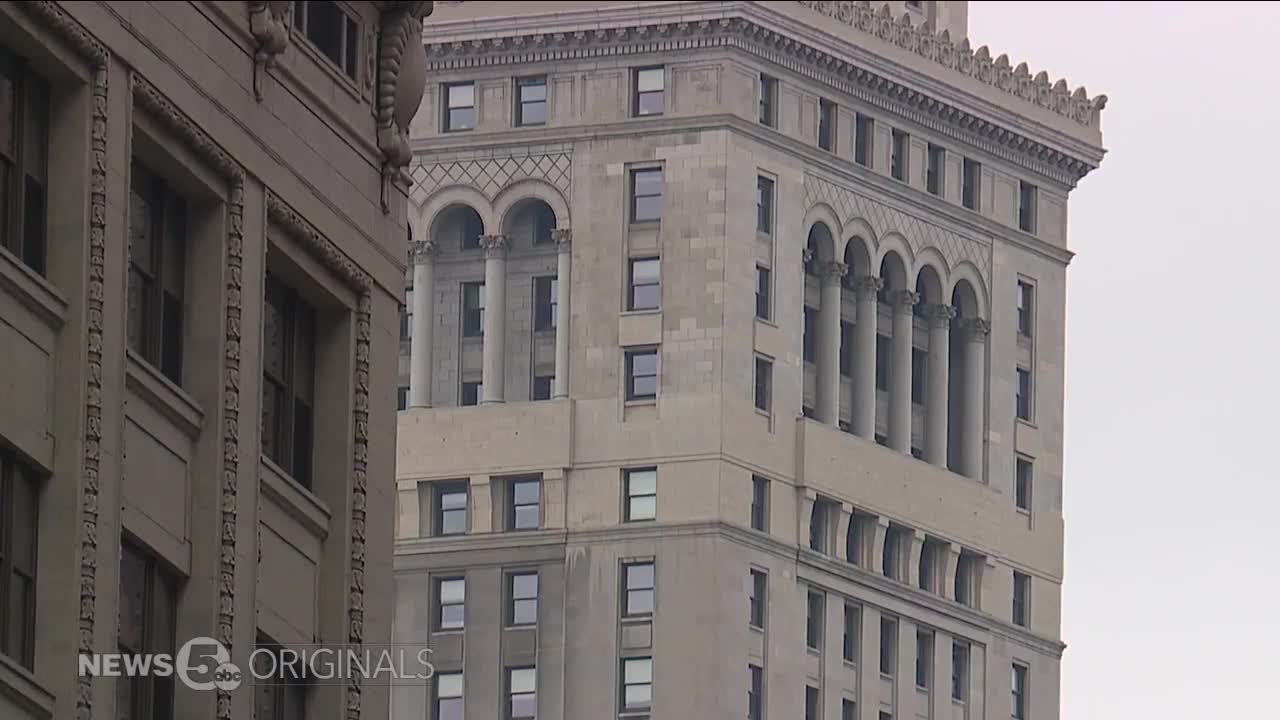 Even with new apartment projects popping up all over downtown Cleveland, many of them are being advertised as "luxury living," and they come with luxury prices. 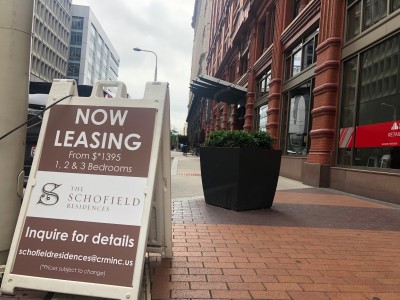 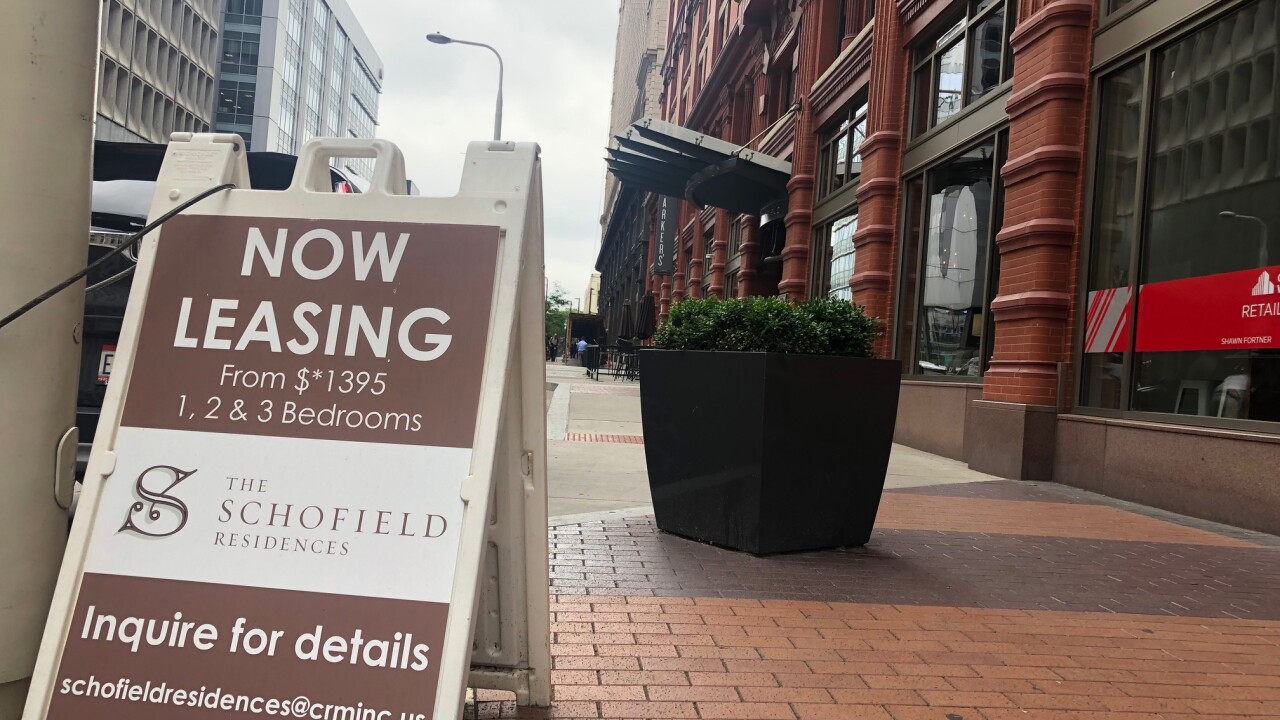 CLEVELAND — Even with new apartment projects popping up all over downtown Cleveland, many of them are being advertised as "luxury living," and they come with luxury prices.

"20 years ago, the rent was comparable to maybe living in the first-ring suburbs now," said Bonhart.

Back then, she paid between $600-$700 a month for an apartment at Reserve Square. She's back downtown now, but she says the rent at her new apartment is double what she paid before.

"20 years ago, you didn't have all the amenities you see downtown," said Bonhart.

What makes Cleveland cool is the same stuff that makes renting expensive.

"Well, it definitely adds pressure to those that are not as well-resourced," said Bellwether Enterprise Senior Vice President Tony Love.

Even after using financing tricks like tax abatements and historic tax credits on projects that qualify, the cost to run the new buildings is still high.

"If you're charging that kind of premium in the rent, in this market, you really do have to create some special aura around it," said Love.

That's where advertising and marketing come in.

Buildings create big common areas, offer perks to residents, and make sure future renters know just how close they are to what makes downtown fun.

"There aren't too many people who can live by themselves downtown," said SEIU Local 1 janitor Brian Yarbrough.

Yarbrough says he and many of his co-workers have to live outside downtown even though many of them keep the buildings there clean.

"They're probably working close to downtown, but I guarantee you, they're not living downtown because it's too expensive," said Yarbrough.

The Downtown Cleveland Residents Association (DCR) is taking notice too.

O'Connell says development is good, but it doesn't help to price entire socio-economic levels out of the market.

"If this becomes an enclave just for people who are wealthy, it's going to be boring," said O'Connell. "We want to keep it exciting."