Issue 1, which would have reduced drug possession penalties, fails 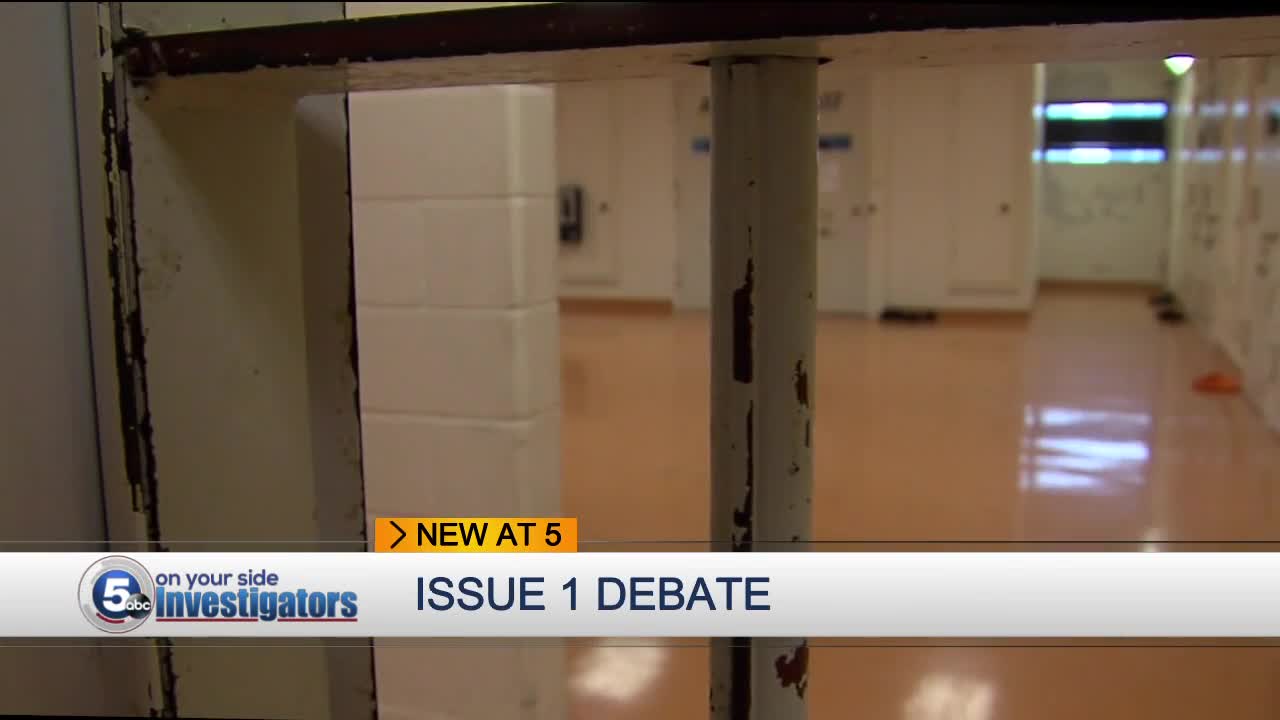 As Ohio struggles to overcome the nationwide opioid epidemic, voters will have a chance to make big changes to the state's drug laws. 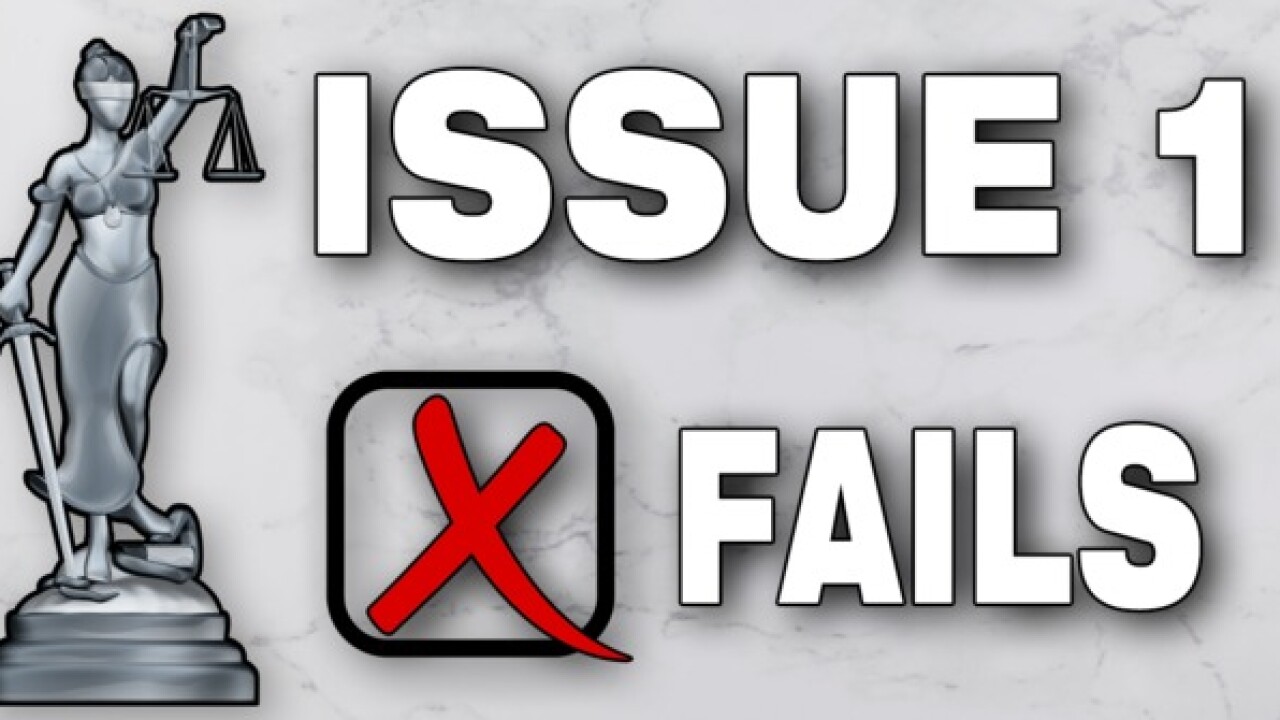 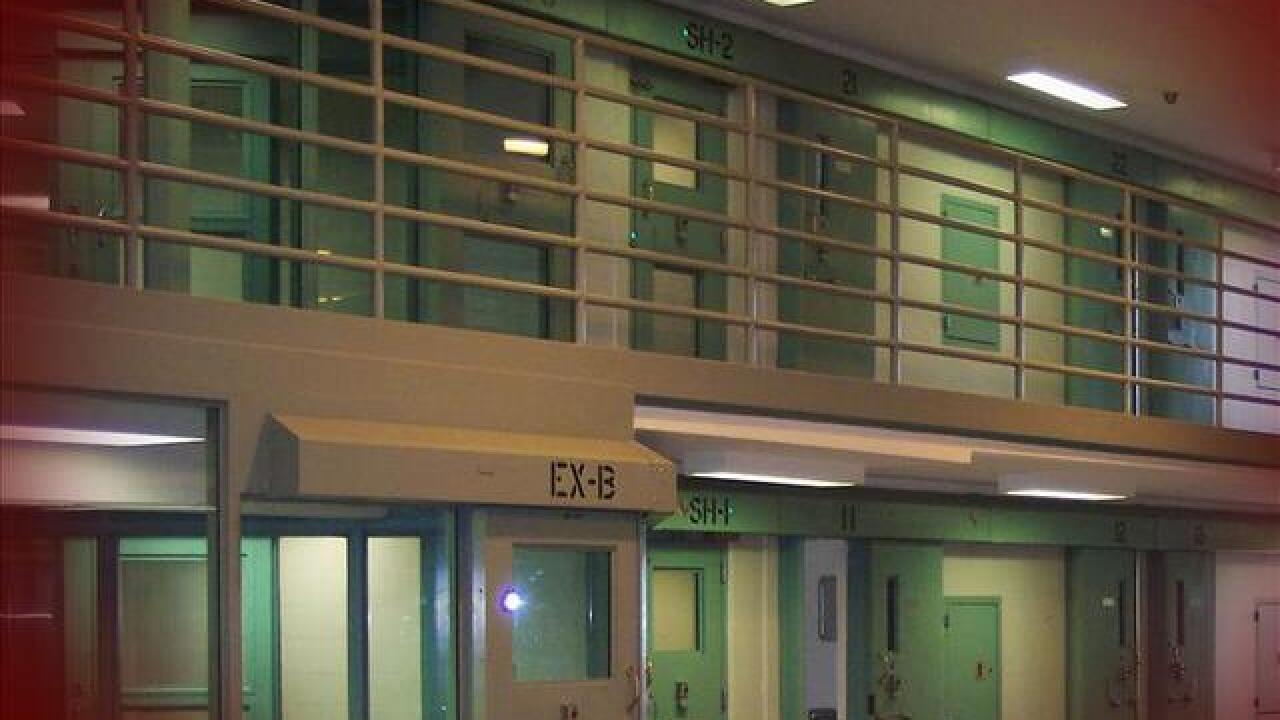 As Ohio struggles to overcome the national opioid epidemic, voters stood pat on the state's drug laws and declined to pass Issue 1, which would have reduced penalties for possessing and using drugs such as heroin, fentanyl, meth and cocaine.

Under the proposed law, having those drugs would have been misdemeanors and not felonies. Judges would have been prohibited from sentencing users to jail or prison unless it's their third or more conviction in two years.

"This was never the end of something, it's always been the beginning of something," said DeMareo Cooper, executive director of the Ohio Organizing Collaborative, the organization that led the initiative.

Cooper said they plan to move this to the Ohio legislature next.

"So many people still voted yes, saying we need to do something rather than locking up people with addiction issues," Cooper said.

But Cuyahoga County Common Pleas Judge David Matia, one of the most strongly opposed to Issue One, said he is glad Ohio voters did their homework and rejected it.

"Myself and virtually every other judge in Ohio have seen Issue One as a threat to the efforts that we’ve made to treat people who suffer from dependency in the judicial system and a very real threat to our ability to hold more dangerous offenders accountable," Judge Matia said soon after results poured in.

The background on Issue 1
"Clearly the war on drugs, mass incarceration approach to drug use has failed," J. Bennett Guss, Executive Director of the ACLU of Ohio told News 5 before the election . The group supported the failed amendment to the state constitution.

Opponents worried that stripping judges of the power to send offenders to jail or prison would lessen the likelihood they'll get the treatment they need.

"You need a consequence, and Issue 1 removes the consequences of you not taking advantage of treatment," Chief Justice Maureen O'Connor of The Supreme Court of Ohio told News 5 in September. "They'll say, 'Well there are sanctions a judge can use. They can be put on probation.' Okay, they're on probation. The judge can order treatment. Okay, the judge ordered treatment. The person's walking away from treatment or not cooperating with treatment. Now what's the judge going to do? Bring you in? Give you a lecture? And then you walk out?"

Supporters estimate Issue 1 would have slashed the number of people in Ohio prisons, saving taxpayers $136 million a year. That money would then be used for drug treatment and other programs.

However, similar law changes in California and Oklahoma resulted in a lot less money saved.  According to estimates in those states, California saved $29 million while Oklahoma saved $63.5 million.

A recent study by the Public Policy Institute of California found both re-arrest and re-conviction rates dropped for drug offenses affected by the law change.

But not everyone was convinced changing drug laws means a safer Ohio.

"It's an epidemic, and lessening our laws and making them some of the most lax drug laws in the country is not the path," said O'Connor.

Supporters said they waited long enough for change to come from lawmakers in Columbus.

"If the ability to give people harsher penalties and longer jail sentences and prison sentences would actually work, we wouldn't have this problem we're in right now," said Guss.