2020 election about the economy for working class Ashtabula Co., but brothers at odds on president 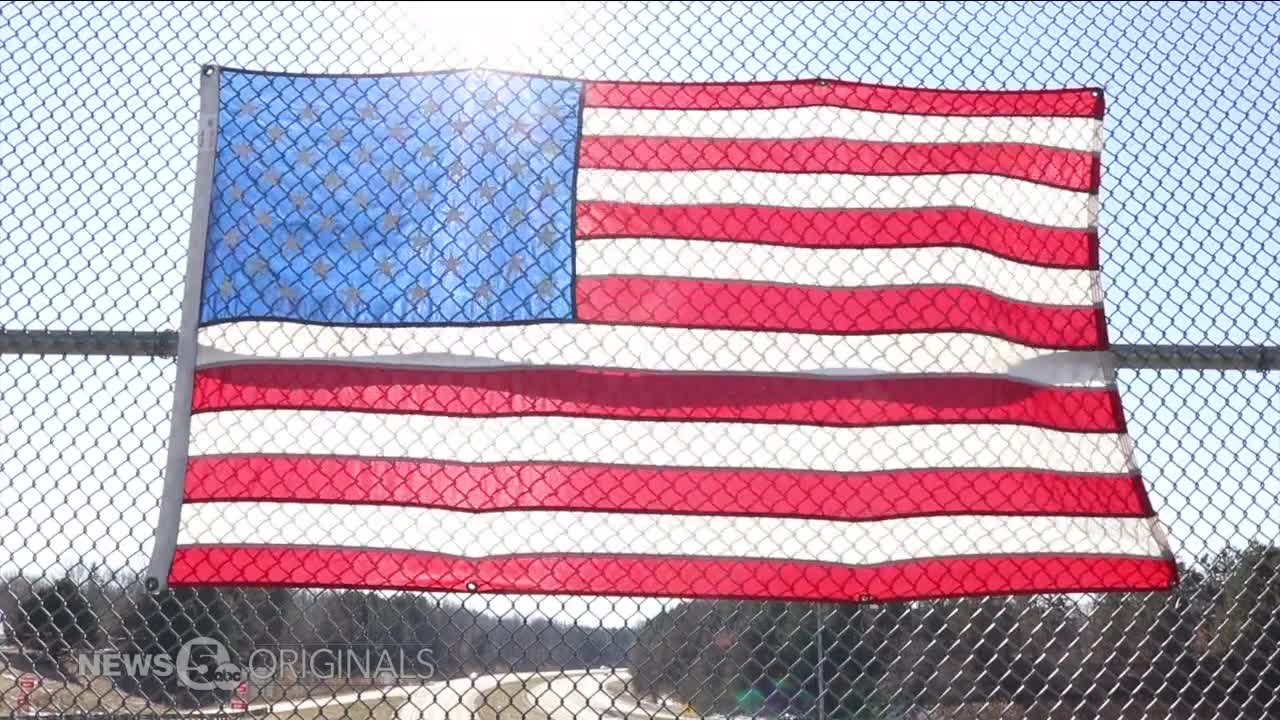 Most Saturday mornings you can find the four Karenisky brothers sitting at a table in Deb’s Diner. The four men spent their entire lives in Ashtabula County. They’ve noticed a slowly growing population and the quick departure of industry change their hometown. 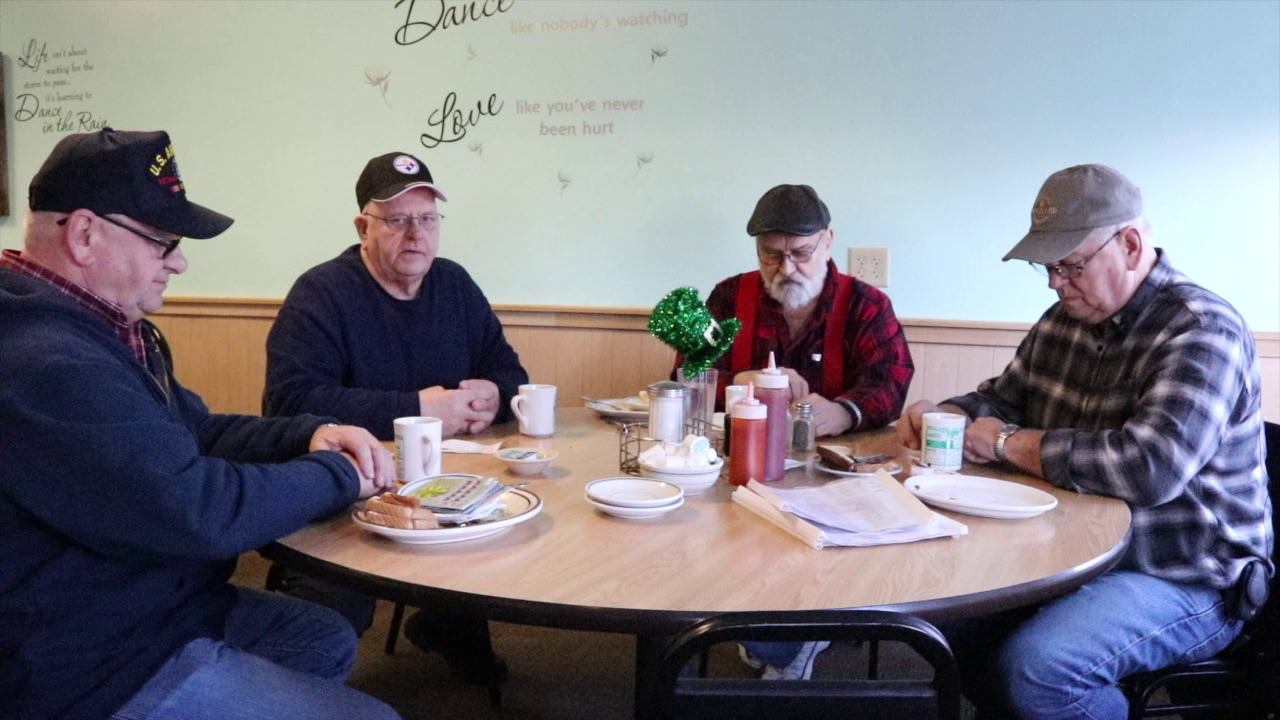 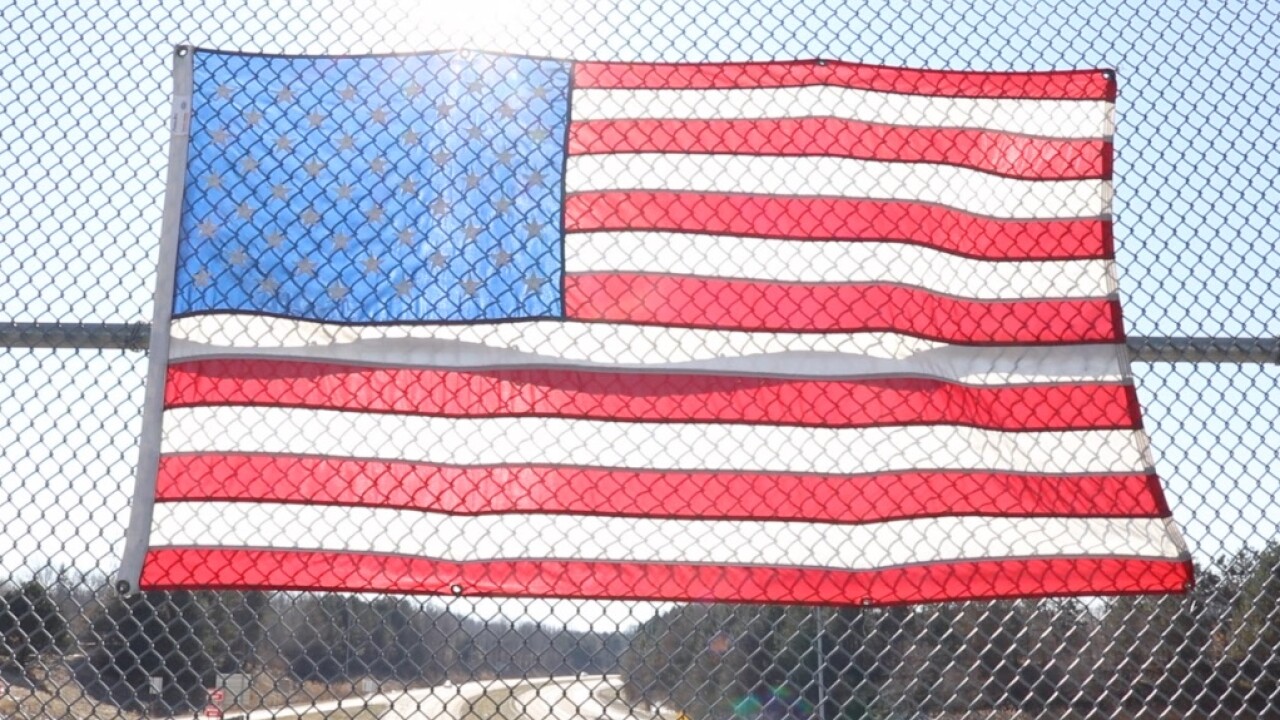 ASHTABULA, Ohio — Most Saturday mornings you can find the four Karenisky brothers sitting at a table in Deb’s Diner. The four men spent their entire lives in Ashtabula County. They’ve noticed a slowly growing population and the quick departure of industry change their hometown.

Despite that, oldest George Karenisky said he wouldn’t live anywhere else, but he knows the growth potential in the county means he’s far away from his kids.

"I had five kids and I got two of them here. The rest of them had to go elsewhere and find jobs, decent jobs, to pay,” George said.

Two are in the military—one in Missouri and the other in Washington state. Over the last few years, the men said they noticed more help wanted signs in windows, but they aren’t sure it’s enough.

Census data shows the average household salary in the county is $45,000. Manufacturing used to be the biggest employer in the area closest to Pennsylvania.

“We're lucky to have had jobs that have a retirement,” George said.

What people are seeing in this rural, working class Ohio county is reflected in the voting booth.

So many voters changed the way they voted that Ashtabula went from a majority Democrat county to a Republican leaning one in less than a decade.

In 2012, incumbent President Barack Obama won the county. It wasn’t by much though. Only 5,000 votes separated him from challenger Sen. Mitt Romney. And in 2016, the county went red.

“He's a good money maker. But as for running the government, no! He's in to make money,” George said.

"Right now, I'm happy with what he's doing. Some of the stuff he says I really don't care for but as long as the economy is good, I'm happy,” Darryl said.

The two men may not agree on who should be president, but they said the 2020 election is open right now and either of them would pick a winner at this point.

However, they both want to make sure the voices in Ashtabula are heard on Election Day.

"We've been hurt so many times with crap, it'd be nice to have somebody on our side,” George said.

The Ohio primary is two weeks after Super Tuesday on March 17. Early voting is open now.