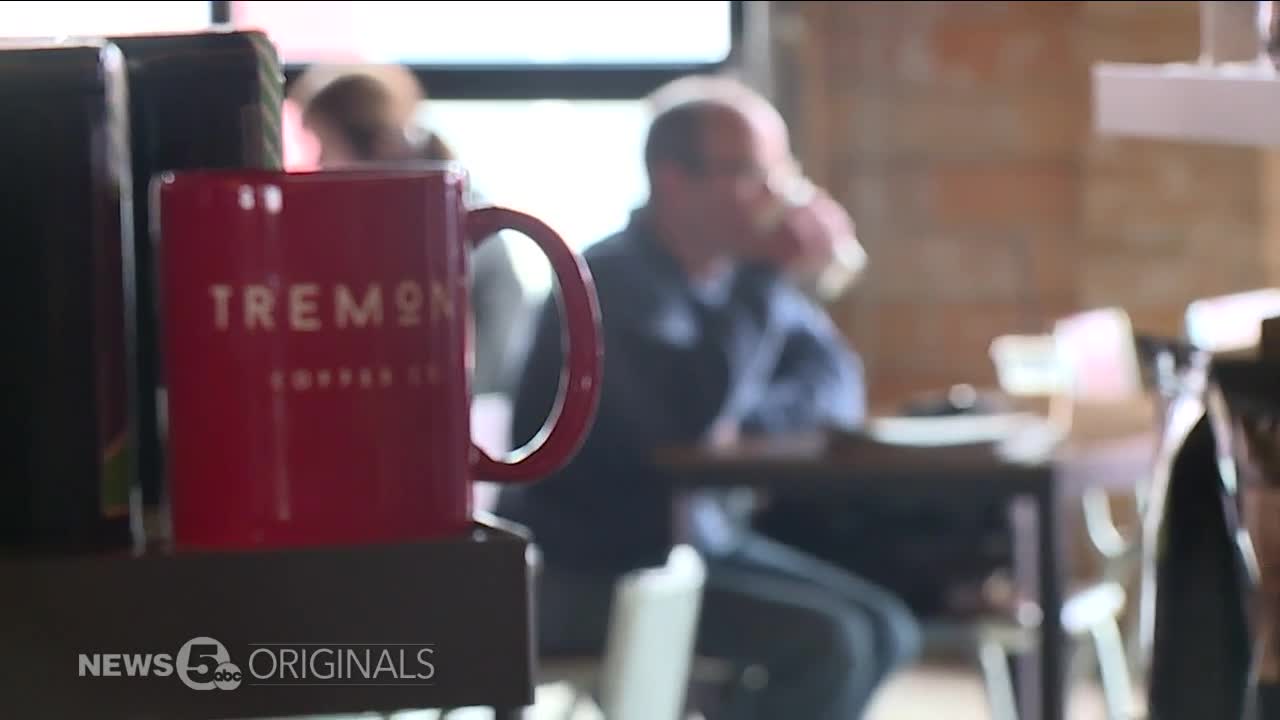 Stark County helped Obama win the White House twice, but then helped elect President Donald Trump in 2016. The almost entirely white county that has seen their manufacturing jobs disappear over the last 40 years seems mixed on who they will vote for this year. 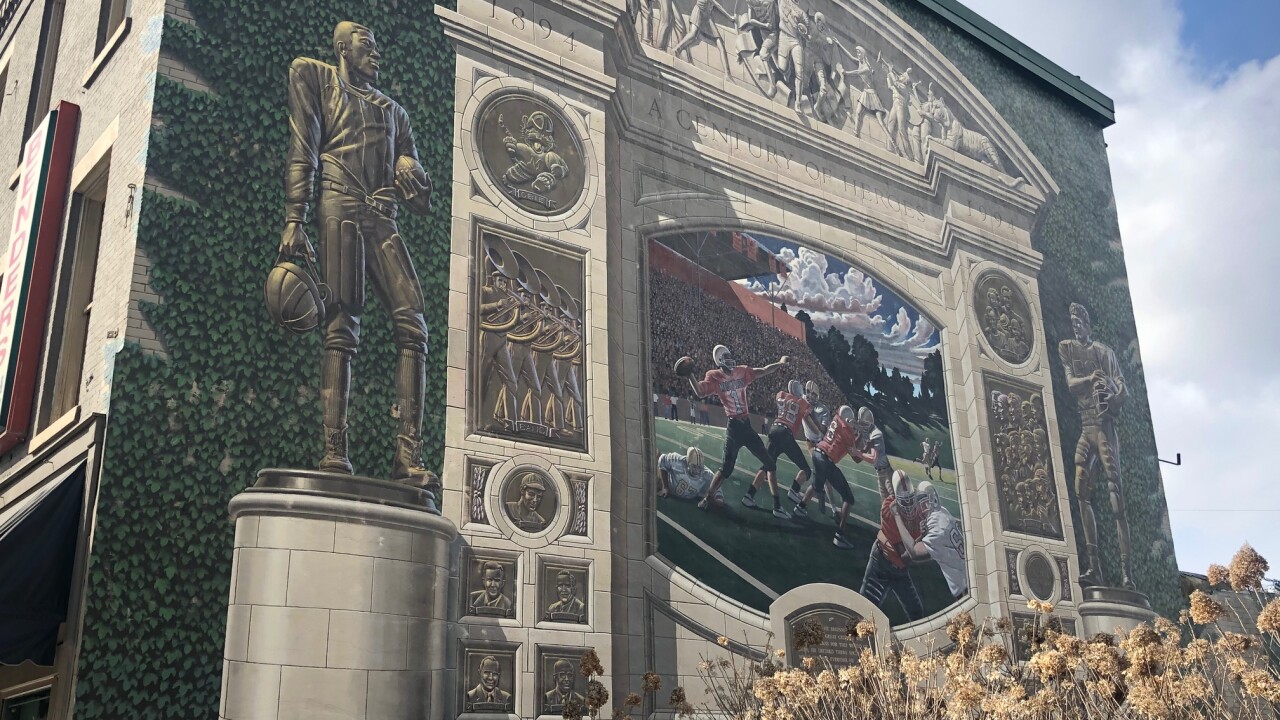 Stark County helped Obama win the White House twice. It's nearly entirely white with 23 percent of residents holding a college degree. Many have watched their manufacturing jobs go overseas or to other parts of Ohio over the last 40 years.

Mark Kemp, who owns Tremont Coffee Co., says he wasn't surprised when his community went for President Trump in 2016.

"I think they were ready for a change," said Kemp. "I really do."

Kemp and his wife were just getting the business off the ground in their first Massillon location then.

That left behind many manufacturing workers like James Spidell.

"The economy's the big thing," said Spidell when asked what's important to him when he decides on a candidate to support.

Spidell has a job and despite concerns about Democrats' views on restricting gun rights, he's trying to find a Democrat to vote for.

"There hasn't been anyone that sticks out so far," said Spidell. "When I voted for Obama, I just knew who I was gonna pick."

Brayden Frascone says that indecision seems to be a common feeling around Stark County.

"Actually, my Dad, he voted for Obama and then he voted for Trump and I think for some reason," said Franscone. "He really had a message that resonated with working people."

Heading into Ohio's Democratic Primary, Frascone is looking for someone who will unseat his dad's pick for President.

Frascone says he has a lot of student debt and the clock is ticking before he's kicked off his parent's health insurance.

"I think that they are really listening to the people that need help the most," said Frascone.

Ryan Carrick is also worried about healthcare, but also immigration.

He supports President Trump's effort to build a wall on the southern border and more restrictive immigration policies as a first step towards eventually making legal immigration at least a little bit easier.

"Stop the immigration and then go in and fix the process," said Carrick.

Carrick says he's still open to voting for a Democrat, but the last four years have been good to him.

He graduated from college, started his career, and voted for Trump more as a vote against Hillary Clinton in 2016.

"But [Democrats] have to give me a candidate that I think is going to do more than Trump's doing now," said Carrick.