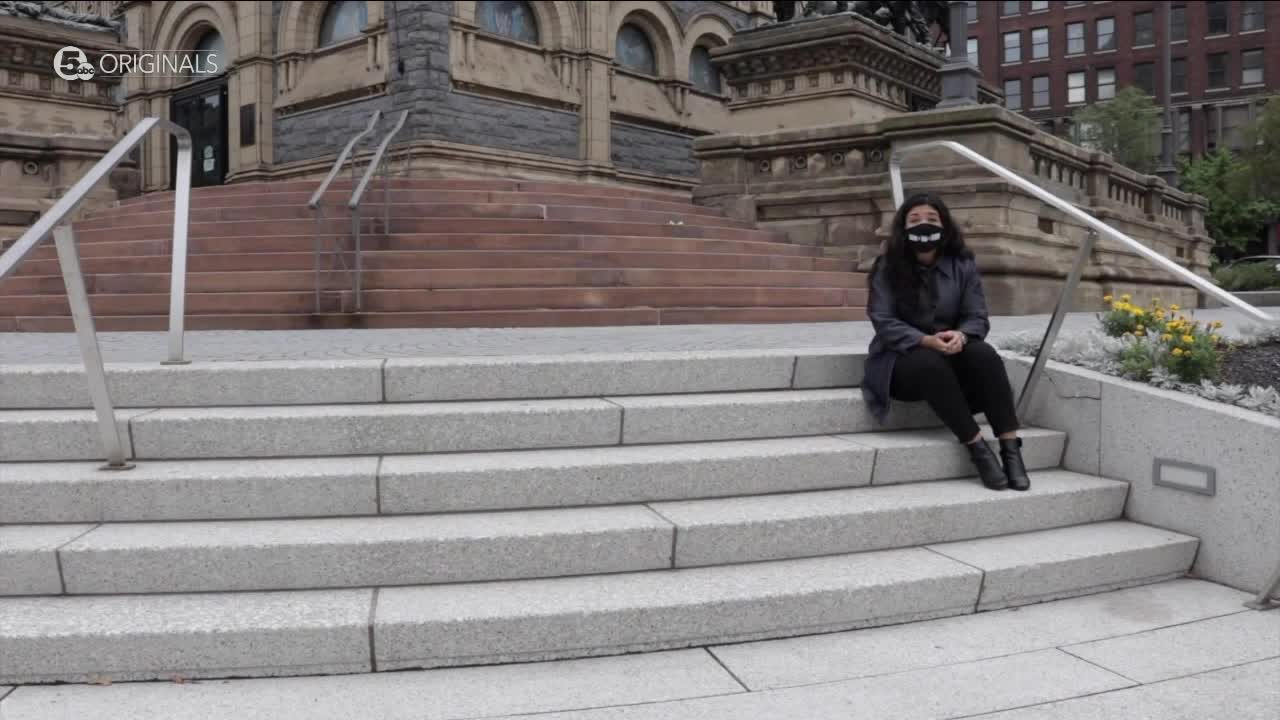 The "Latino vote" is a significant one in the country and Northeast Ohio, and while they generally place importance on the same issues, the varied experiences and politics among this group means they are often underestimated and misunderstood. 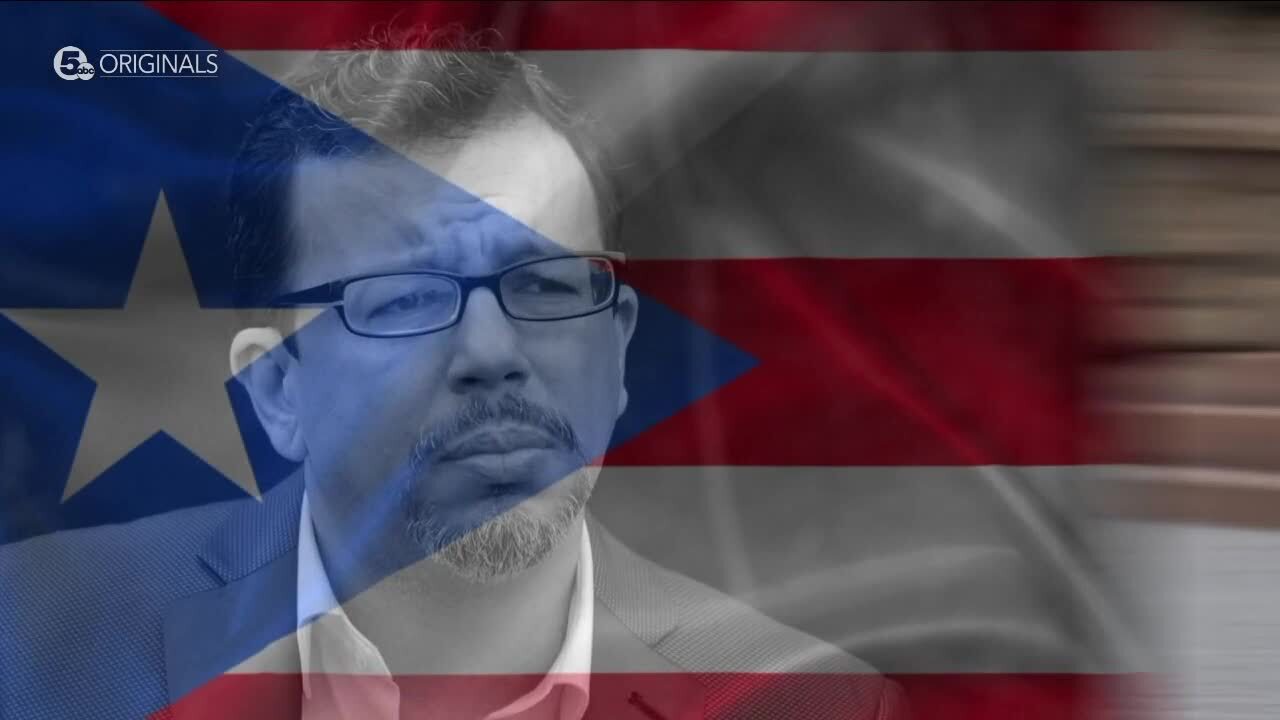 CLEVELAND — The "Latino vote" is a significant one in the country and Northeast Ohio, and while they generally place importance on the same issues, the varied experiences and politics among this group means they are often underestimated and misunderstood.

"We have a lot of diversity in this city, in this community. Yeah, the majority are Puerto Ricans, but we also have Chileans, Paraguayans, Colombians, Brazilians," said Roberta Duarte about the Latino community in Cleveland. "And so it's interesting when we go and meet people and voters to mobilize, like we almost have to have a different strategy to really align our community and align these efforts so we can show up and vote."

For the first time, Latino voters will be the biggest ethnic minority voting bloc in a presidential election.

"I think most of our Latino community is waking up," Juan Vargas said. "And they are understanding a little bit more about what is going on, about how they have been used for a political purpose and that silent minority are waking up."

Census Bureau numbers estimate the Latino population in the country has grown by more than 24 million.

Latinos in Northeast Ohio that talked to News 5 said they don't all vote the same.

"I'm voting for Donald Trump," said Santiago, an entreprenuer from Puerto Rico, about his 2020 choice.

"Well, I endorse Biden," she said. Duarte was born in New York and raised in Paraguay.

"I'm not voting for nobody specific yet, I reserve that for myself," said firefighter-turned-pastor Vargas. "I'm going to keep watching everything."

Registered Latino voters will make up for more than 13% of the vote nationwide, according to Pew Research.

"Because we like to think like this is the Latino story or this is like the Black story, right," Morales said about how people look at Latino voters. "But, in reality, like, all of our lived experiences are different."

Vargas and Santigo, both of whom are Puerto Rican, said Latinos with past experiences in countries that are not democracies are often skeptical of elections and politics.

"Based on the political experience, probably from our own countries, we don't like politics," Vargas said. "We don't like be involved too much."

Duarte, Morales, Santiago and Vargas may not agree on who to vote for, but the issues keeping them up at night are the same.

This year, their focused on how the candidates handle COVID-19, immigration, the economy and racial issues.