No do-overs: Once a ballot is cast, the vote stays if candidate doesn't 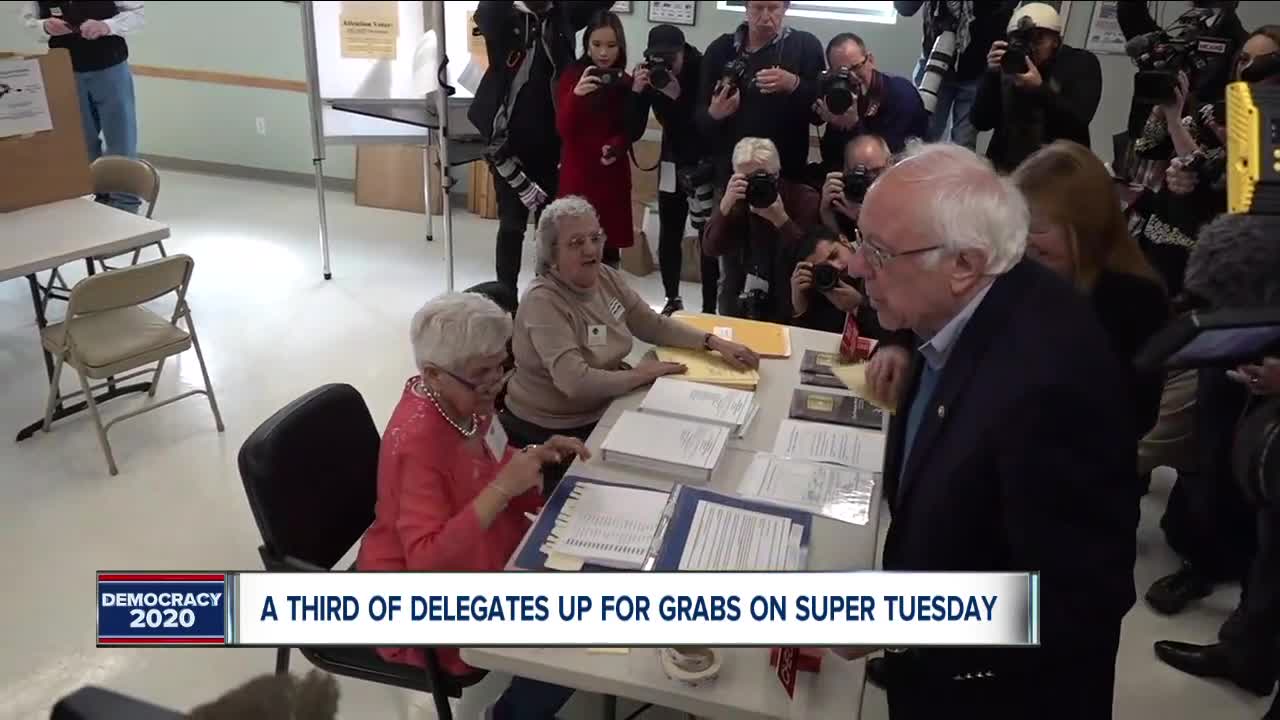 Thousands of Ohioans have already cast an early ballot for the upcoming presidential primary, and many of those votes may have been for candidates that have since dropped out of the race. But once the ballot is cast, there's no way to change your vote for a candidate who is still in the race. 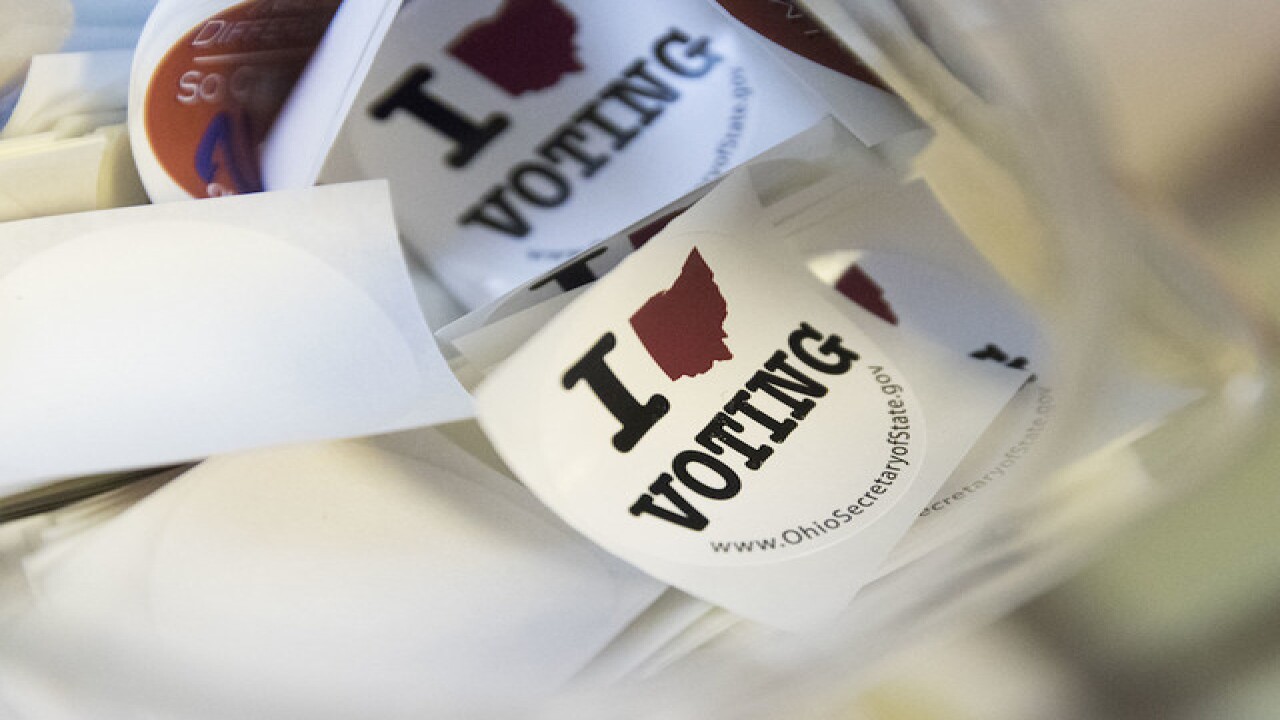 CLEVELAND — Thousands of people have cast ballots for the 2020 Presidential primary in Ohio. In Cuyahoga County, more than 1,200 stopped by a Board of Elections site and 15,000 have mailed in ballots before the March 17 primary.

But, some of those ballots may have been cast for candidates no longer running.

Three candidates dropped out in the early days of March. Tom Steyer, Amy Klobachar and Pete Buttigieg all stepped back from their campaigns in the days preceding Super Tuesday.

This year, voters will see the names of candidates with suspended campaigns on the ballot. The Cuyahoga Board of Elections tells News 5 those votes will be counted. The only candidate who will not have votes for them counted is Cory Booker.

Booker officially withdrew his nomination instead of suspending his campaign.

“Typically, it's in these presidential primaries where you do see individuals who either withdraw or suspend their candidates more so than any other,” said Tony Perlatti.

Perlatti is the Director of the Cuyahoga County Board of Elections.

He said the numbers this year already look good, even before the first Saturday early voting day. Twenty two percent of ballots issued have been returned in the mail.

Once a vote is cast in-person or mailed to the board of elections, it can not be submitted again.

Perlatti said the only way for a voter to get a new ballot is if they have not turned one in for this election. They can request a new ballot only at that time.

But for voters, the candidate they vote for may matter more than the vote itself.

“Especially if your candidate drops out,” Laquise Owens said.

Owens was one of several people taking advantage of their lunch break to buy groceries. The convenience of self-check out speeds up the process for busy lunchtime shoppers.

"It’s like why people advocate for early voting," Owens said. "The ease and accessibility to voting locations means more options for people who can’t come on an assigned day."

She said that’s why she would early vote, but seeing her candidate not make it to the primary is not something she wants.

Owens thinks the more candidates drop out, the more people will wait to vote on March 17.

“I think you may lose a lot of early voters because then you tell us to early vote and we do and then we get disappointed,” she said.

Officials at the elections board tell News 5 there is usually 40 percent turnout for Presidential Primary elections in Cuyahoga County.

They said the county is on track to meet those numbers now.

Numbers released by the Secretary of State’s Office show more than 240,000 ballots have been requested statewide as of March 3. More than 84,000 ballots had been cast at the time of the release.