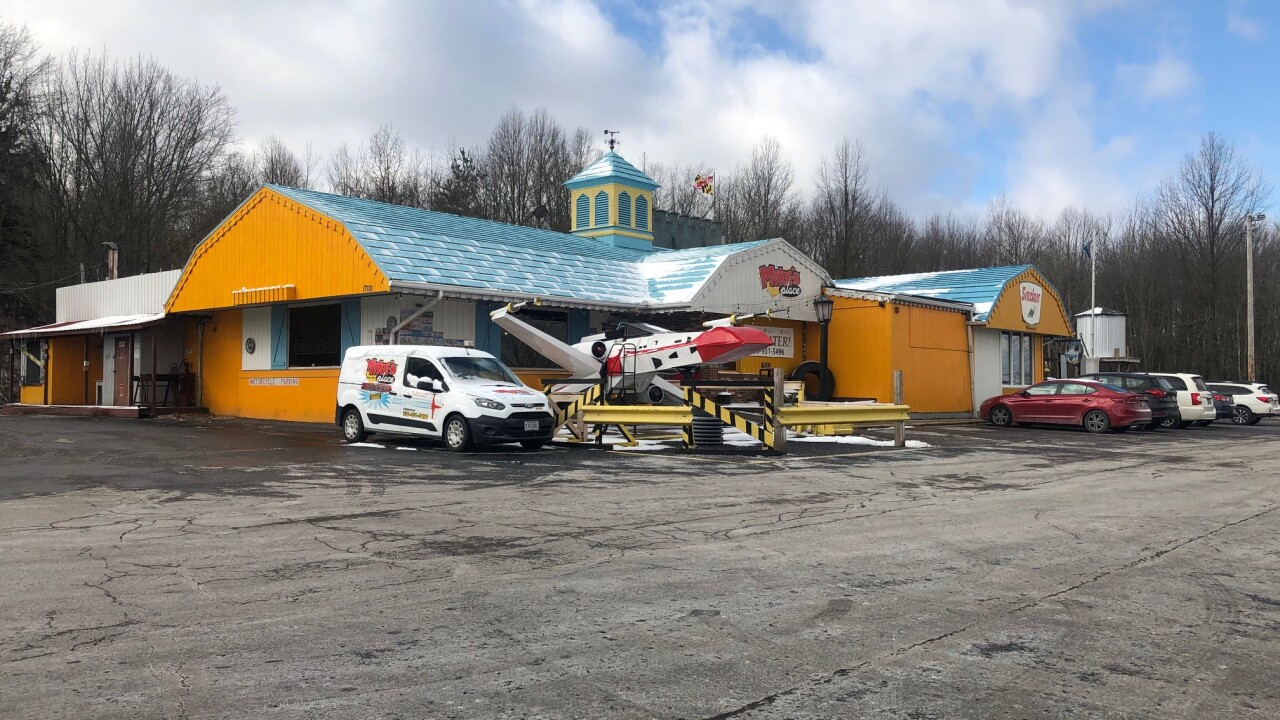 PORTAGE COUNTY OHIO — Inside Mike's Place in Kent, when the conversation isn't about the knick knacks on the wall, owner Mike Kostensky says it often turns to politics.

"I hear a lot," said Kostensky, talking about the conversations that happen over breakfast.

Census statistics show that Portage County is 90.0% white. Just a few miles away from Mike's Place, Kent State University brings in 28,000 students, of which the University says roughly 25% are non-white.

Over the past three presidential elections, all of Portage County has been up for grabs.

President Obama won Portage County in both 2008 and 2012 before voters helped elect President Trump in 2016.

"He knows what he's working for and I think he's actually showing it," said Barbara Jones, while she waited for breakfast.

She and her husband, James, made the same switch. They were die-hard Democrats, worried about how the economy might hurt their retirement nest egg and found themselves voting for a Republican because they were frustrated.

"We used to have three or four major employers here and most of them had moved away and closed," said James.

"Of course, if [Trump] would not be texting and just talk To you, I think he'd get a lot better opinions," said Barbara.

Other voters say Democrats left them behind.

"I'm kind of without my original party," said David Budd.

Budd says the party has moved too far left and that free college and medicare for all sound good but he's worried about having to pay for it.

Environmental issues are important to Budd and he says it makes him concerned about Republican positions on the environment, but not enough to change his vote.

"It's a little bit troubling," said Budd. "Hopefully they will pull back from some of their stances."

Just around the corner, Jessica Stewart knows the one vote she won't cast is for President Trump.

"My main vote, now, is for Bernie Sanders," said Stewart. "A huge part of it is equality and financial assistance."

Stewart says she's concerned by how hard it's been for friends and family to move from one social class to a better one.

Her support for Sanders might sound good for Democrats heading into Ohio's Primary on March 17, but come November, it's voters like James and Barbara Jones who Democrats need to win over again.

"I would never go back to be a Democrat," said James. "Not with the agenda they have now."