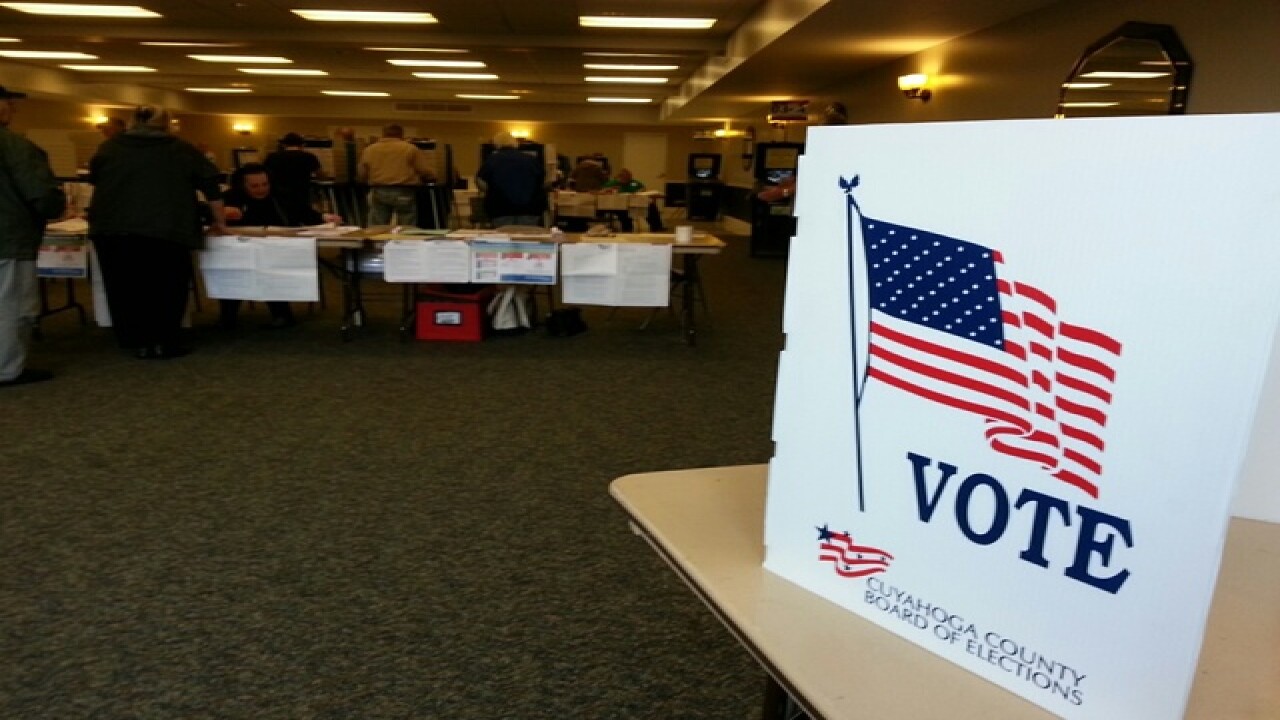 CLEVELAND — Two of Ohio's biggest March's events may fall on the same day.

The Ohio Legislature has proposed moving the 2020 primary election to March 17, which also happens to be one of the biggest holidays in Cuyahoga County.

State Senator Nicki Antonio said whether that change in date was intentional or not, there is certainly a concern.

"Maybe it's a coincidence but it seems that in Cuyahoga County the vote would be suppressed because it’s an active day for people to celebrate," Antonio said.

Antonio said it seems there is a cut-off date that if the Republican primary is after March 15, it becomes winner-take-all rather than a percentage of winners.

The Legislature needs to pass the budget by the end of the fiscal year, which is June 30.

News 5 reached out to the Republican sponsor of the proposal, but has not heard back.