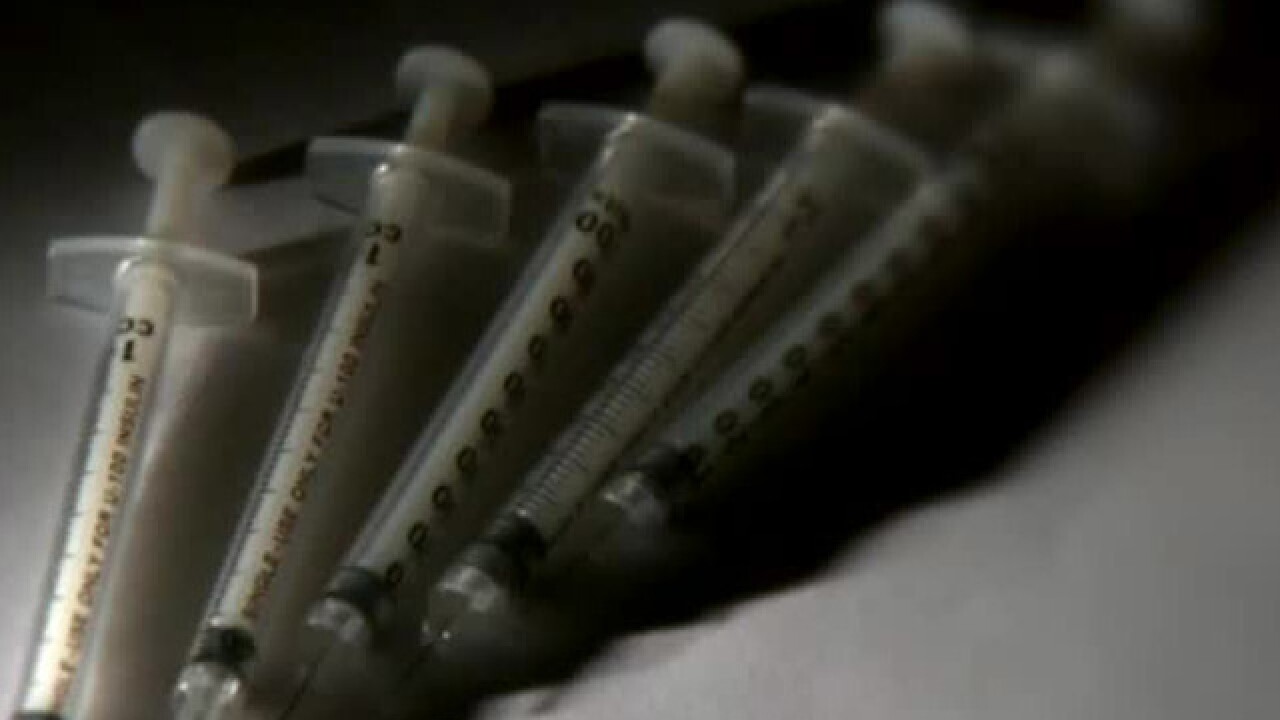 Issue 1 is a complex ballot measure hoping to curb the drug epidemic here in Ohio.

Simply put, the initiative is designed to make sure low-level drug offenders only face misdemeanor charges and are kept in municipal courts, “and only face local jail time at the most and not state prison time,” said Ayesha Bell-Hardaway, assistant professor of law at Case Western Reserve University.

“It's an epidemic and lessening our laws and making them some of the most lax drug laws in the country is not the path,” O’Connor said.

Proponents of Issue 1 say the money saved from housing prisoners will go toward drug treatment and rehab programs, and while many judges have come out against Issue 1, Cleveland judge Michael Nelson is bucking that trend.

“It gives us the opportunity to use other options other than jail,” Nelson said. “Jail is not a treatment facility.”

One of the most confusing things about Issue 1 is the effect it would or would not have on fentanyl, the dangerous drug used to lace so many others.

Since Issue 1 would reduce penalties and punishment for fourth and fifth-degree felonies that were on the books as of January 1, 2018, fentanyl wasn’t labeled as one of the state’s most dangerous drugs at that time. That means the possession of smaller amounts of fentanyl — less than 20 mg — would be classified as misdemeanors rather than felonies, punishable through probation.

If it passes, Issue 1 would also allow prisoners to reduce their sentences by up to 25 percent if they go through rehab, work or educational programs. It would also mean an amendment to the state constitution.

RELATED:  Supporters, foes line up on both sides of Issue 1, which would reduce drug possession penalties