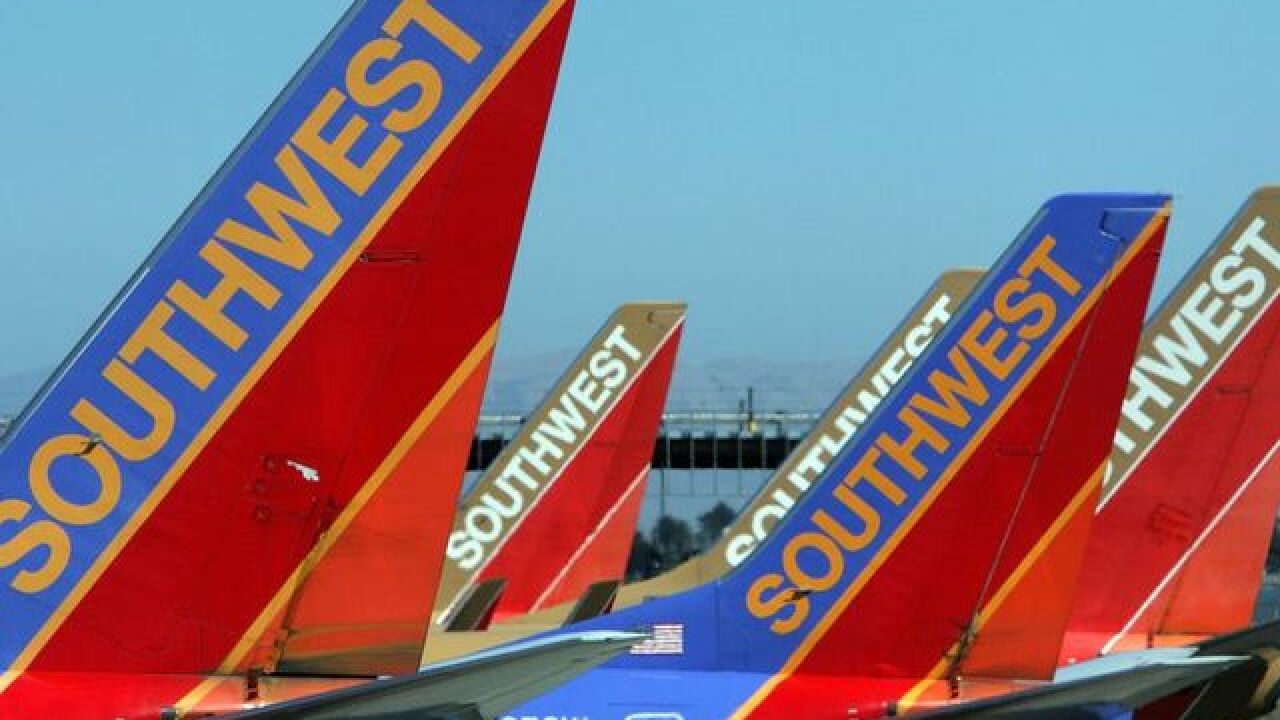 SEATLLE — A Southwest flight was forced to turn around after a human heart meant for donation was accidentally left on board, the airline said.

The heart had arrived Sunday at Seattle-Tacoma International Airport, where it was due to be unloaded, officials said. It wasn't until after the pilot took off for Dallas that the airline realized a "life-critical cargo shipment" was still on the aircraft, Southwest said in a statement.

We made the decision to return to Seattle to ensure the shipment was delivered to its destination within the window of time allotted by our cargo customer.

Despite the delay, the heart was unharmed and reached its destination on time, according to Sierra Donor Services, the nonprofit that organized the donation.

Unlike a heart intended for full transplant, the organ had been donated only for its valves, which can be used for future surgical procedures, the organization said.

The heart had no intended recipient, as heart valves must be processed before being transplanted, and these "won't be available for implant for quite some time," said Deanna Santana, a Sierra Donor Services spokeswoman.

"They are relieved their loved one's heart valves were received and will be able to help others," she said.

Donated tissue travels in a thermally-controlled box in the cargo hold, CNN affiliate KTXL reported. A whole heart for transplant would likely have been sent with team on a private charter, Santana said.

After the plane and the heart landed back in Seattle, the plane was taken out of service due to an unrelated mechanical issue, Southwest said, adding that Dallas-bound passengers were delayed about five hours.