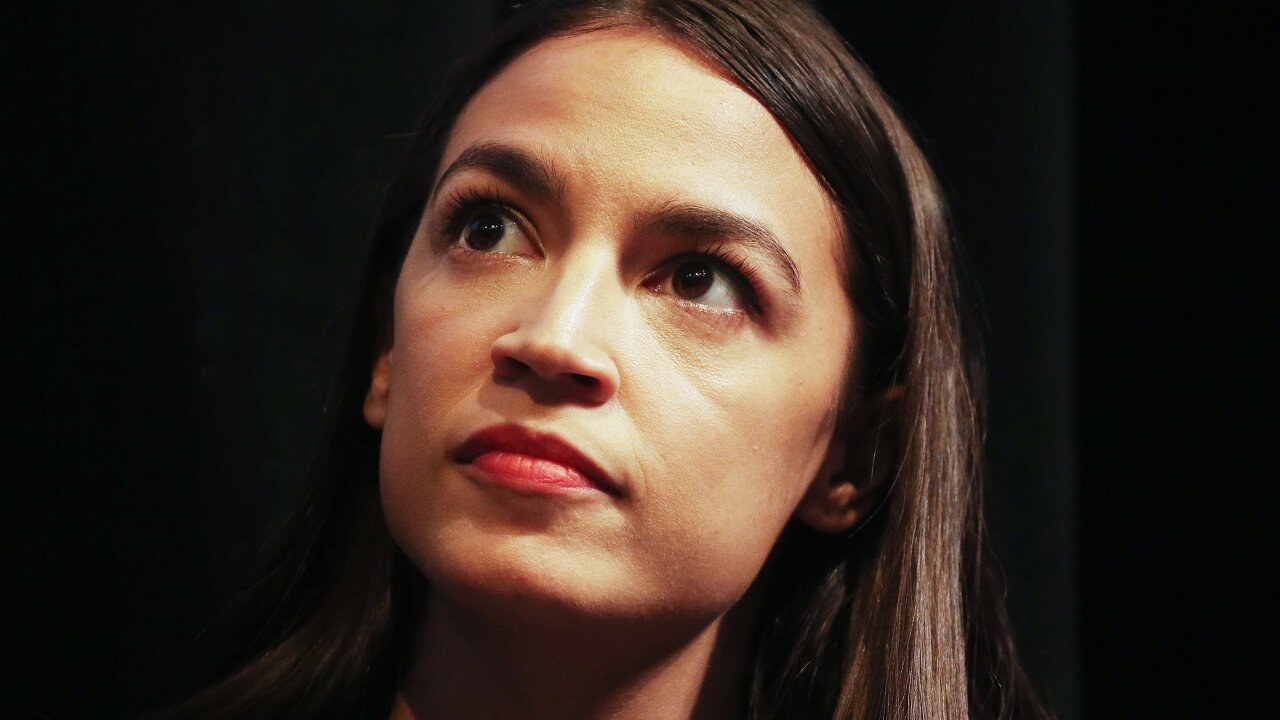 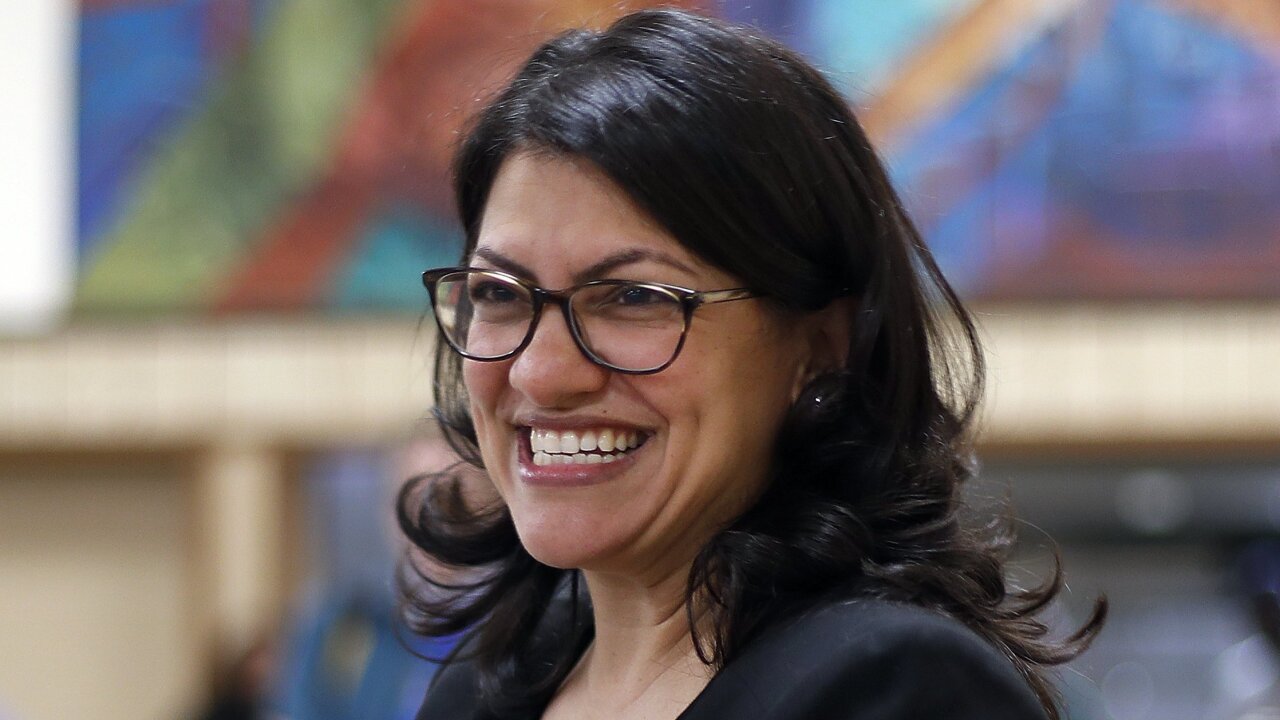 "Republican hypocrisy at its finest: saying that Trump admitting to sexual assault on tape is just 'locker room talk,' but scandalizing themselves into faux-outrage when my sis says a curse word in a bar," Ocasio-Cortez wrote Saturday on Twitter, referring to Trump's lewd comments on a 2005 "Access Hollywood" tape that surfaced during the 2016 campaign. "GOP lost entitlement to policing women's behavior a long time ago. Next."

"I got your back," she added in a tweet to Tlaib, "the Bronx and Detroit ride together."

At a progressive event hours after she was sworn in on Thursday, Tlaib said of Trump: "We're gonna go in there and we're going to impeach the motherf****r."

After some in her party, including House Speaker Nancy Pelosi, disapproved of her language, Tlaib did not apologize or back down from her comments.

"I know that if I was a man it might have been differently," she said Friday in an interview with CNN affiliate WDIV in Detroit. "I know that, for me, I've always been this way. I mean, I think no one expects me to be anything but myself, the girl from southwest Detroit with a little sass and attitude."

She added, "I think, you know, President Trump has met his match."

At a news conference Friday, Trump called Tlaib's comments "disgraceful" and said she had "dishonored her family."

During a town hall event hosted by MSNBC, Pelosi said she herself "wouldn't use" Tlaib's language but added, "I don't think it's anything worse than anything -- what the President has said."

During her campaign, Tlaib made clear that if elected, she would push for Trump's impeachment.

Ocasio-Cortez told CNN on Friday that impeachment was "an issue that she's passionate about," referring to Tlaib.

"I certainly think it a valid question and it's one that a lot of voters were interested in having in the run-up to the election," Ocasio-Coretz said. "It's a legitimate discussion to have."