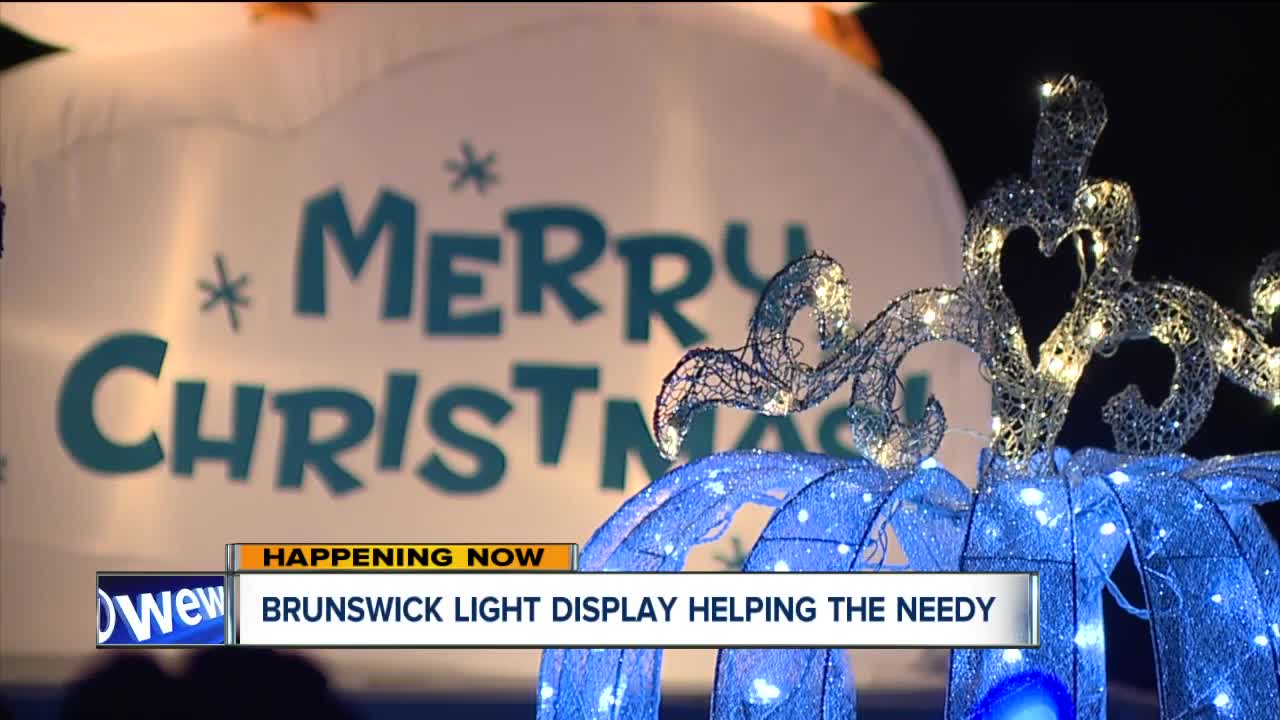 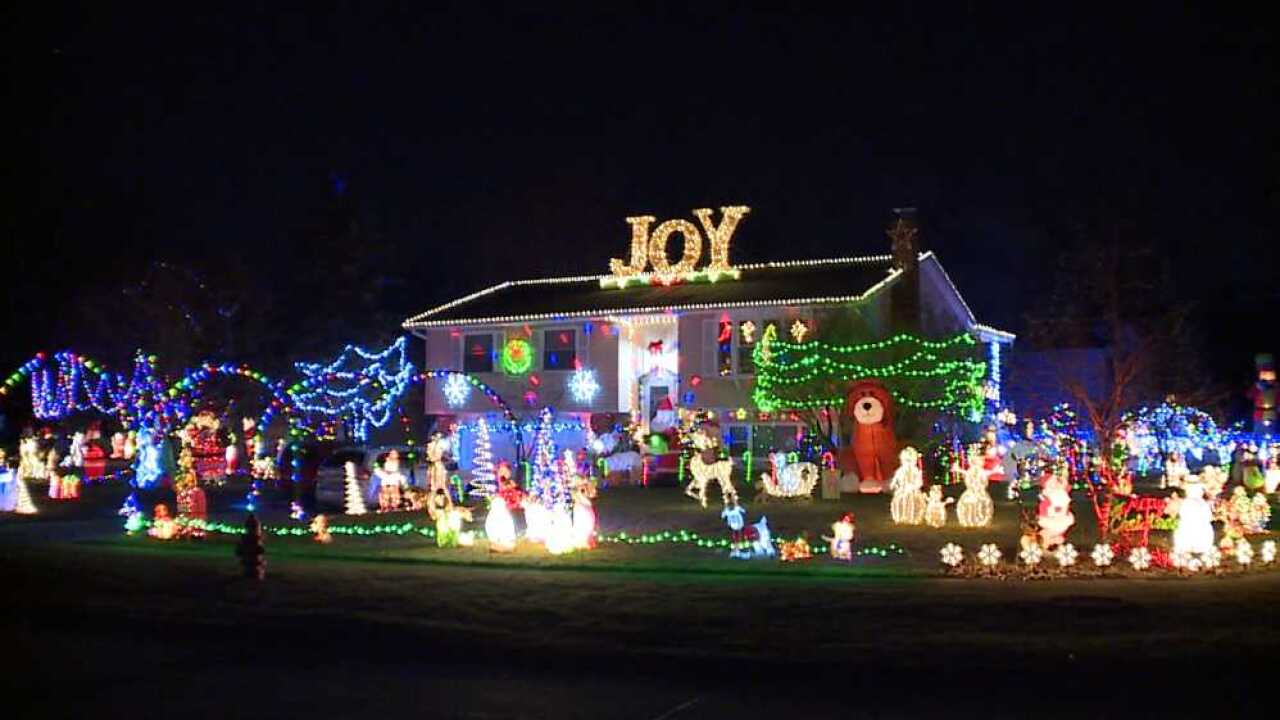 Their tree is donned from top to bottom with unique ornaments that hold a meaning.

The Christmas spirit runs deep in their blood.

“I can remember as a teenager crawling around on the roof, helping my dad put lights up on his house,” said Scott Naelitz.

It’s the memories of those traditions that keep their new ones alive because when the sun starts to go down the Naelitz Christmas display comes up.

The couple’s display has made quite the reputation for itself over the years.

“We called the vet this morning to schedule an appointment for the dog and the receptionist said ‘Are you the famous Naelitz family with the Christmas decorations?’ and I was like, I guess,” said Naelitz.

Years ago, the display started small with just some lights on a few trees outside and lining their house.

It has now become a show. The lawn is equipped with lights that blink to Christmas carols and a dancing Santa.

“Every year we add more. We make changes to it. We move stuff around,” said Scott Naelitz.

While there’s no doubt it’s the highlight of their year.

“We’ve been thanked so many times for bringing family traditions to other families. It’s a neat thing,” Michelle Naelitz said.

It’s also a gift to the community, because sitting among the light up presents in front, is a box for donations.

The couple urges anyone who stops by to admire the house, to also bring a donation for the local food pantry.

“I figured we’d try to do some good with it,” said Scott. “In our small town of Brunswick, there’s plenty of people in need,” Naelitz said.

The family, serving as a good reminder that behind the song and dance of the holidays there’s a reason for the season.

“We just do this for the neighborhood, for the community, for the kids and for the families,” said Naelitz.