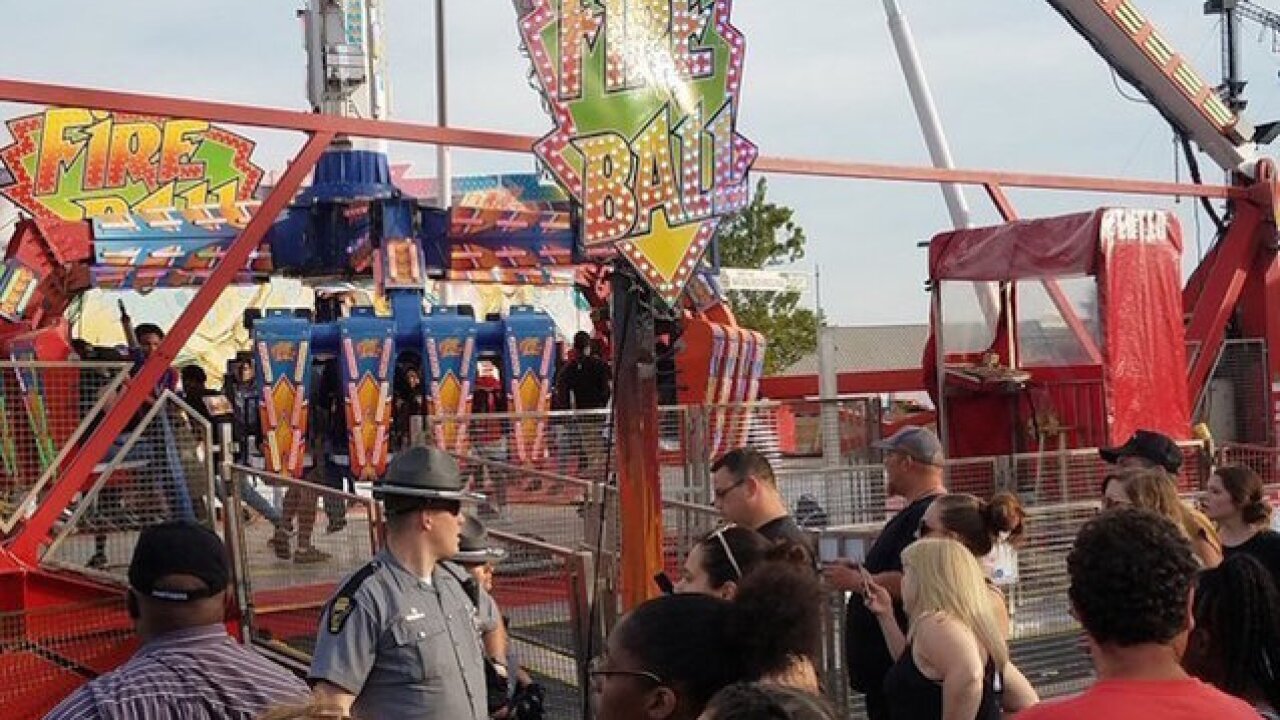 Copyright 2018 Scripps Media, Inc. All rights reserved. This material may not be published, broadcast, rewritten, or redistributed.
Justin Eckard
A ride malfunctioned at the Ohio State Fair on Wednesday, July 26, 2017, Columbus Fire Battalion Chief Steve Martin said, according to the Columbus Dispatch and CNN affiliate WCMH. 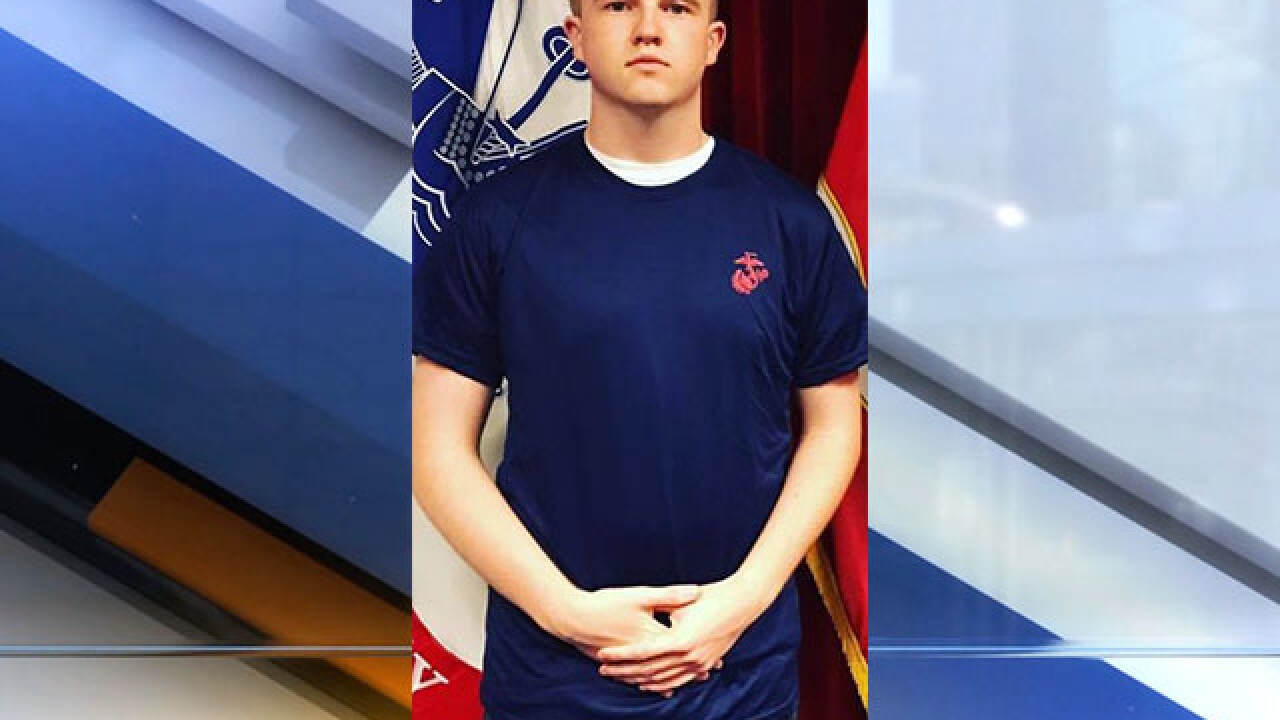 The Ohio State Highway Patrol has identified the people injured when a ride malfunctioned at the Ohio State Fair Wednesday evening.

Tyler Jarrell of Columbus, Ohio, was pronounced dead at the scene. The 18-year-old had just enlisted with the Marines less than a week before the accident.

The Marine Corps issued this statement on Thursday:

Our heartfelt condolences go out to Poolee Tyler Jarrell’s family and all of those affected by his loss.  The Marines here are greatly saddened by this tragedy.  We are truly proud to have known him as one of the brave few willing to step up and serve his country in the United States Marine Corps.

Jarrell, 18, enlisted with the Marines on July 21, 2017.  He was scheduled to attend basic training at Marine Corps Recruit Depot Parris Island, South Carolina, June 18, 2018.  He wanted to be in the Infantry or serve as a combat engineer.

The following were injured and transported to area hospitals:

Three of the patients are being treated at The Ohio State University Wexner Medical Center. As of Thursday at 4:30 p.m., two were in critical condition. The third patient was in serious condition after multiple surgeries.

We want to thank the community for its outpouring of concern for our loved ones who are being treated at The Ohio State University Wexner Medical Center. We appreciate all of your prayers, and we are keeping those who were injured and died in our prayers as well. As we focus our attention on the long healing process, we are asking media and the community to respect our privacy during this very difficult time. We are declining media requests for interviews at this time. Thank you.