Police ID officer who killed suspect in custody inside HQ 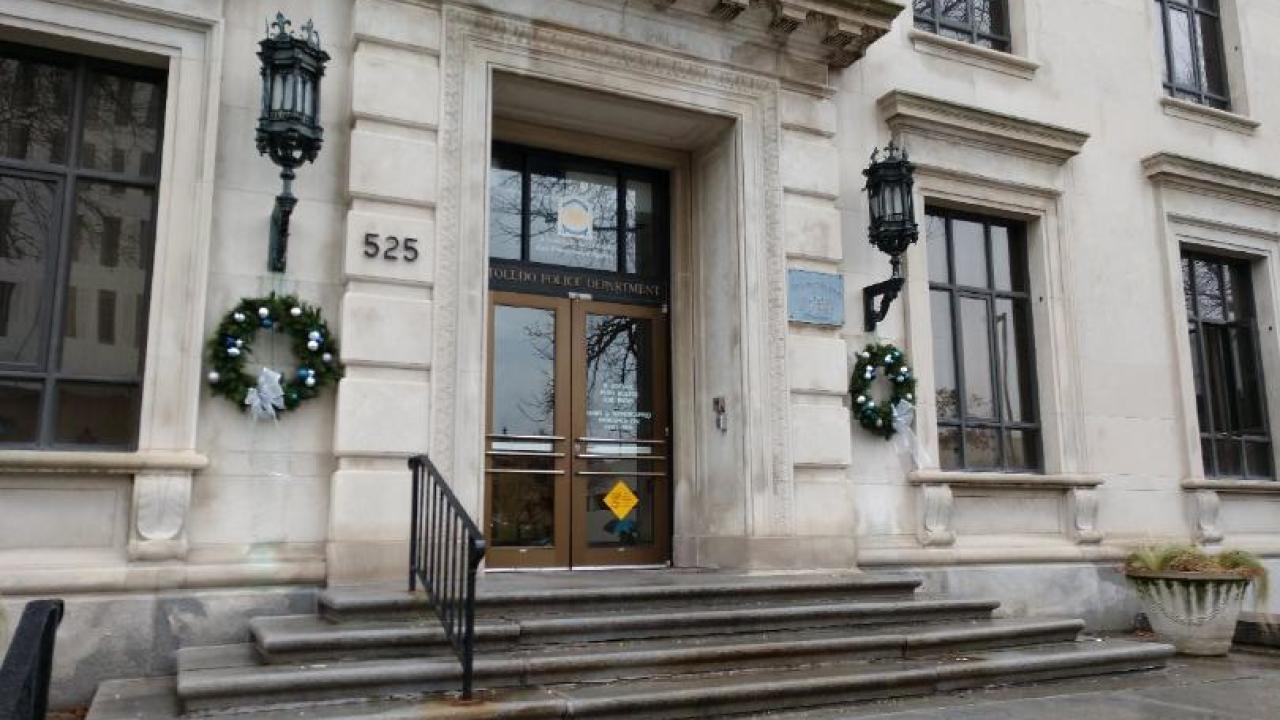 He is 42-year-old officer Carl Schwirzinksi II. Toledo police say he is a field operations officer hired in November 2010. They say their investigation is continuing.

Police say a man suspected of killing his grandmother in the Detroit area was shot Dec. 20 after he rushed at officers and grabbed one of their stun guns. Police say 23-year-old Damon Barstad of Warren, Michigan, died from a single shot to his chest. No others were hurt.

Barstad had been arrested earlier that day at a motel in Toledo, about 58 miles (93 kilometers) southwest of Detroit. He was wanted in the stabbing death of his 68-year-old grandmother.