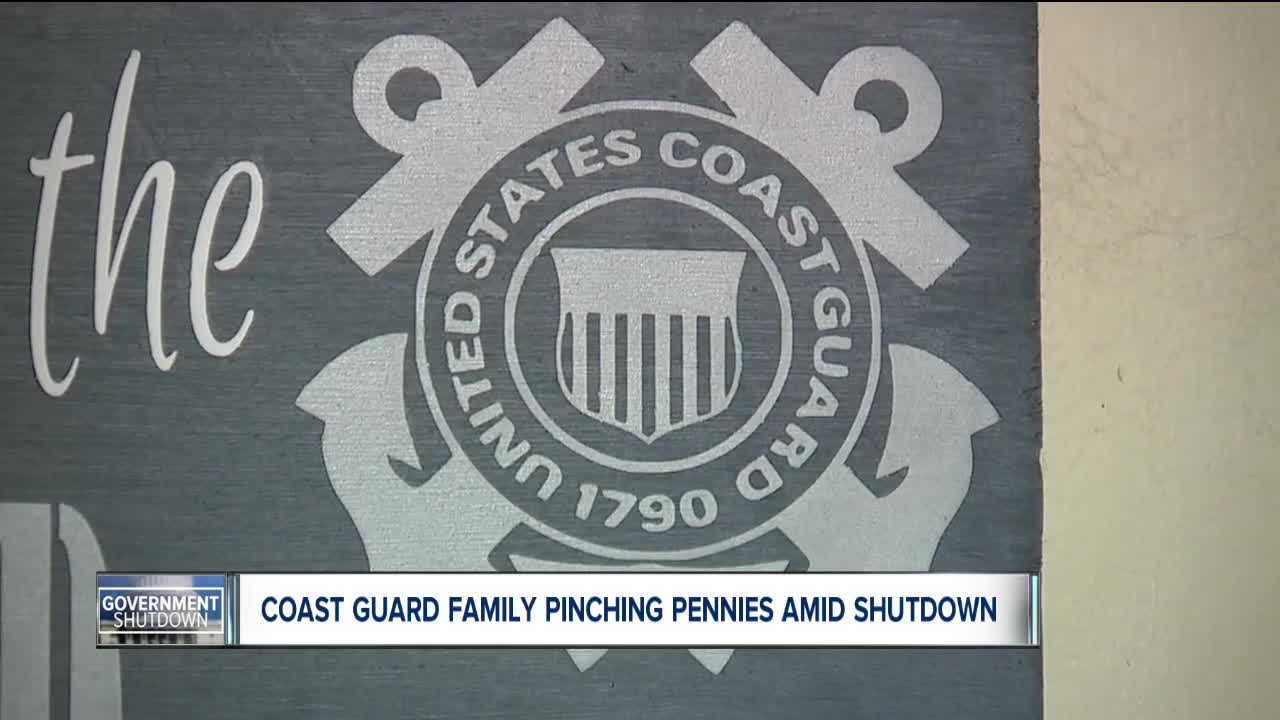 In the third week of the partial shutdown, one Port Clinton Coast Guard family is praying for a paycheck. 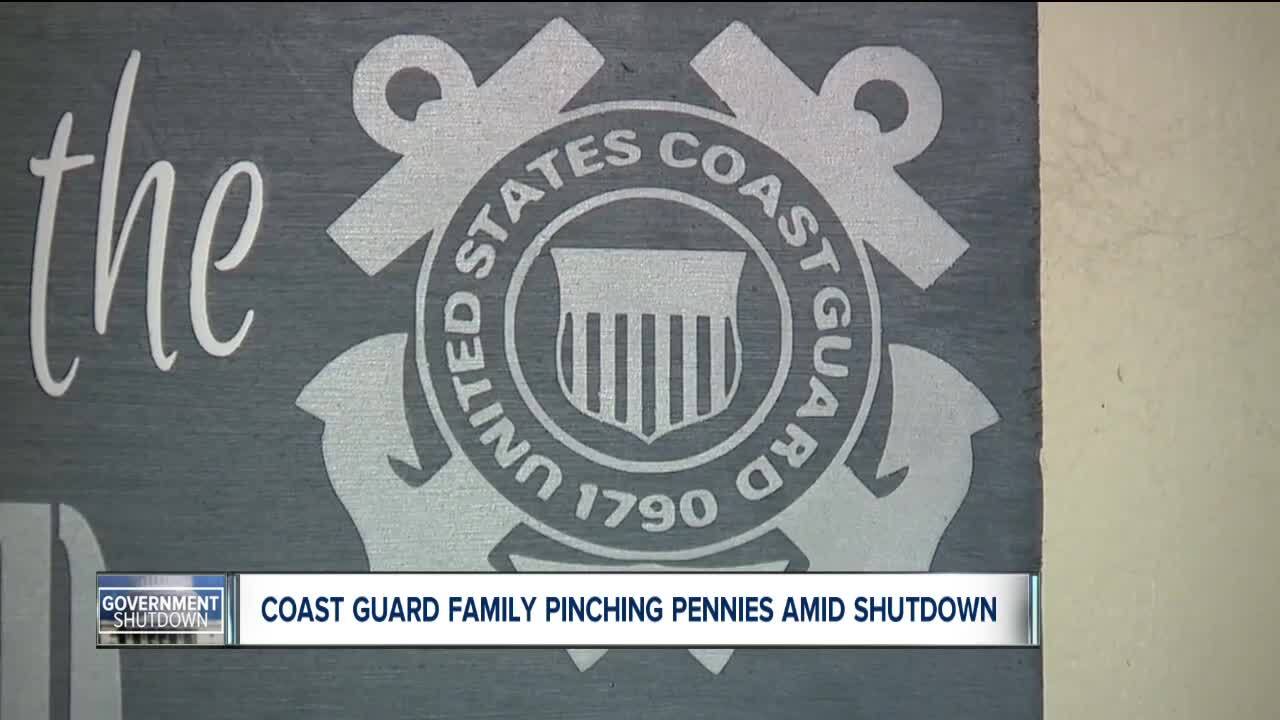 PORT CLINTON, Ohio — In the third week of the partial shutdown, one Port Clinton Coast Guard family is praying for a paycheck.

Amber Olsen and her husband have been married for 10 years, and are now going through their third shutdown together.

“At first it was like, okay, another shutdown. Mom and dad are fighting again. So, we need to get some plans in place just in case, and then it kept going," she said.

The family is exhausting savings, asking friends for favors and contemplating loans, trying to stay strong in the meantime.

While other branches of the military are getting paid, the Coast Guard falls under Homeland Security -- an entity impacted by the shutdown. It is the only branch of military that is not guaranteed a paycheck during this time.

For now, Olsen and her family are pinching pennies where they can.

“My husband was in there making homemade bread because it’s cheaper than buying a loaf at the store," she said.

The family is expecting a paycheck next week, but said they aren't holding their breath.