Northeast Ohio mom can hear in time for the holidays 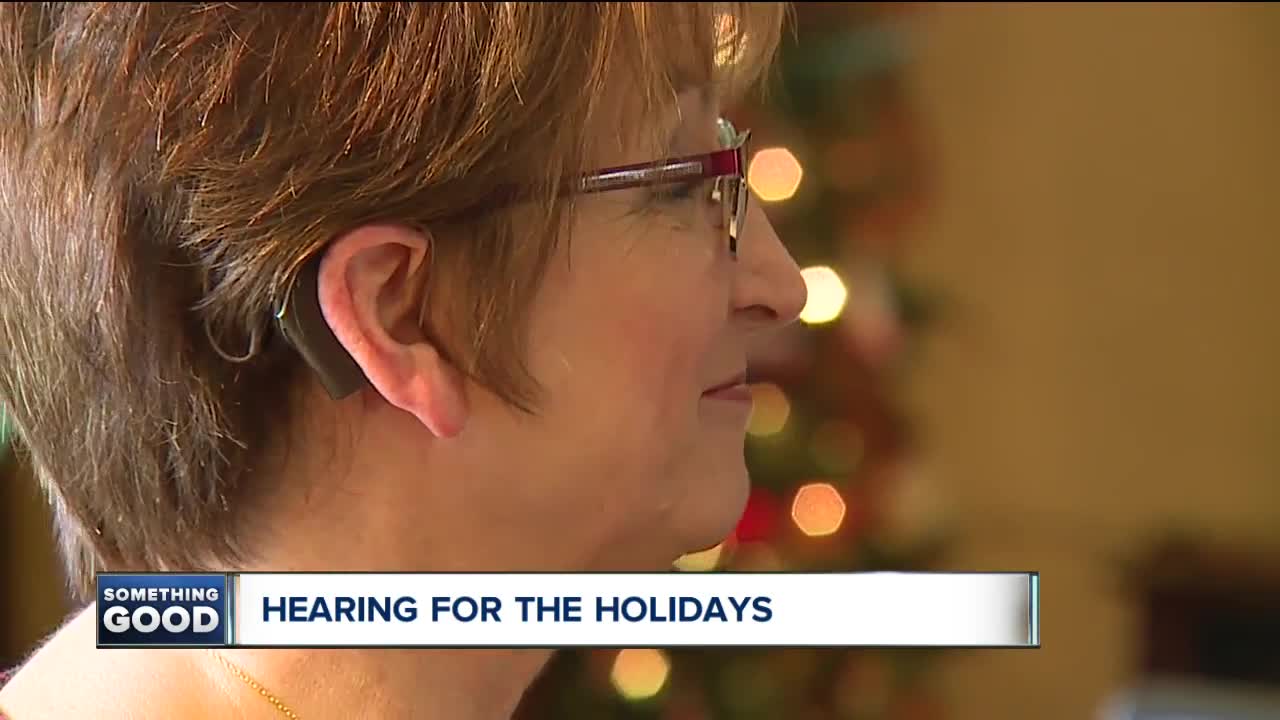 A Northeast Ohio mother is spending the holidays with the greatest gift she could ever imagine — the return of her hearing. 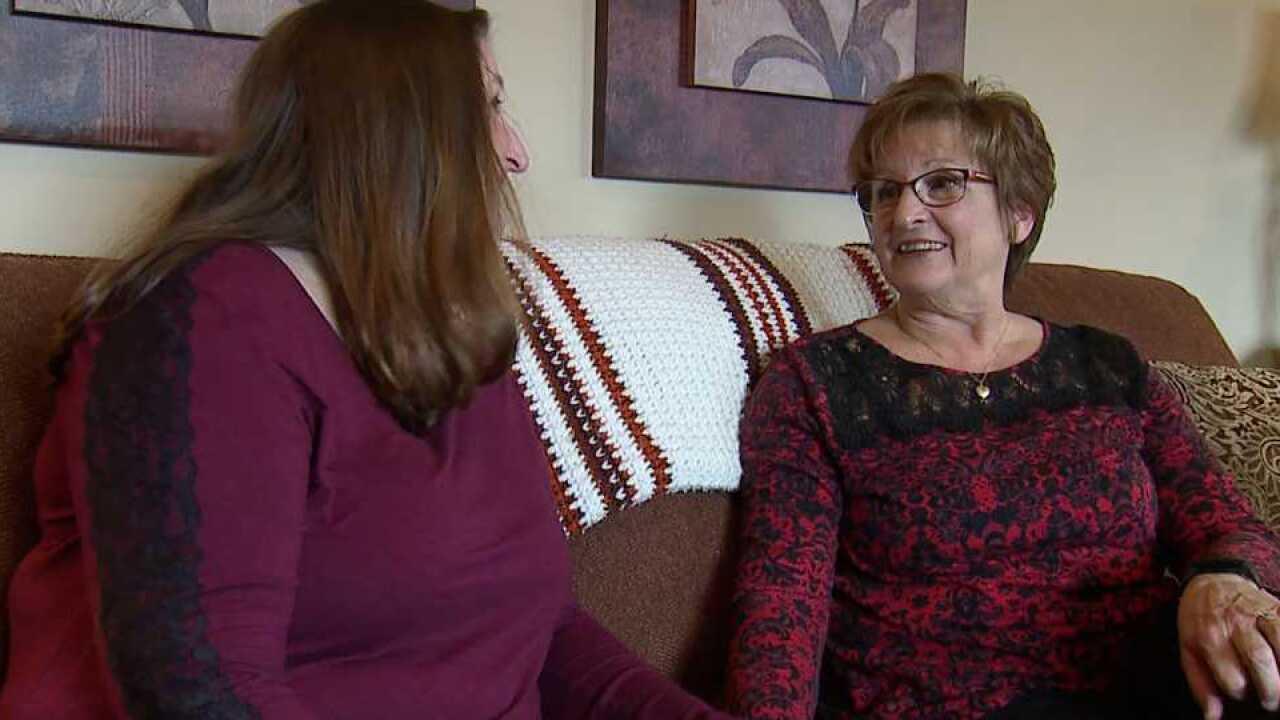 A Northeast Ohio mother is spending the holidays with the greatest gift she could ever imagine — the return of her hearing.

Annette Phelps, 65, started losing her hearing when she was in her early 50s. Year after year, it only became worse until she could hear essentially nothing at all.

“I spent years faking it. If I could get one word, understand one word, then I could guess what they might be saying,” Phelps said.

“Sometimes I would get caught and respond inappropriately so I’d have to ‘fess up and say, ‘You know, I didn’t hear a word you said,’” she added, laughing.

The top-of-the-line hearing aids stopped helping so finally this year, Phelps decided to take a leap of faith — cochlear implants. They are tiny electronic devices implanted into the skin behind the ears.

“I was skeptical that this was going to work and I was totally amazed,” she said, adding that she was more on board when she realized it would be an outpatient surgery with only about a week of downtime.

Her daughter Jaclyn said it has been life-changing for her mom and for their entire family.

“You didn’t realize how much was missing until you got it back,” she said.

Phelps said she wanted to share her story so that others who may be in a similar position are encouraged to seek out help.

For the Phelps family, hearing for the holidays is the best gift of all.

“This year is going to be a very Merry Christmas and a happy new year.”