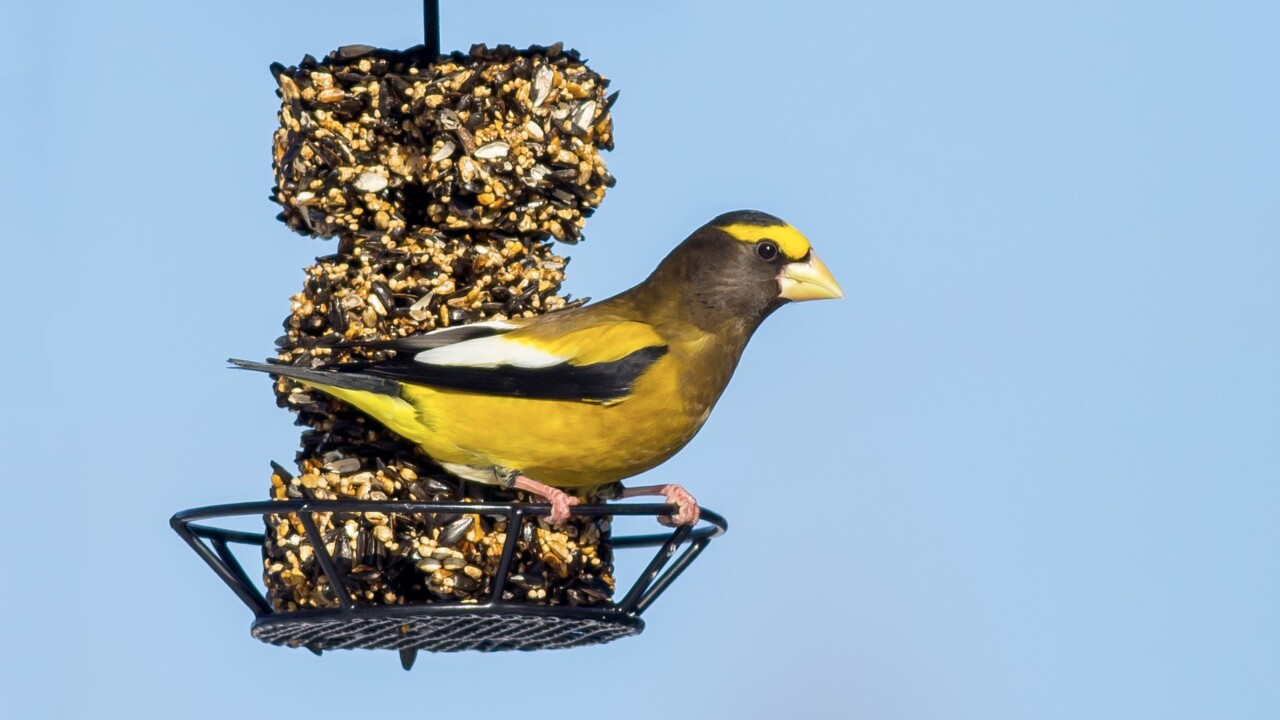 CLEVELAND — Northern birds that are rarely seen in Northeast Ohio are appearing in the area for the first time in decades.

While Cleveland still hopes for a mass movement of snowy owls again this winter, it's not likely these majestic, white raptors will be appearing like they did in 2018. However, bird watchers and curious outdoorsy people will be treated to an irruption of another bird from the north and a bird from the Pacific Northwest.

A colorful sighting
The Evening Grosbeaks, a giant finch normally found in Canadian boreal forests (characterized as containing mostly pines, spruces and larches) are heading south to Ohio, according to Jen Brumfield, a Cleveland Metroparks naturalist who specializes in documenting movement of birds in our region.

"These colorful and rare finches have been showing in Ohio in numbers that haven't been recorded since the 1980s," Brumfield said.

Their movement south to places like Cleveland is because their food sources in the north have plummeted, which opens up the doors for prime feeding in the Great Lakes and the entire Eastern seaboard, which is seeing record numbers as they continue to head south in search of seeds and fruits.

The sightings of these birds is mostly contained to private back yards. Brumfield says the finch flocks to bird feeders to consume sunflower seeds.

The most recent sighting of this bird was on Monday at the Station Road trailhead at the Brecksville Reservation, Brumfield said.

While the cold weather isn't everyone's favorite, the Evening Grosbeak loves the frigid temperatures, so as the weather turns colder, bird watching enthusiasts could see them visiting feeders and possibly at the Rocky River Nature Center's bird feeding area.

Places to see the Evening Grosbeak

Robin-like resident
A sighting of another bird also rarely seen in the area was recorded in Cleveland on Friday.

A Varied Thrush, a robin-like resident of the Pacific Northwest, showed up visiting Lake View Cemetery, just a stone's throw away from the Garfield Monument.

Brumfield said hundreds of curious people have been piling into the historical cemetery for the chance to see this bird that has been in the state only a handful of times. 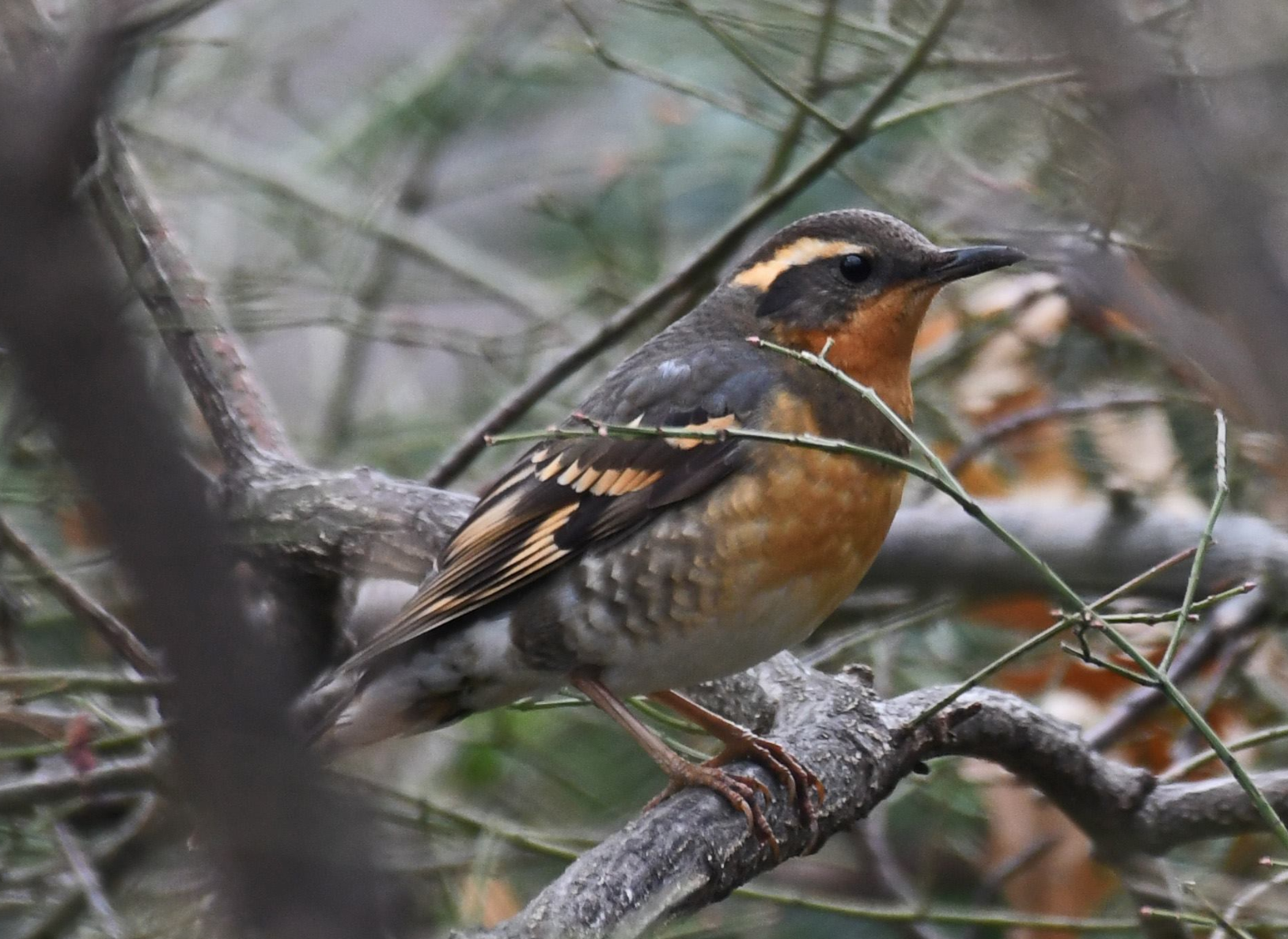 If you see this bird, take it all in, because this bird native to Washington, Oregon and California is far away from home.